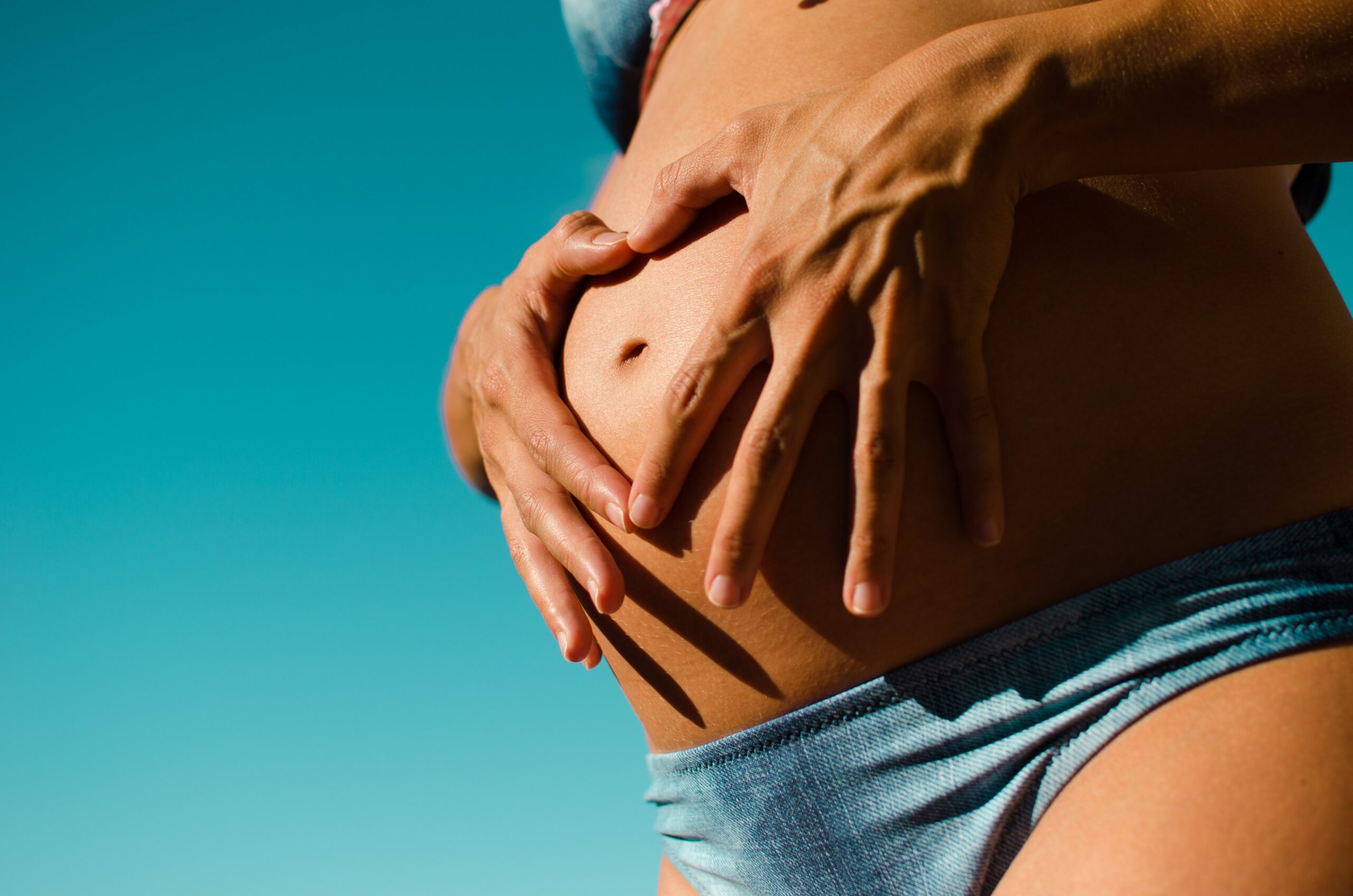 Why Omega-3s Are So Important During Pregnancy and Breastfeeding

Our knowledge of a mother’s nutritional needs during pregnancy and breastfeeding is constantly growing, including the importance of omega-3 fatty acids. They play vital roles in keeping both mother and baby healthy, and in ensuring the baby’s proper development.

The most important omega-3s for human health are docosahexaenoic acid (DHA) and eicosapentaenoic acid (EPA), and we should pay close attention to them whether or not we are pregnant. But because they are essential to the development of everything from a baby’s brains and eyes to its immune system and central nervous system, they are never more important than when we are in the womb or breastfeeding.

And for a baby to receive enough of these omega-3s, its mother must get enough in her diet too, because our bodies do not synthesise them. This is just one reason why a pregnant mother’s diet is so important to the development of her child. She is, quite literally, eating for two.

The best way for expectant mums – or anyone else – to get enough DHA and EPA in their diets is by eating fatty fish like salmon, sardines or mackerel. DHA-enriched chicken eggs and some meats, like grass-fed beef, are good sources too, though not in the same league. Since fatty fish are widely available, health experts recommend we eat them at least twice a week.

However, most people’s diets these days, in particular in Western countries, are deficient in omega-3s. Fatty fish like salmon can be expensive, while sardines are not to everyone’s taste. And some people just don’t like fish. This is why supplements of fish oil, seal oil or krill oil are becoming so popular.

How Much Is Enough?

Recommended intakes for omega-3s during pregnancy and breastfeeding vary from one health organisation to the next, but all agree that the minimum is much more important than maximum.

A healthy, adult woman who is not pregnant should consume a minimum of 250–500 mg/day of EPA and DHA combined, depending on her size. But when pregnant or breastfeeding, she should add about 200 mg/day of DHA to her regular intake.

Or if maths is not your thing, follow the recommendation of an organisation you trust. For example, the American Pregnancy Association officially endorses a supplement containing 480 mg of DHA and 205 mg of EPA per serving.

Before starting to take a supplement, though, remember that you may already be getting some or all of these omega-3s in your regular diet.

The good news is that you can’t really overdose, so feel free to take up to 1,000 mg/day of DHA plus EPA when pregnant. Or take even more, but research has shown that exceeding 1,000 mg provides no extra benefits.

What Are the Benefits for Baby?

The benefits for a baby whose mother’s diet includes enough omega-3s are many. Let’s look at the main ones.

DHA is a critical component of cell membranes in the brain, eyes and central nervous system. These organs and their functionality develop over time; brain growth, for example, accelerates during the second half of pregnancy, remains high during the first year of life, and continues for several more years thereafter. But these processes begin in the womb, so a pregnant mum can really help by raising her DHA intake.

The same goes for the importance of EPA in developing a baby’s immune system. While the immune system grows in strength in childhood as it is exposed to a barrage of germs, the foundation of a strong system is laid in the womb. And an immune system that does not get off to a good start can cause problems later. Allergies, for example, are a sign of a compromised immune system, and studies suggest that children are less prone to them if their mothers consumed more EPA before giving birth.

As a general rule, health experts recommend natural foods over supplements, but pregnancy deserves special consideration these days thanks to pollution of our oceans. Experts are concerned about trace levels of neurotoxins like methylmercury and PCBs that can accumulate in larger species of marine life, and the effects these can have on a baby’s developing brain.

In fact, smaller fish species like salmon and certainly sardines are very low risk, with attention focusing on swordfish, sharks and the like. But still, government authorities advise pregnant women against consuming too much fish, and as a result many have given up fish altogether.

This is an over-reaction, but if you are pregnant and anxious about the possible toxicity of your seafood intake, take a supplement instead. Fish and seal oil supplements are refined to reduce toxins to a minimum. Just remember to read the label to make sure yours contains EPA and DHA.

Another reason why pregnant women can need omega-3 supplements is food aversions. Everyone knows about the strange food cravings pregnancy can cause, like needing to eat pickles with ice cream at three in the morning. Food aversions are the other side of this coin.

So if you’re pregnant and the mere thought of a delicious salmon steak makes you want to vomit, it’s time for a supplement.

A mother’s milk is naturally a good source of DHA, and also of docosapentaenoic acid (DPA), a fatty acid similar in structure to EPA that is found in seal oil, but not in fish oil. But research has shown a link between the amount of DHA in a mother’s milk and the amount she consumes herself.

In short, if a mother wants to give her baby the maximum benefit from her breast milk, she must take care of herself first.

When to Start Worrying About Omega-3 Levels?

This is a trick question, because ideally we should all be watching our omega-3 intake all the time, pregnant or not. So the question should really be, if you’ve never worried about your omega-3 intake before, and now you are pregnant, how long should you leave it before you start taking it seriously?

And the answer is 12 weeks into your pregnancy. If you never eat fatty fish or take an omega-3 supplement, now is the time to start.

Many other possible benefits of omega-3s during pregnancy are being studied, but with inconclusive results so far. For example, increasing seafood intake may lower susceptibility to depression, during pregnancy and postpartum. This could be important because depression has been shown to affect child attachment, cognitive development, and behaviour.

The possibility is also being explored that higher intakes of omega-3s may prolong gestation and reduce the risk of preterm birth, a leading cause of neonatal morbidity and mortality. 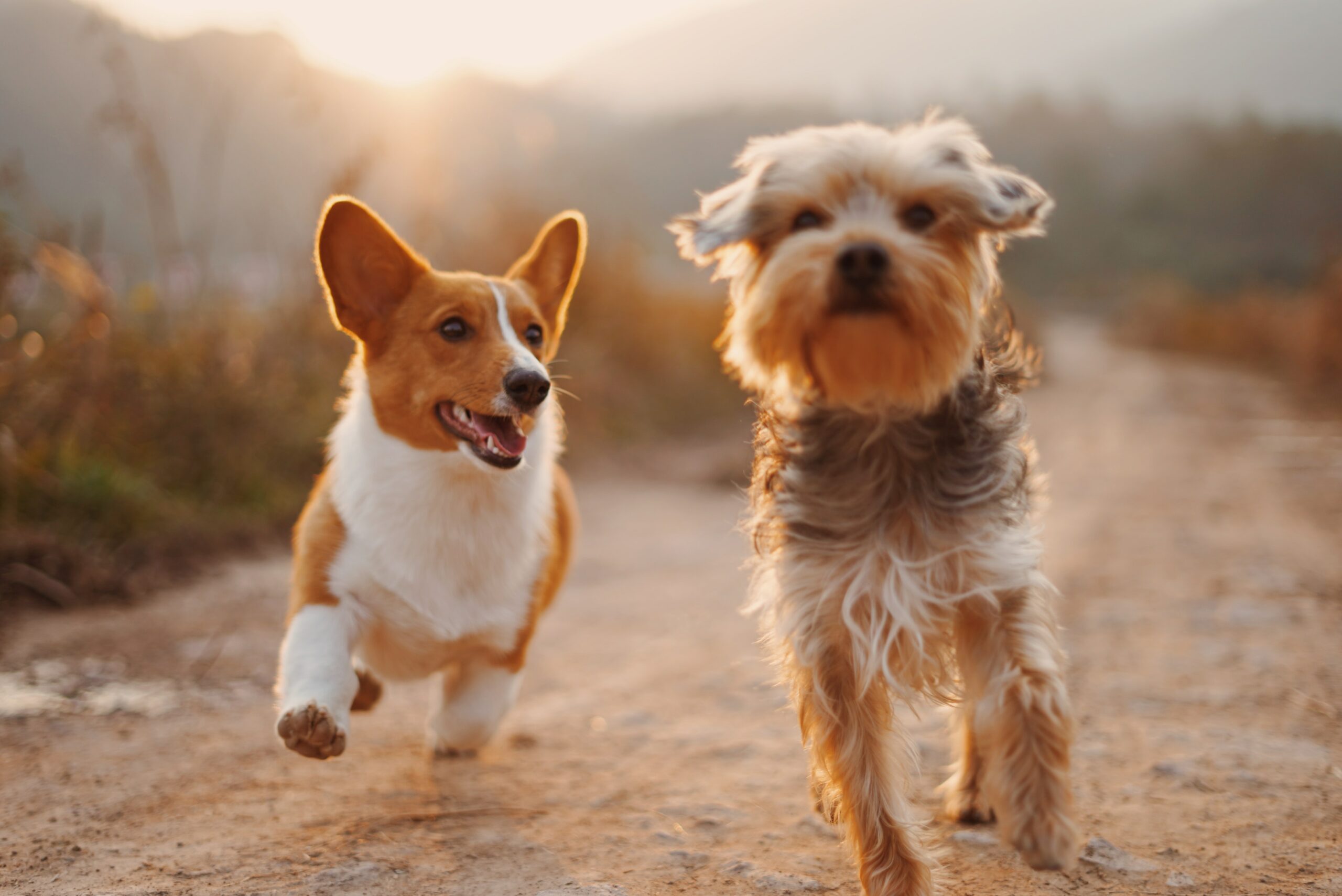 Are Omega-3s Good for Your Dog? 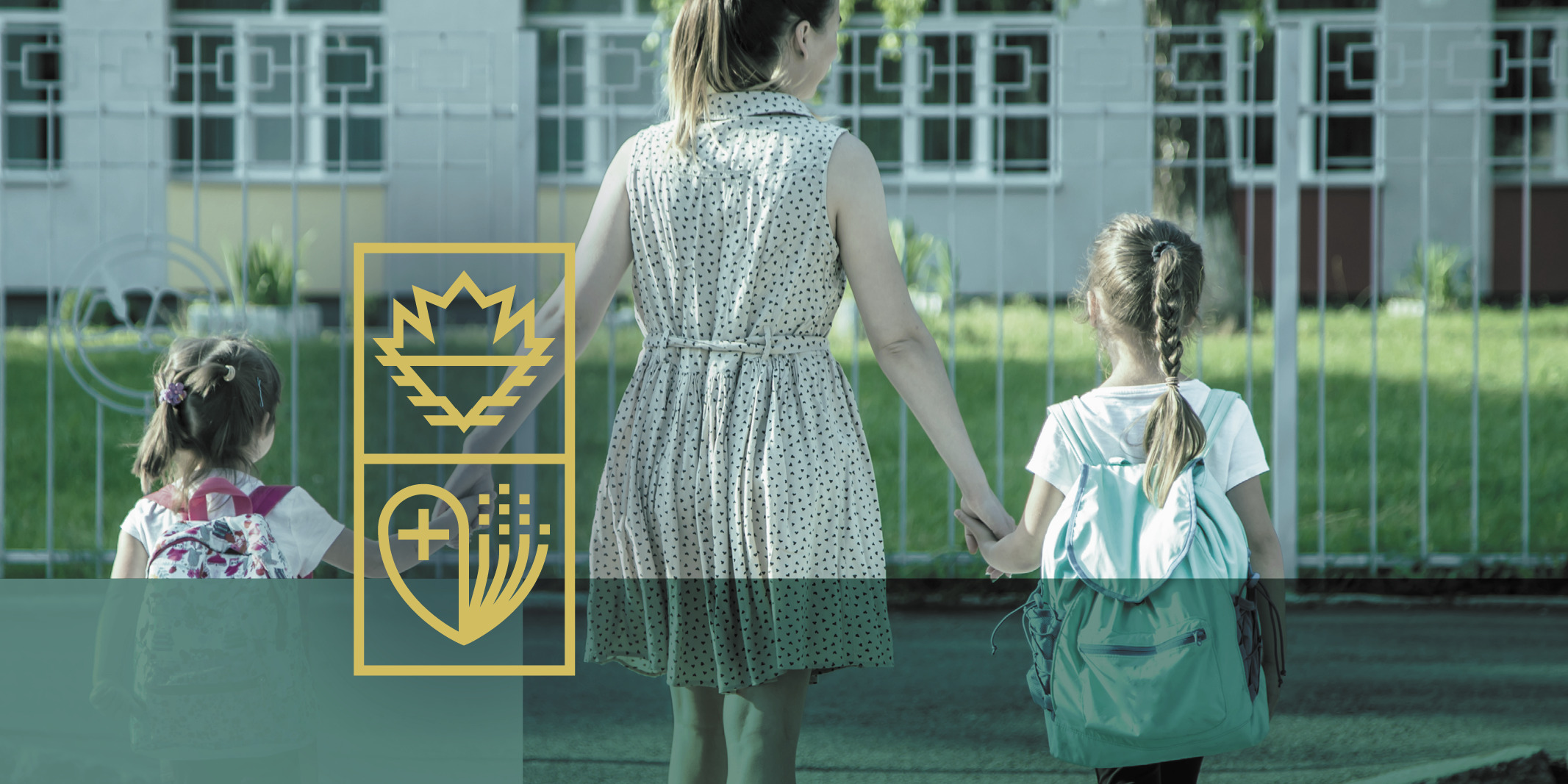 Back To School: THE Essential Supplement

Omega-3s and their benefits for your pregnancy and baby's development.