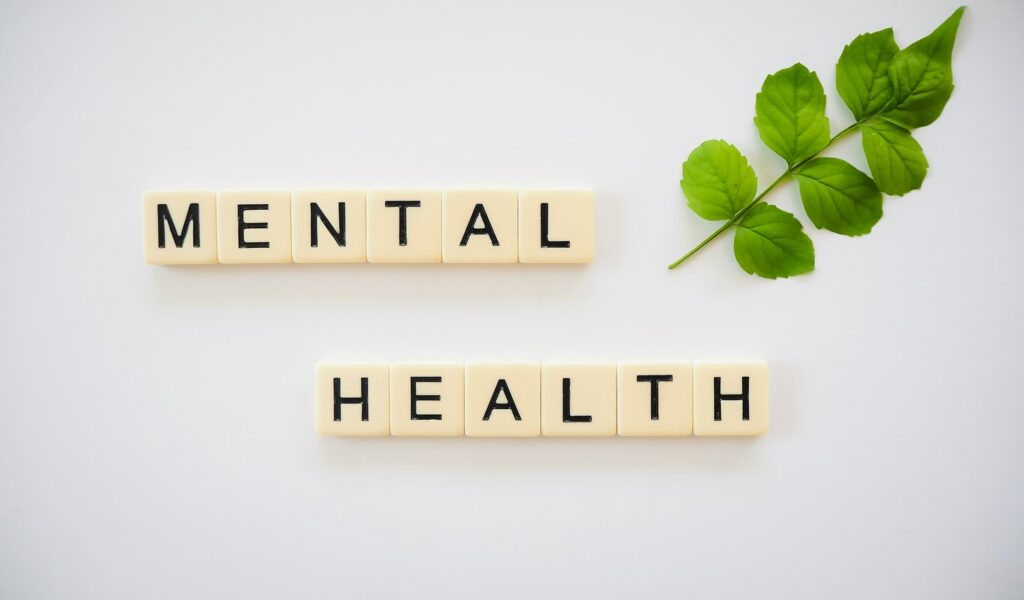 “New research has found that adolescents with higher levels of DHA – an omega-3 fatty acid in their blood were less likely to develop psychotic disorder in early adulthood, suggesting that it may have a potential preventative effect of reducing the risk of psychosis”.

“The study, led by researchers from RCSI University of Medicine and Health Sciences, is published in Translational Psychiatry. Over 3,800 individuals in Bristol’s Children of the 90s health study were assessed for psychotic disorder, depressive disorder, and generalized anxiety disorder at age 17 and at age 24”. 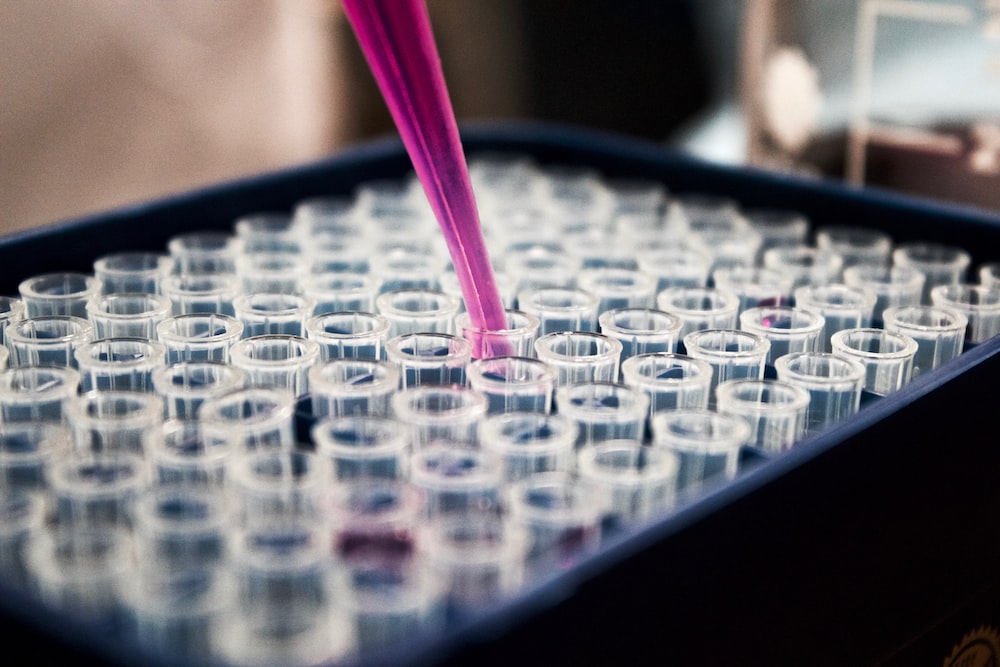 “These results remained consistent when accounting for other factors such as sex, body mass index, tobacco smoking and socio-economic status”.

“We need to do more research to learn about the mechanisms behind this effect, but it could possibly be related to reducing inflammation or decreasing inappropriate pruning of brain connections during adolescence.” Said Dr David Mongan, study’s first author, psychiatry trainee, and PhD student at RCSI

Why seal oil Omega-3 is better than fish oil?

Seal oil contains three important omega-3 essential fatty acids: Docosapentaenoic acid (DPA), Eicosapentaenoic acid (EPA), and Docosahexaenoic acid (DHA); fish oil only contains EPA and DHA.DPA, brings medical advantages all its own; it likewise supports the body’s capacity to assimilate and coordinate absorption of all other omega-3s, including EPA and DHA. By enhancing your omega-3 absorption, seal oil is giving you the best health advantage for your body. 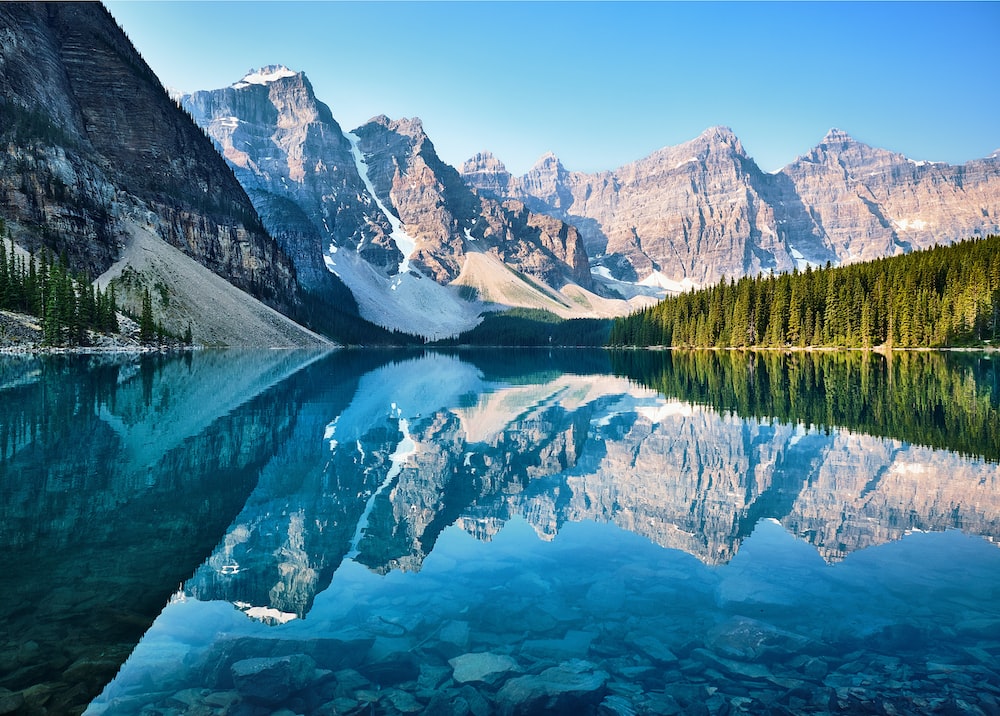 All-Canadian seal oil comes from the clear ocean waters of northern and eastern Canada, and it is free from added hormones, pesticides, or other additives. Seal oil is sustainably sourced from an abundant population of free-living, wild seals, and directly retrieved from seal fat. Production does not require further processing to increase the level of Omega-3 artificially. For the most fish oil available on the market, the production process involves the utilization of Ethanol which, when combined with the fish oil, results in a brand-new molecular structure called an Ethyl Ester. Although higher levels of EPA and DHA are possible, it is far from truly organic products.

In addition, seals, similar to humans, are warm-blooded mammals. The human body more promptly acknowledges the omega-3s from seal oil than those from cold-blooded fish. The fatty acids in seal oil are nearly identical to human fatty acids. For maximum absorption, seal oil is certainly a preferable alternative over fish oil. 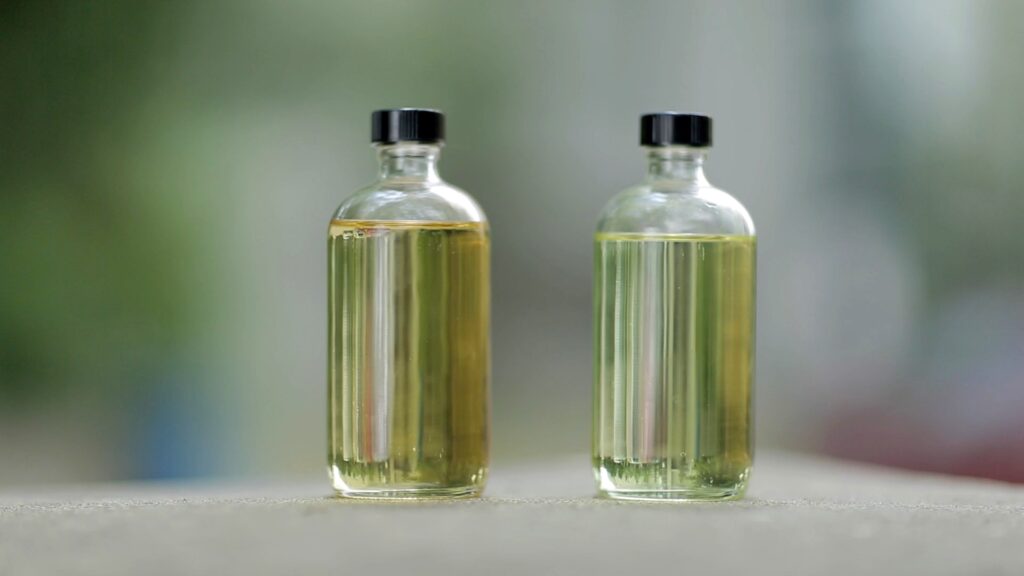 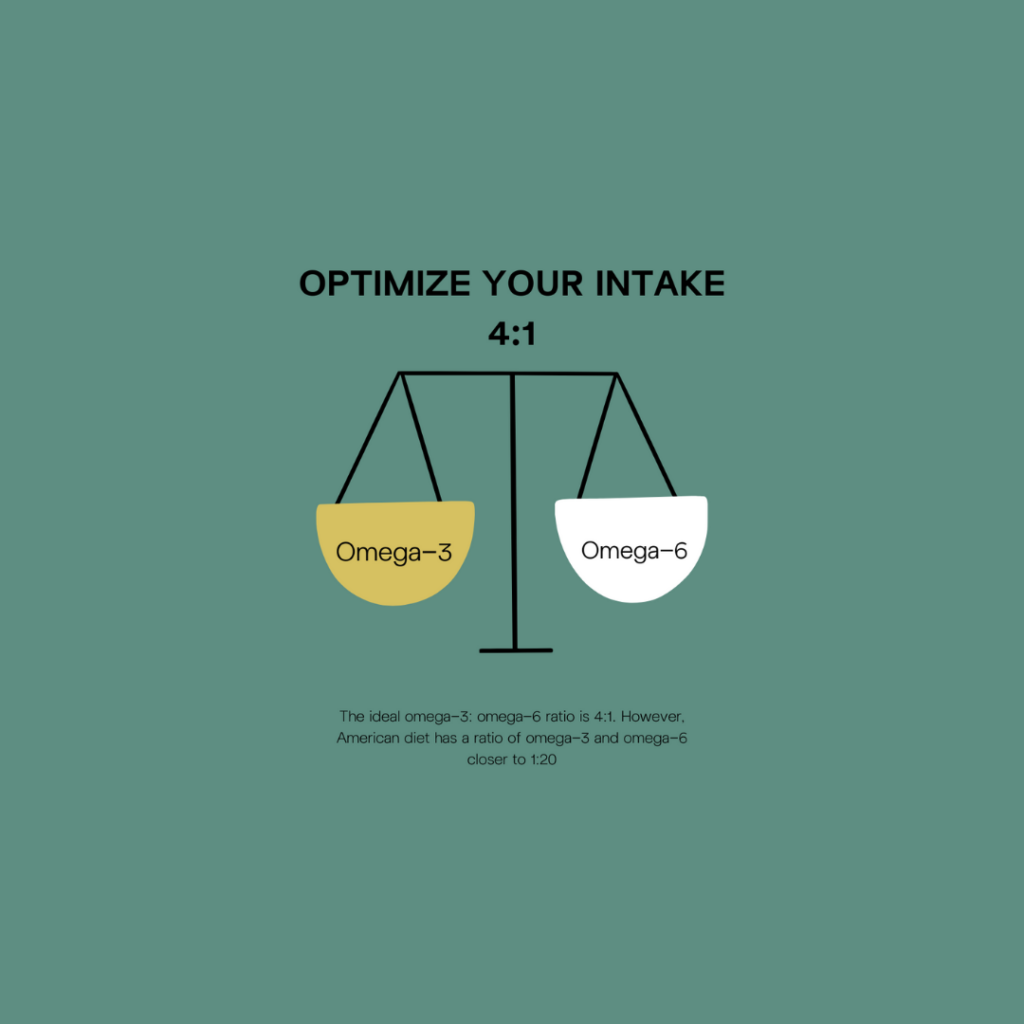 How to Optimize Your Omega-3 and Omega-6 Intake?