Seal Oil is a source of Omega-3 fatty acids (DHA, EPA, DPA) for the maintenance of good health. Seal Oil supplements are available in softgels and in liquid form. 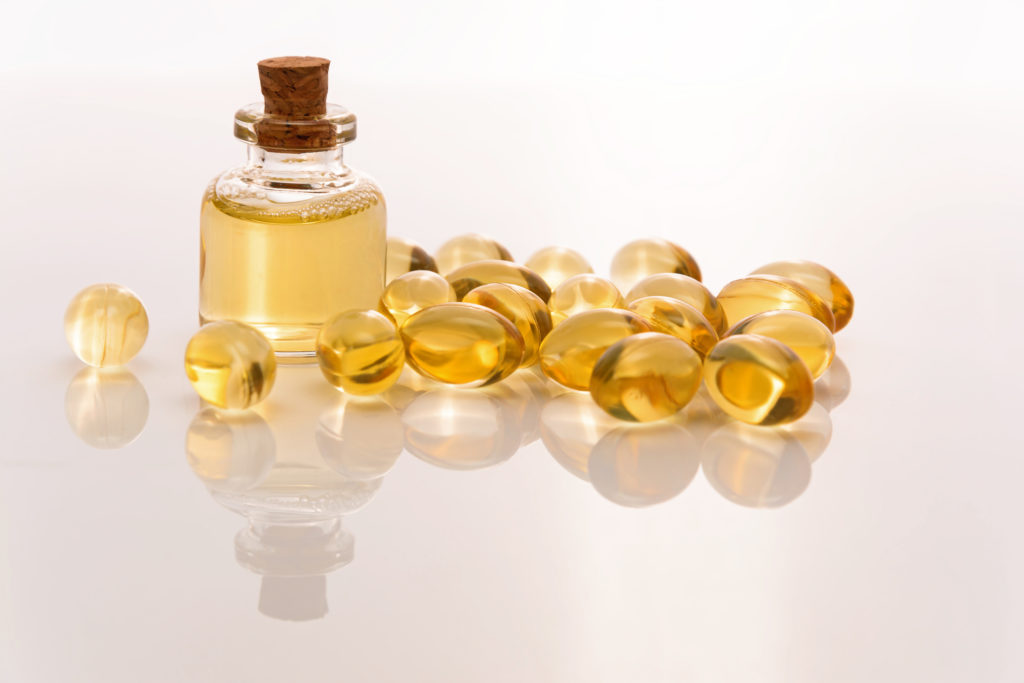 Seal Oil supplements are available in softgels and in liquid form.  Both are excellent options. The best choice for you depends on your preference and lifestyle. While liquid supplements do technically have a faster absorption rate and higher optimization rate, capsules break down quickly in the stomach (within seconds or minutes) and are considered just as effective.

For those who find swallowing a capsule challenging, liquid supplements are an excellent option and can be taken by the spoonful or drizzled over food. Practically, capsules offer the advantage of a generally longer shelf life. Capsules do not require refrigeration, as liquid seal oil does.

It is rare to find such high levels of DPA in nature. In fact, seal oil and human breast milk are two of the only natural DPA-rich substances (trace amounts of this crucial Omega-3 can be found in some fish and beef).

We often say that seal oil has a complete fatty acid profile because Seal oil contains DHA, EPA, and DPA; fish oil contains only DHA and EPA. DPA is valuable to the human body and is specifically shown to help fight inflammation, boost immunity, and more. As well, DPA increases the body’s ability to absorb and use the other fatty acids, making it a true powerhouse. 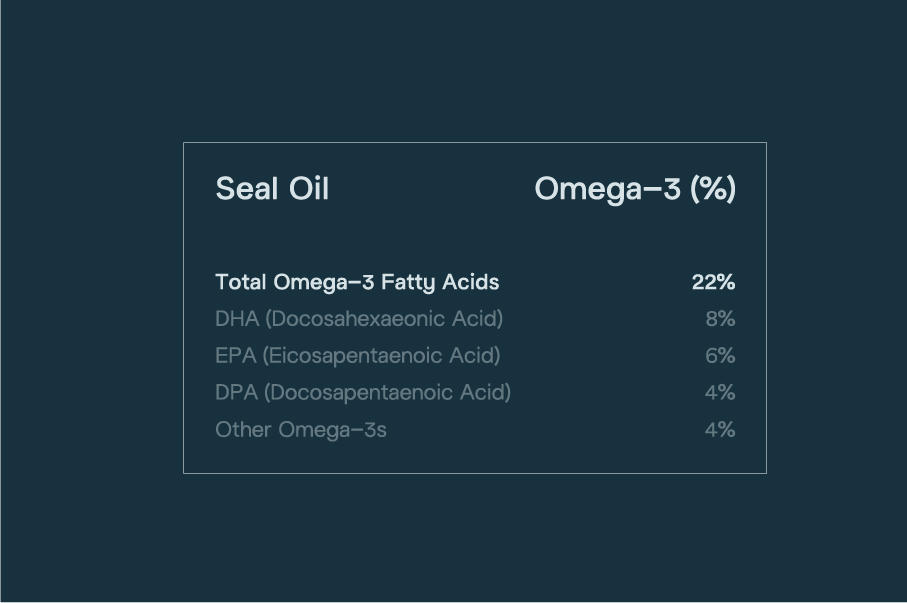 Not everyone should take the same amount of seal oil. Your age, your weight and your level of activity should determine how much omega-3 you need. For the average adults, it is recommended to take 4 to 8 softgels (500mg) per day or ½ – 1 teaspoon a day of liquid seal oil.
When you take seal oil capsules, adjusting your serving size can be difficult. To get the little extra you need, you might have to overtake by adding another capsule. For liquid, all you have to do is pour a little more for yourself. Adjusting your intake of liquid fish oil is easy.
Flexibility also accounts for how you take your supplement. Don’t want to drink the liquid straight? Pour your daily serving into a smoothie and you won’t even know you’re drinking it.

Stored under optimal conditions (capsules should be out of direct sunlight, in a cool, dry place; liquid seal oil should be refrigerated at all times). Omega-3 seal oil is relatively more stable and less prone to lipid peroxidation than fish oils. This ensures better performance and a much longer shelf life. Seal Oil capsules usually has a shelf life of 3 years from its date of manufacture and liquid seal oil usually has a 2 year shelf life.

Whether in capsules or liquid, seal oil is never made from a concentrate.  Natural Omega-3 supplements contain oil in its pure and natural form, with minimal processing. In the case of seal oil, this is important: it preserves the natural triglyceride structure, recognized and easily recognized by the human body, mammal to mammal.

Concentrated Omega-3s are often found in fish oils which have been chemically altered to increase levels of EPA and DHA. This changes the product inherently, and though higher levels of EPA and DHA are possible, they are not necessarily of greater benefit to the consumer.

Seal Oil is a source of Omega-3 fatty acids (DHA, EPA, DPA) for the maintenance of good health. Seal Oil supplements are available in softgels and in liquid form.