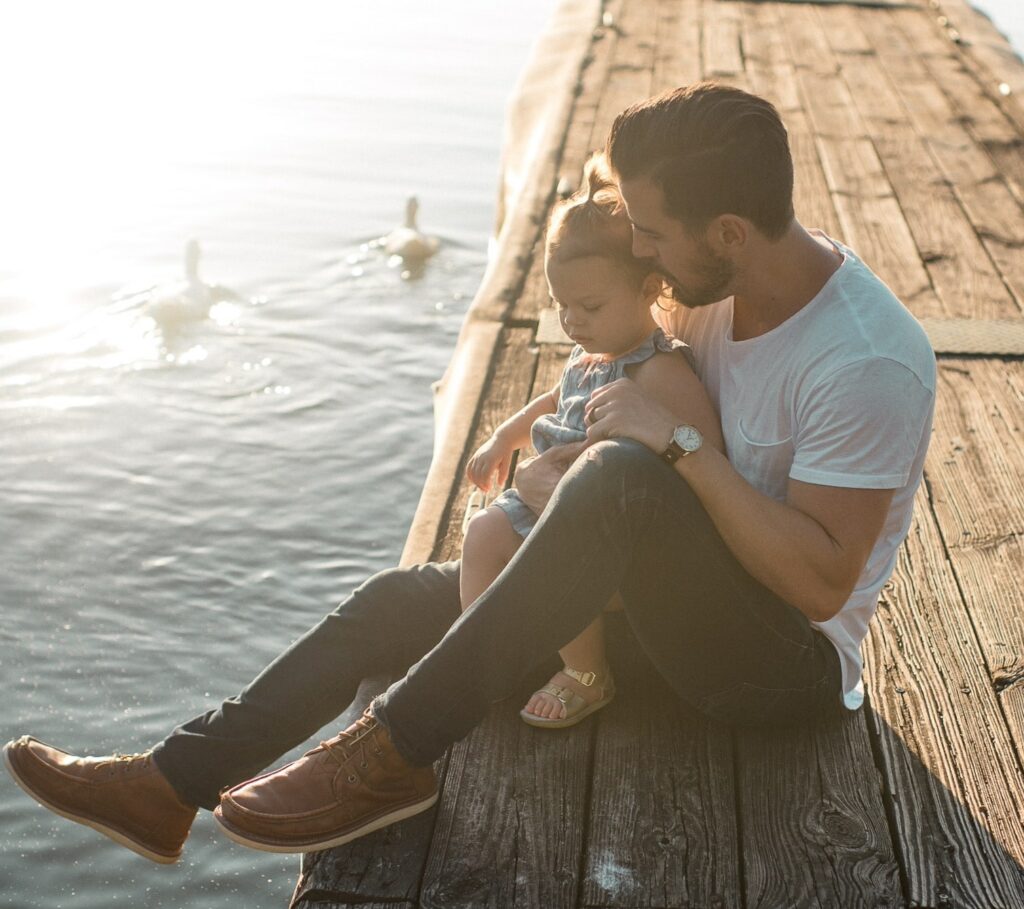 Seal oil is a nutritional powerhouse, offering a range of proven health benefits for people (and pets) of all ages. At the root of these benefits are three omega-3 essential polyunsaturated fatty acids: DPA, EPA and DHA. They’re termed essential because they are crucial to growth and development—but they are not produced by the body and must be accessed through food or supplements. 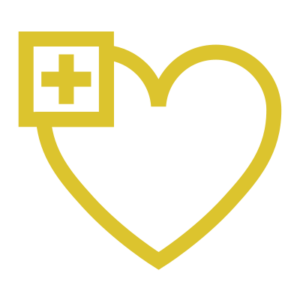 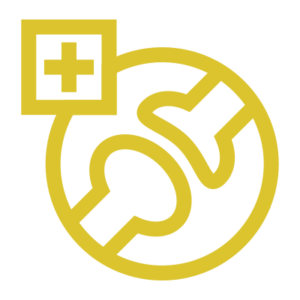 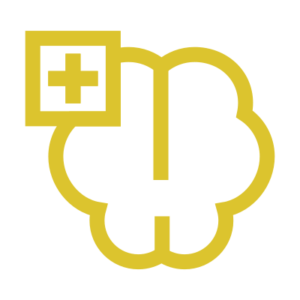 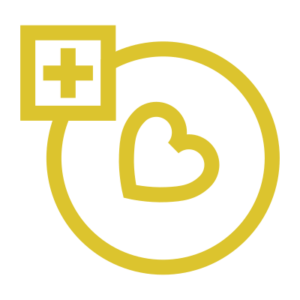 Seal oil is natural higher in HDL or “good” cholesterol than in LDL or “bad” cholesterol —a more favourable balance even that you will find in fish oil. As Dubey et al. (2001) found, a seal-oil enriched diet led to lower plasma lipid and lipid peroxidation levels than a diet enriched with fish oil.Dubey, Pratibha et al. “Diets Enriched in Fish-Oil or Seal-Oil have Distinct Effects on Lipid Levels and Peroxidation in BioF1B Hamsters.” Nutrition and metabolic insights vol. 4 7-17. 23 Mar. 2011, doi:10.4137/NMI.S6728.

DPA—found in seal oil, but not in fish oil or plant-based sources of Omega-3s—is of particular benefit to the circulatory system. The consumption of seal oil, and specifically the DPA in seal oil, has been linked to the historically low levels of cholesterol and heart disease among Inuk populations.

Omega-3s reduce inflammation caused by arthritis and rheumatoid arthritis, improve mobility, and reduce joint pain. As stated in the American Journal of Clinical Nutrition Kremer JM. n-3 fatty acid supplements in rheumatoid arthritis. Am J Clin Nutr. 2000 Jan;71(1 Suppl):349S-51S. doi: 10.1093/ajcn/71.1.349s. PMID: 10617995., dietary supplements containing omega-3 fatty acids have been consistently shown to reduce the number of tender joints, and the amount of morning stiffness in patients with rheumatoid arthritis. These effects are attributed to the ability of omega-3s to significantly reduce the production of mediators of inflammation including leukotriene B(4) and interleukin 1.

A number of clinical trials have contributed to this conclusion, including Volker et al. (2000) Volker D, Fitzgerald P, Major G, Garg M. Efficacy of fish oil concentrate in the treatment of rheumatoid arthritis. J Rheumatol. 2000 Oct;27(10):2343-6. PMID: 11036827.. The researchers demonstrated a >20% improvement in a statistically significant number of rheumatoid arthritis patients during a 15-week trial of omega-3 fatty acid supplementation. The researchers suggest the supplements contributed to a substantial cellular incorporation of key fatty acids, and improved clinical status for participants.

Once again, the composition of seal oil supplements make them the ideal source of omega-3s for joint health: DPA has been found to be 10 times more effective than EPA in repairing damaged blood vessels and reducing inflammatory diseases such as arthritis and rheumatoid arthritis. ToshieKanayasu-Toyoda, et al. Docosapentaenoicacid(22:5, n-3), an elongationmetaboliteof eicosapentaenoicacid(20:5, n-3), is a potent stimulator of endothelial cell migration on pretreatment in vitro, 1996.

As mentioned above, DPA, found in seal oil, has also been shown to raise the levels of DHA  and EPA in humans. Increased DHA levels are particularly relevant in discussions of brain health, as DHA is quantitatively the most important omega-3 polyunsaturated fatty acid found in the brain, and has been shown to play key roles in the neuronal membrane. Deficits in DHA and EPA levels have also been connected with neurodegenerative disorders, including Alzheimer’s. Dyall SC. Long-chain omega-3 fatty acids and the brain: a review of the independent and shared effects of EPA, DPA and DHA. Front Aging Neurosci. 2015;7:52. Published 2015 Apr 21. doi:10.3389/fnagi.2015.00052

A growing body of research indicates the omega-3s in seal oil also boosts immune function, vision health, and may have a role to play in the prevention of some chronic diseases. Fish oil offers some of these benefits, but it is less easily assimilated by the human body, lacks DPA, and has other shortcomings.

Pregnant and nursing mothers take seal oil to support the development of the baby’s brain, eyes, and nerves. A 2003 studyHelland, Ingrid B et al. “Maternal supplementation with very-long-chain n-3 fatty acids during pregnancy and lactation augments children’s IQ at 4 years of age.” Pediatrics vol. 111,1 (2003): e39-44. doi:10.1542/peds.111.1.e39 showed, for example, that regular omega-3 supplementation by pregnant and lactating mothers appeared to boost the child’s IQ at age 4.

Seal oil at every age 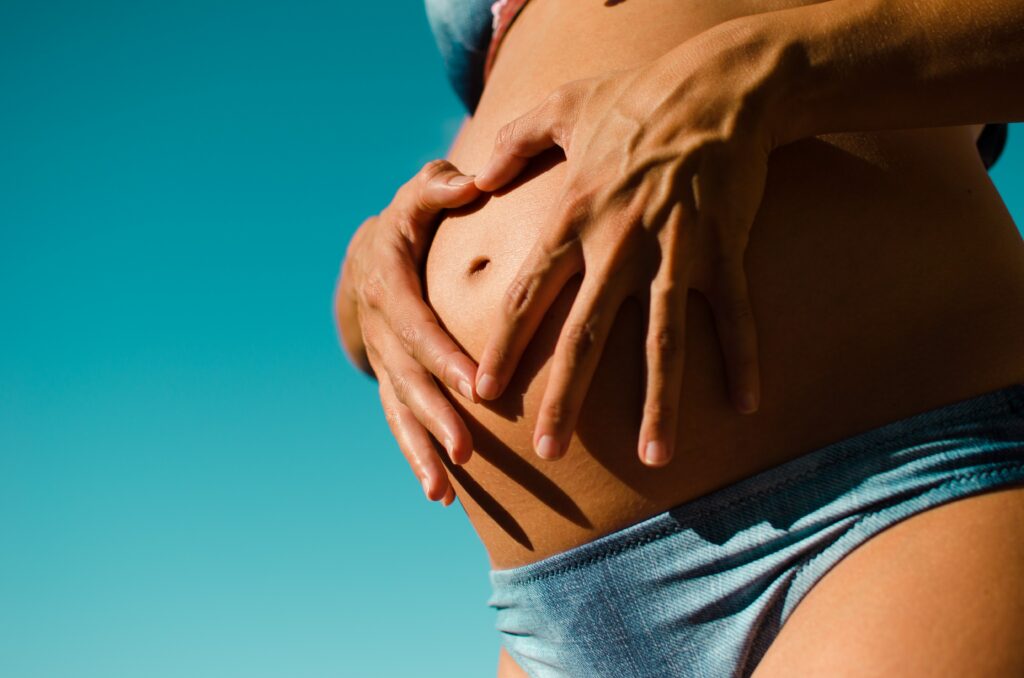 Seal oil is a valuable supplement for pregnant and nursing mothers, as it supports the healthy development of the fetus and the baby; omega-3s have also been shown to help relieve post-partum depression. 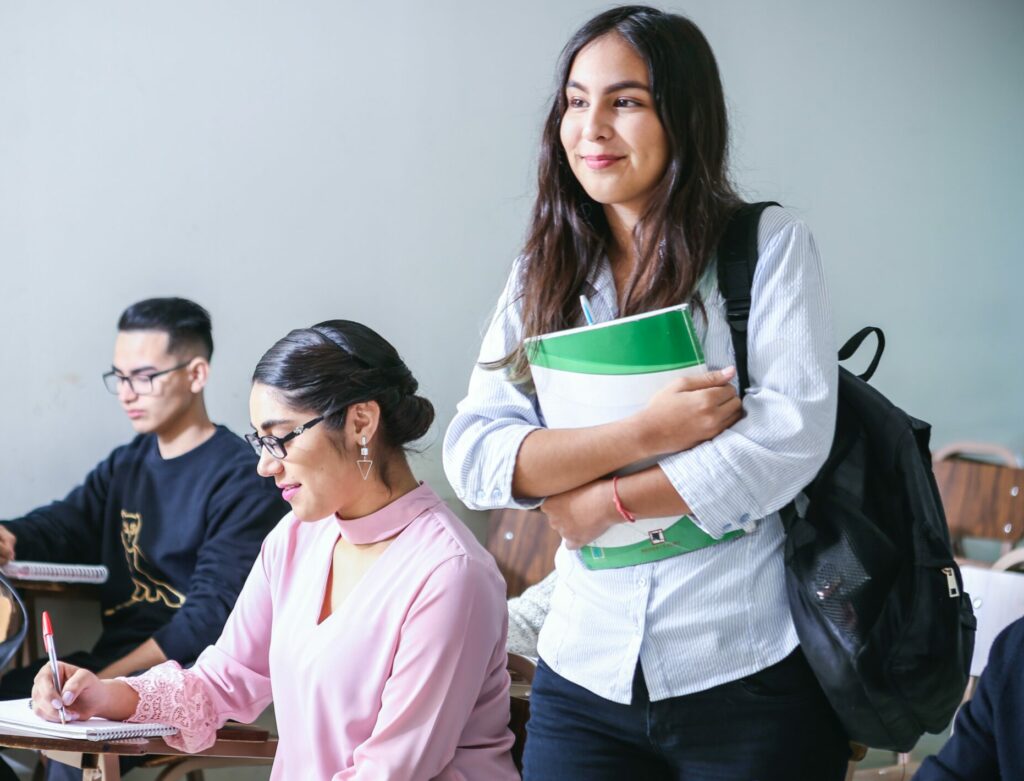 For teenagers and young adults seal oil help to boost the immune system, reduce fatigue and mood swings and can improve ADHD symptoms. 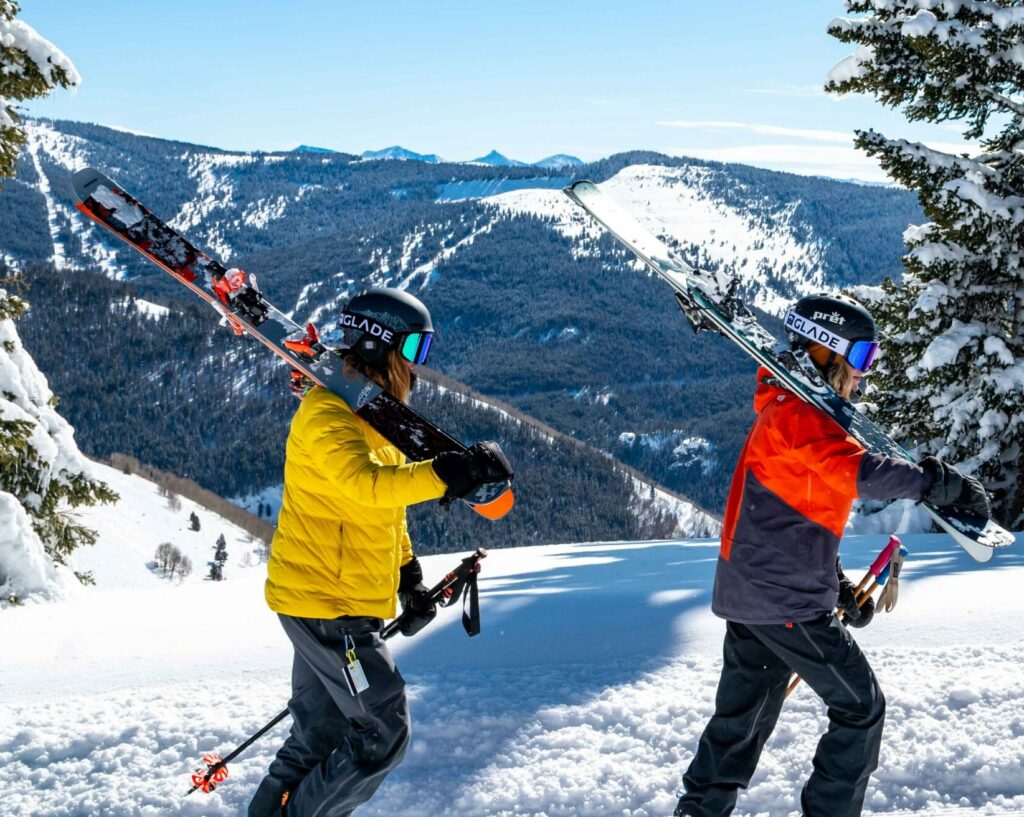 For athletes and other active individuals, omega-3s can reduce fatigue and contribute to better muscle activation, increased VO2 max, and improved performance. 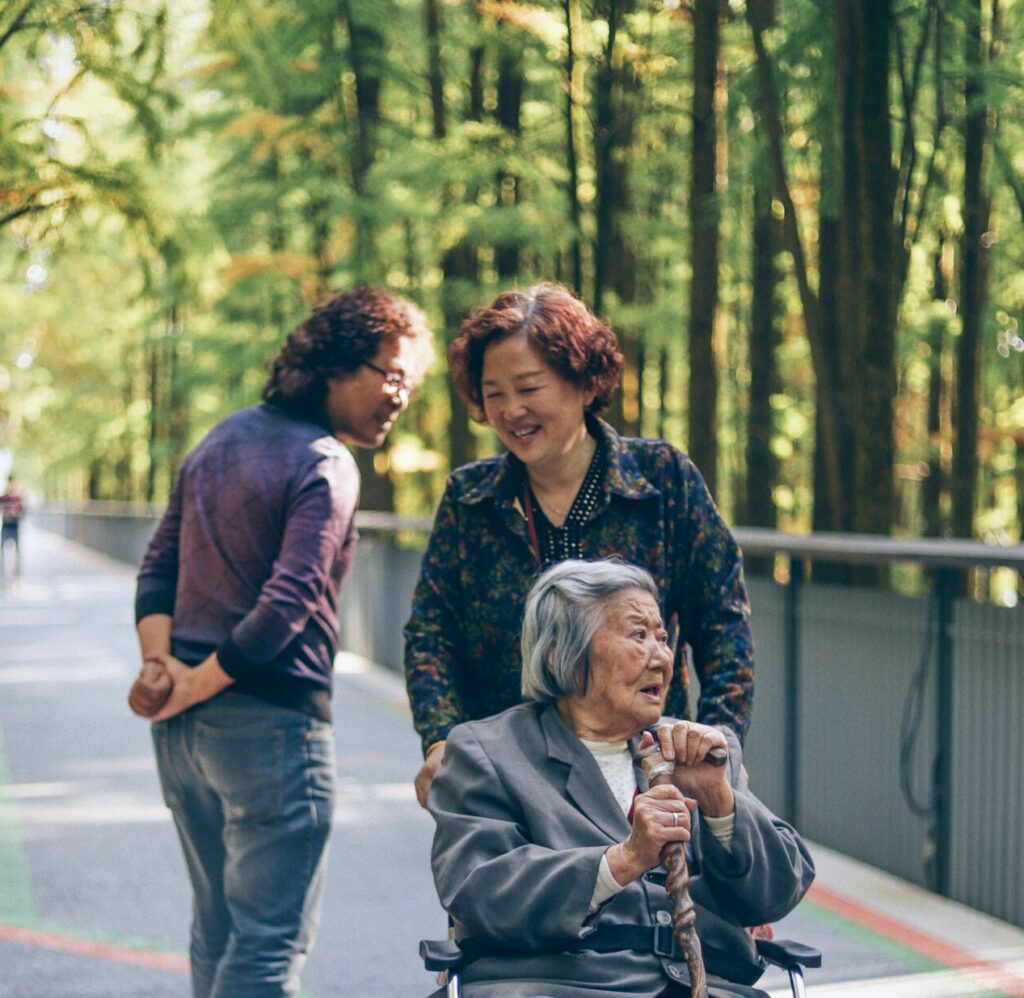 Seniors may benefit particularly from DPA, which is shown to fight inflammation (including arthritis), promote cognitive function, and improve nerve health.