Where to buy Seal Meat

Seal meat is quietly gaining a place in the repertoires of Canada’s top chefs and is also becoming more accessible to the home chef. Find out where you can find seal meat! 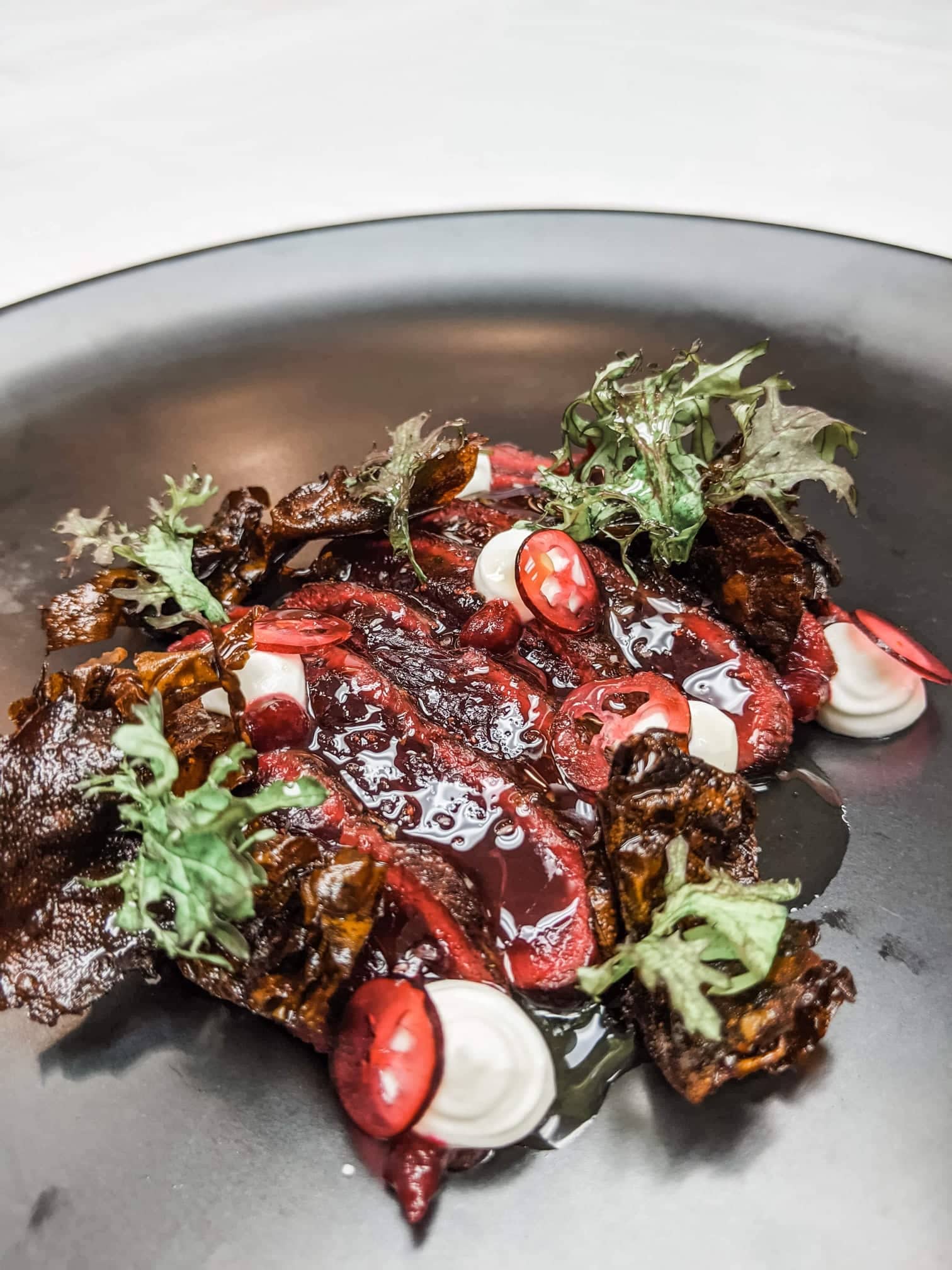 In all cases, the meat offered has been processed according to protocols set out by the Canadian Food Inspection Agency or other provincial authorities such as Newfoundland and Labrador as well as Quebec. The seal harvest itself is tightly regulated and governed by strict quotas and regulations.

This is by no means a complete list of places to buy or dine on seal, but it should get you started. Check back often for updates.

In Quebec, seal meat often appears on menus under the name loup de mer, rather than the better-known French term phoque. Note that seal is a seasonal item on some (but not all) menus and store shelves. To avoid disappointment, it’s best to call ahead and check availability. 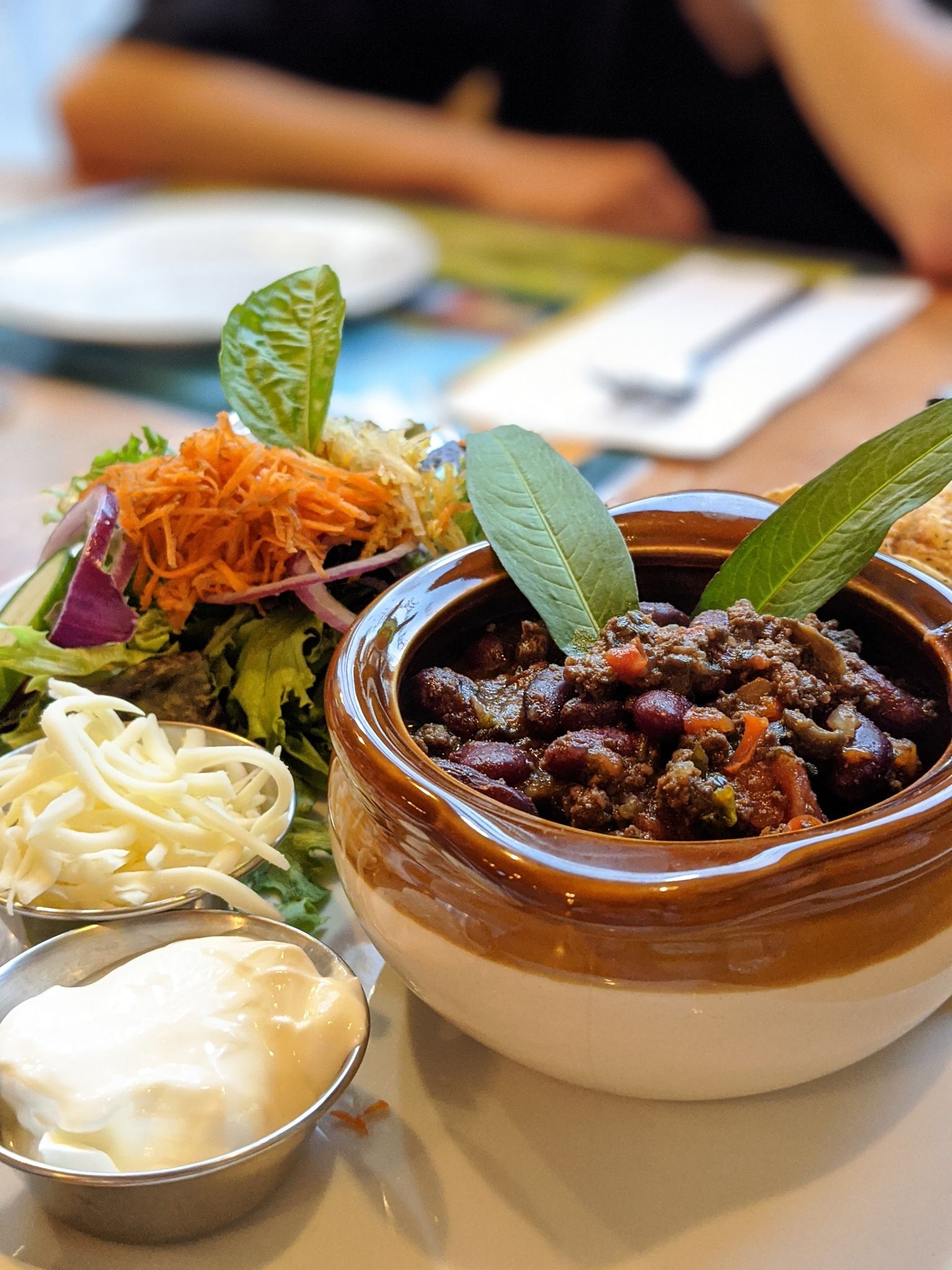 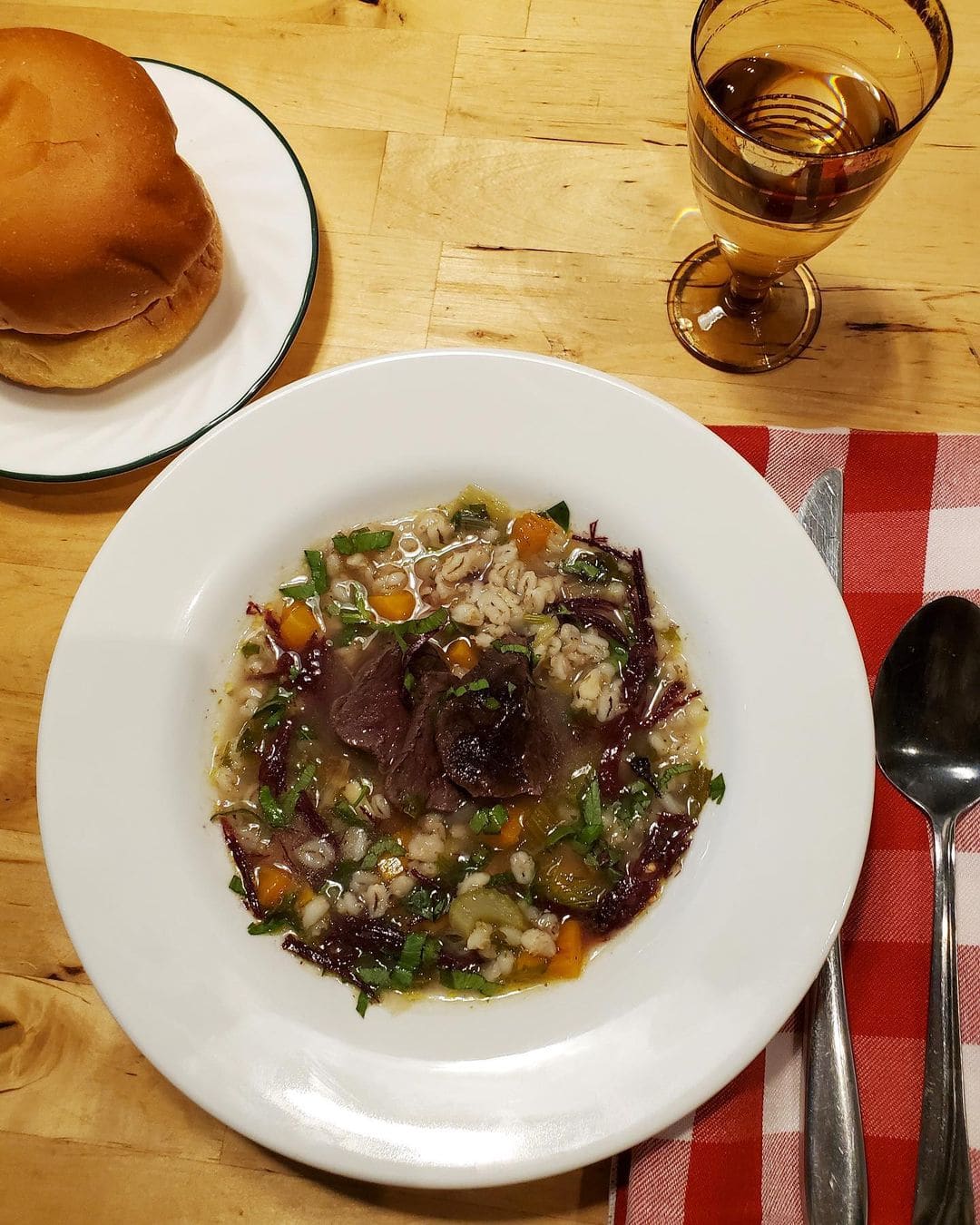 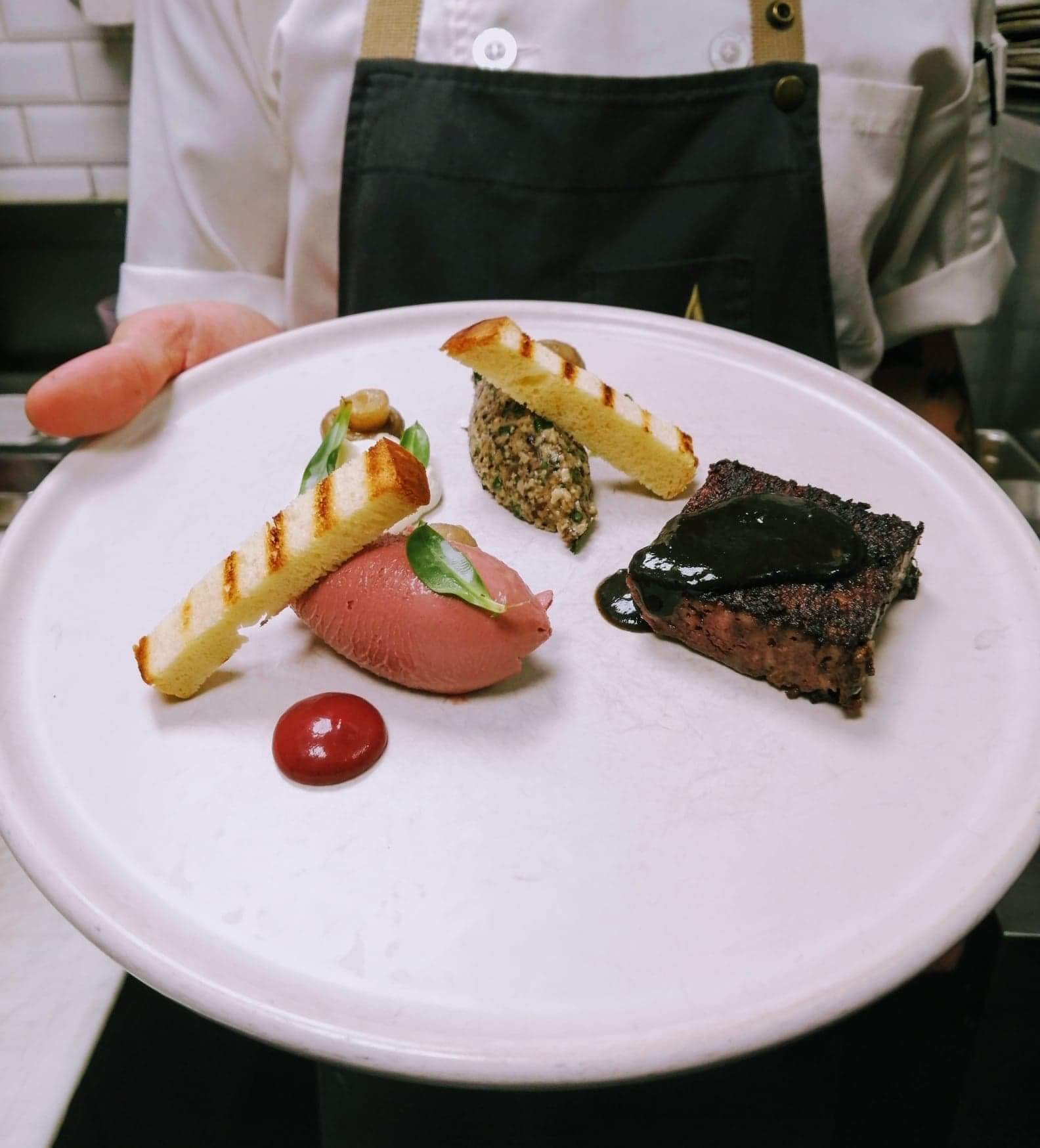 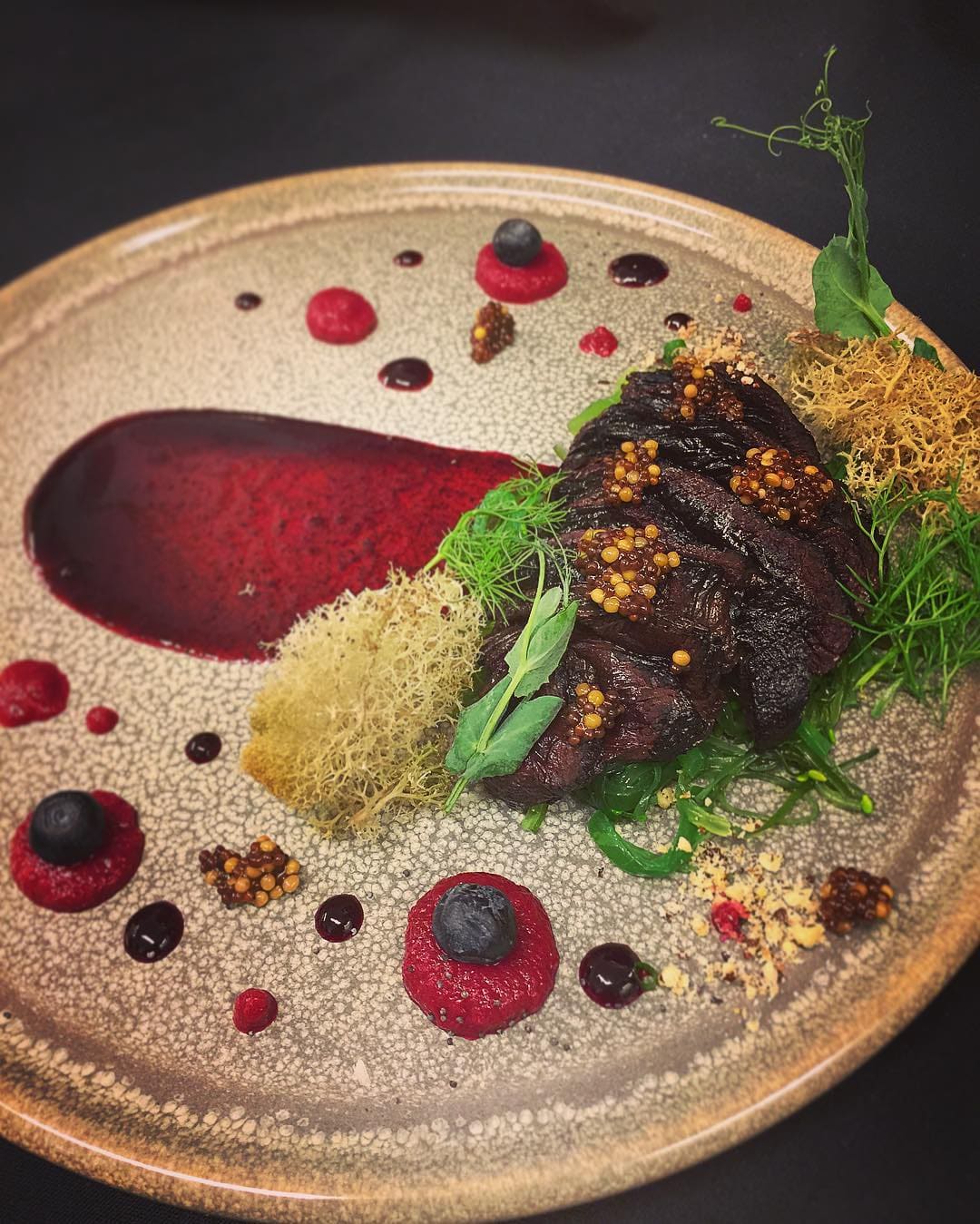 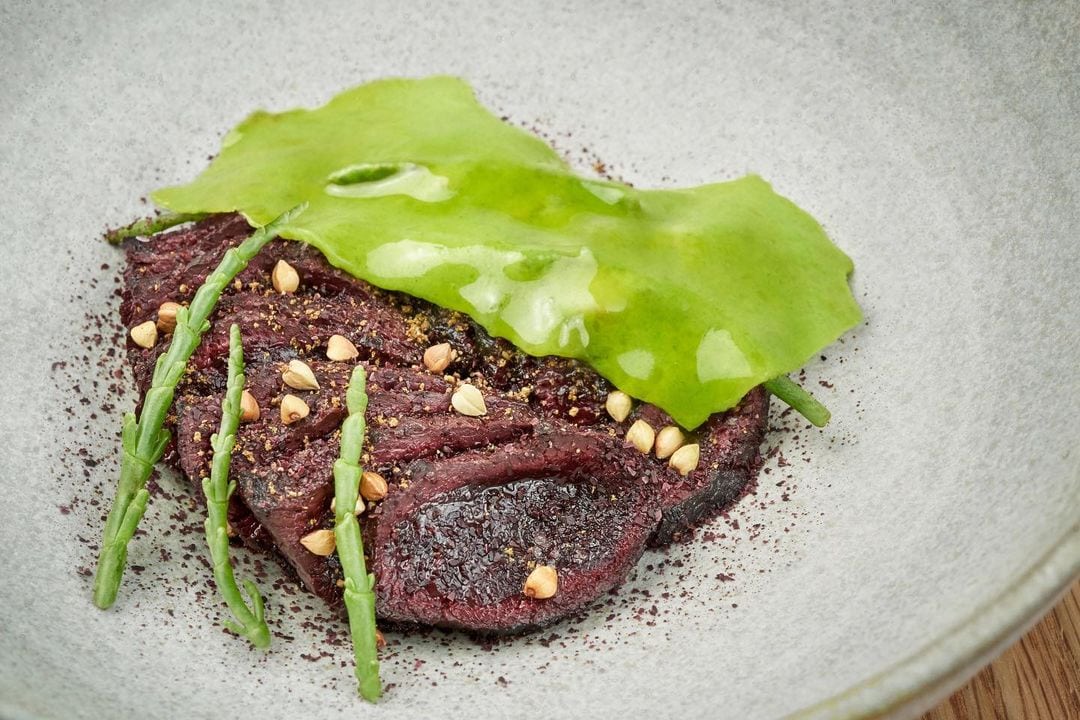 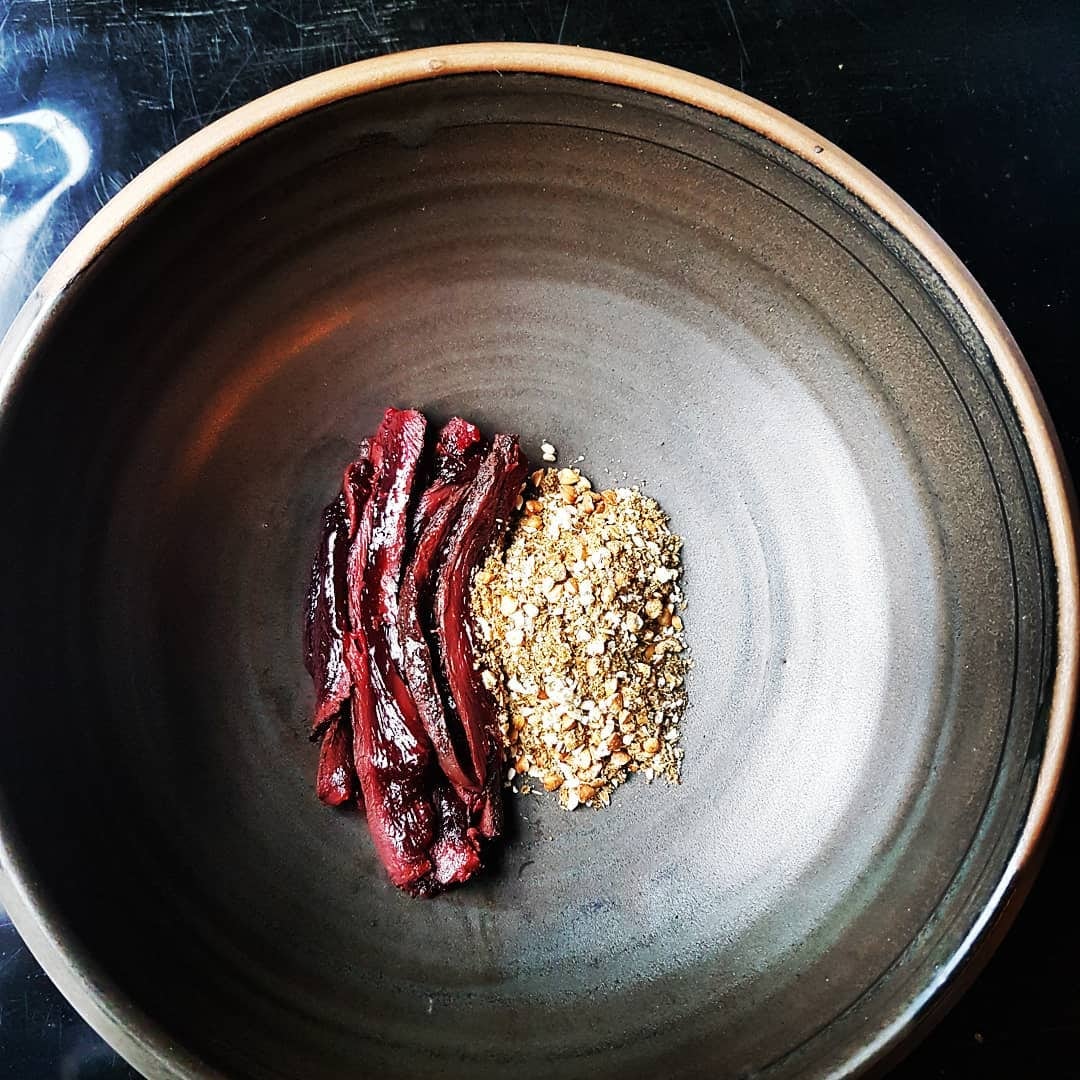 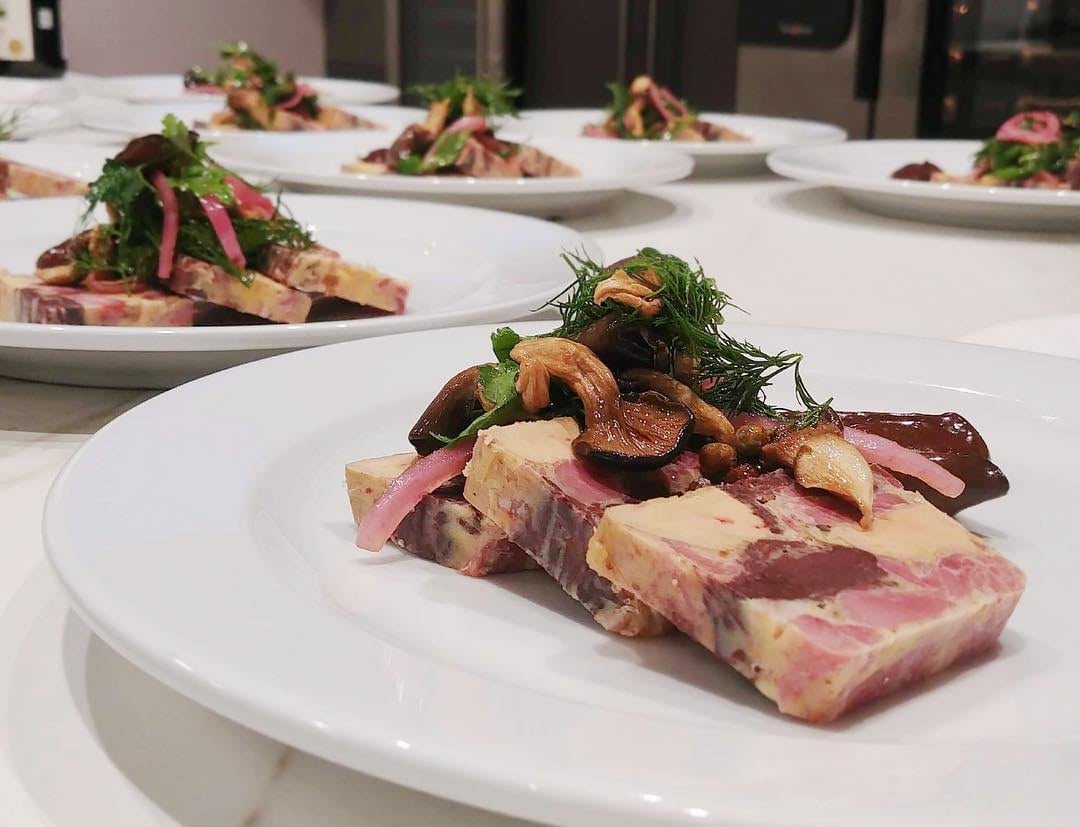 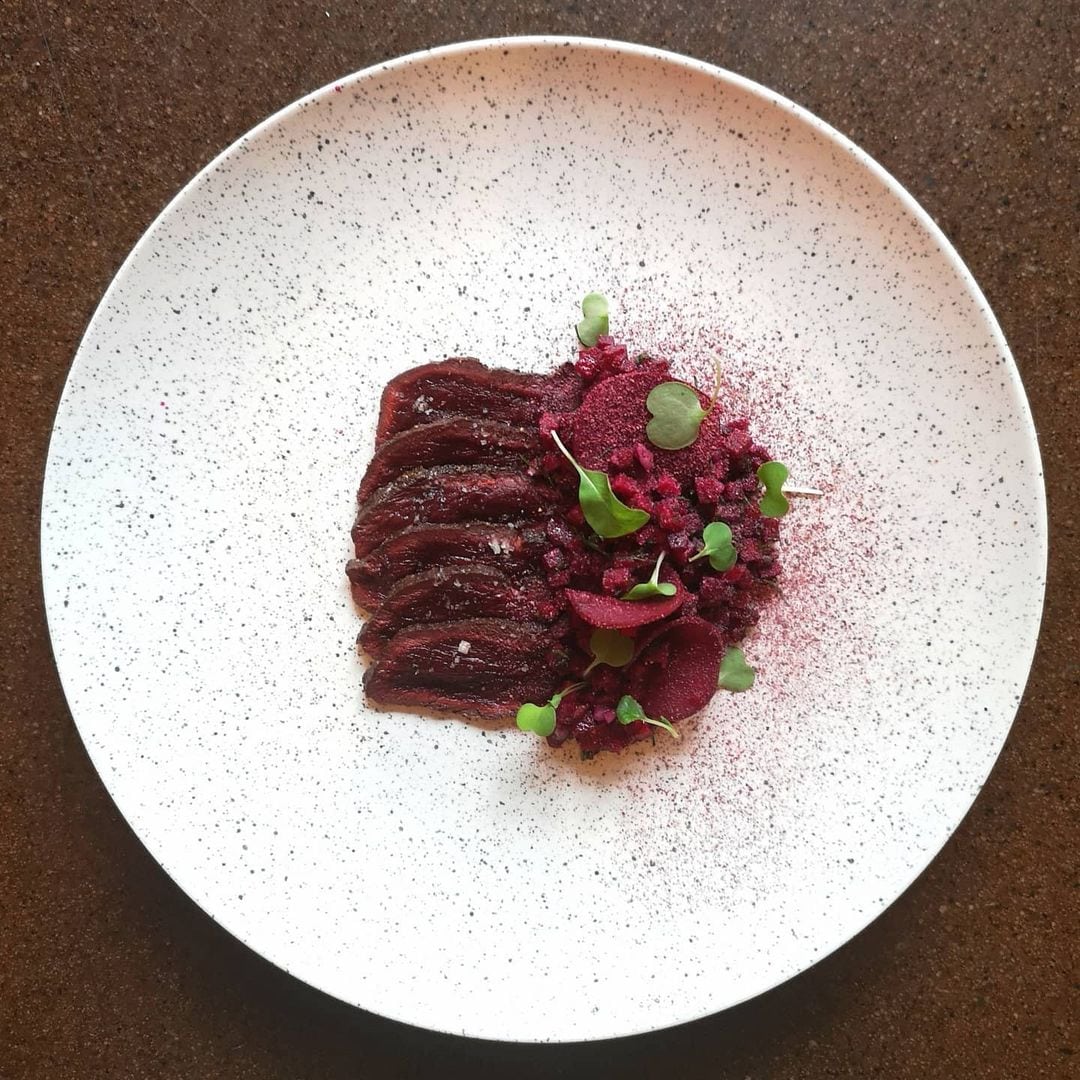 The Magdalen Islands are home to an important Canadian seal harvest; many of the seals harvested for the meat and oil sold throughout Canada are from the pristine waters around these beautiful islands.

Ready to prepare your own seal meat? Visit these grocery stores:

If you’re in the restaurant business, consider contacting one of these distributors for a source of Canadian seal meat:

Ontario has a small but growing list of sources of seal meat. Try Off the Hook Fish Market in Richmond Hill or check in with Toronto’s Antler Kitchen and Bar. Antler participated in Seal Fest 2020 and created a dish with adult seal loin, blueberries, and pickled chanterelles.

In Newfoundland, the other key location for the Canadian seal harvest, look for seal meat on sale in season at The Fish Depot and Coleman’s. The province’s top restaurants, including Chiched Bistro, Mallard Cottage, and Raymond’s feature seal on the menu in season. Recent participants in Seal Fest include Mussels on the Corner, O’Reilly’s Pub and , Yellow Belly Brewery (all in St. John’s).

As you can see, seal meat is starting to have a real presence in the marketplace. Now’s the time to join the wave by preparing and serving this delicious, nutritious, 100% wild and natural meat. Get ready to delight and be delighted. 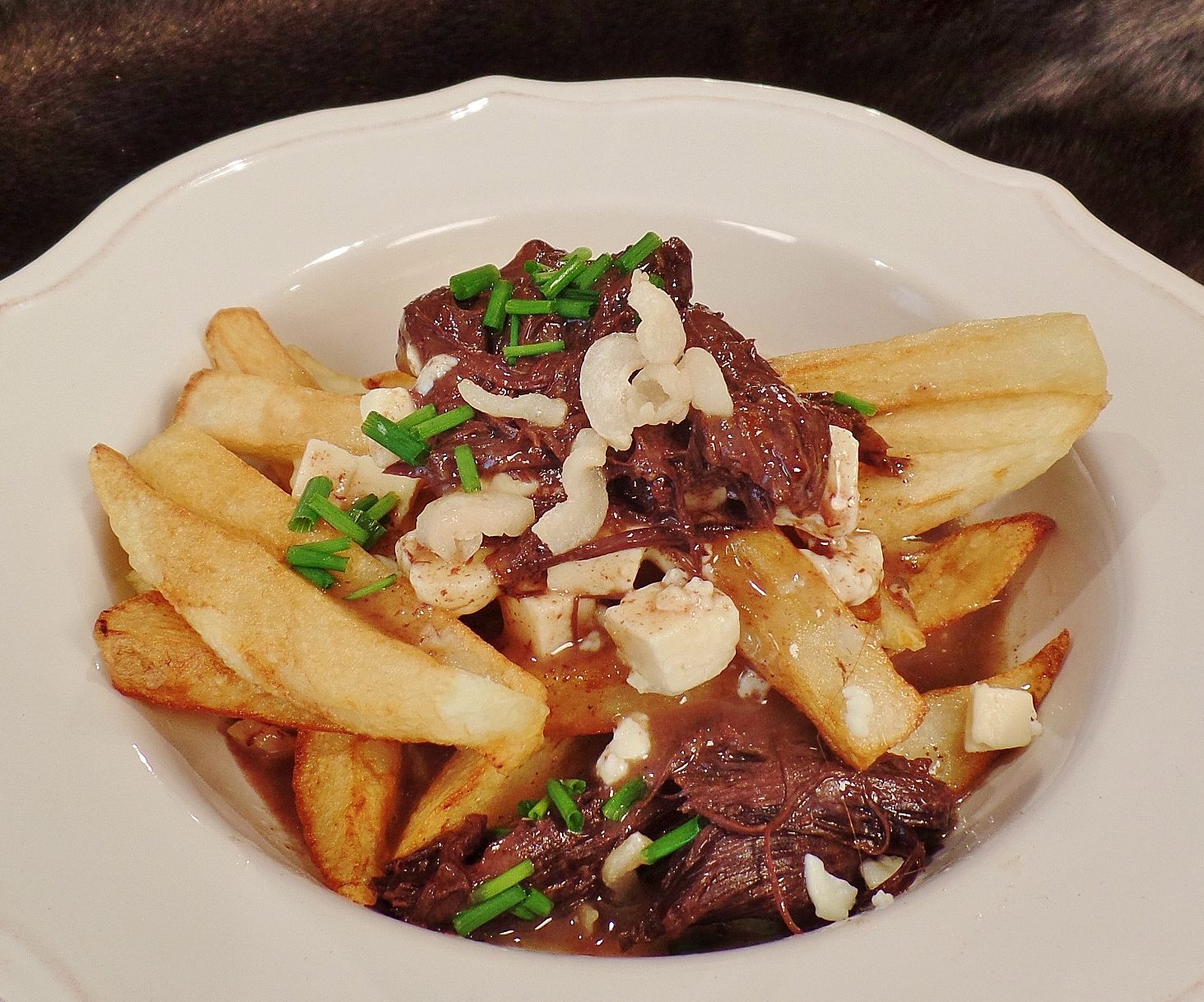 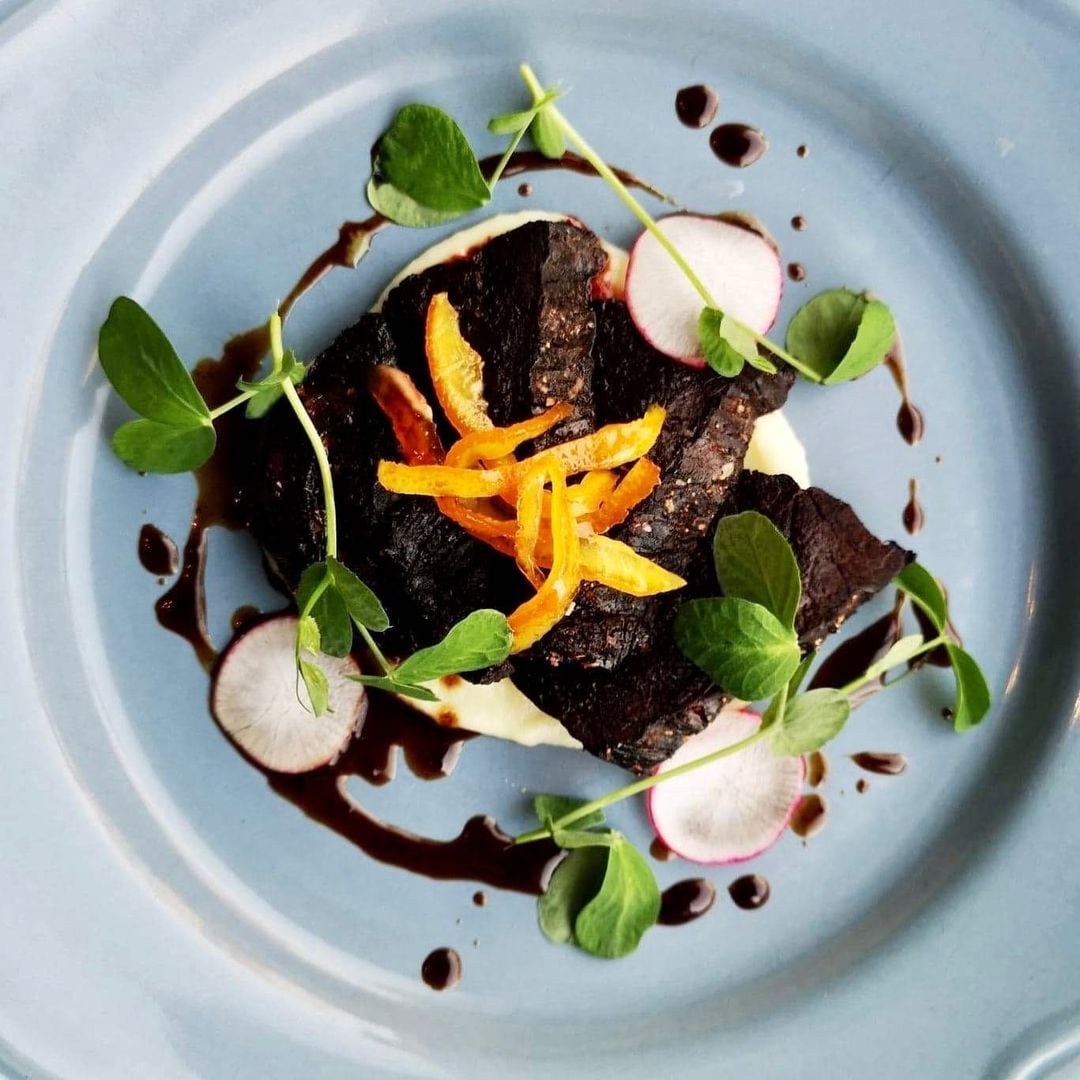 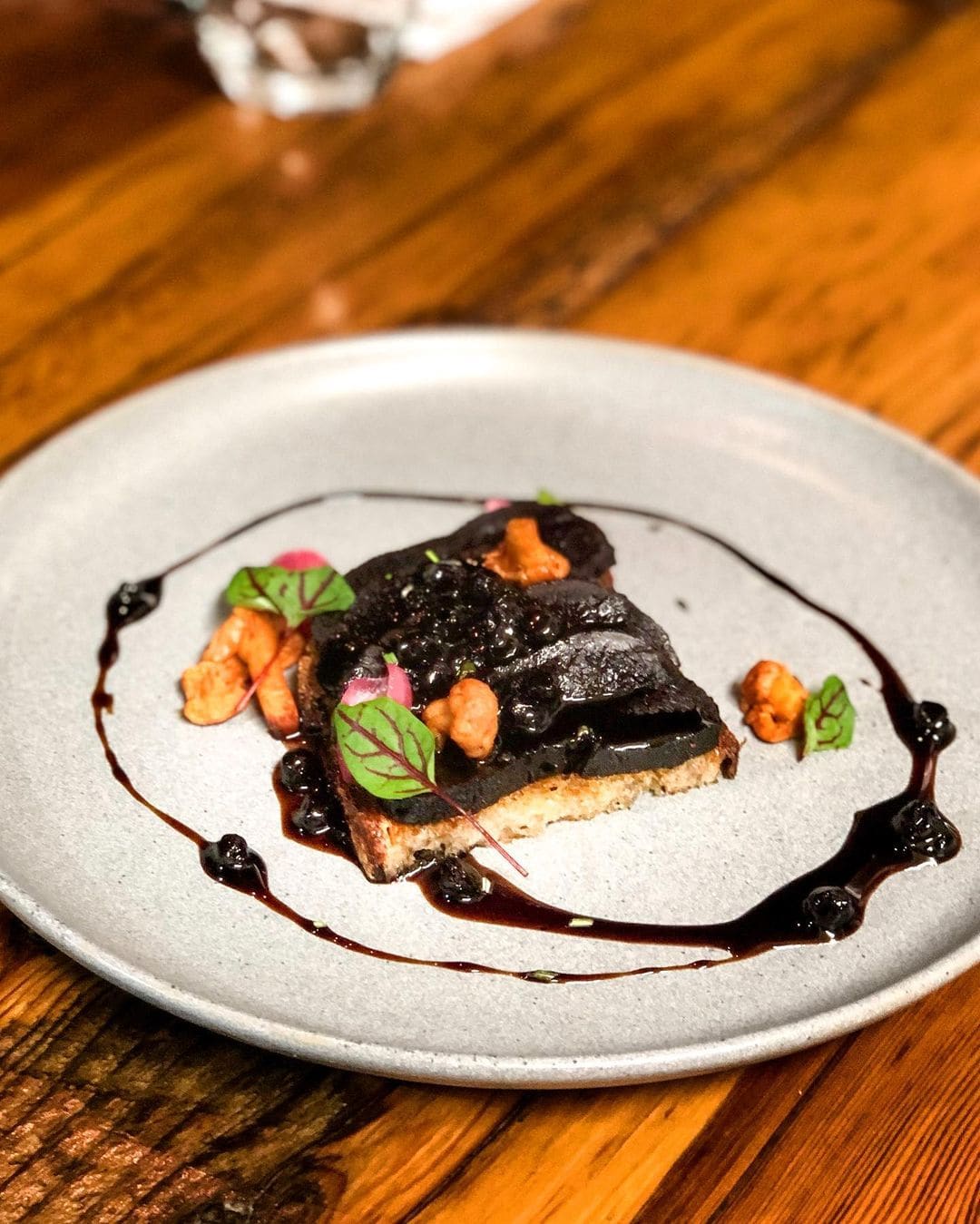