Sealskin mitts are cool, but what about a bass guitar? This St. John's musician did just that 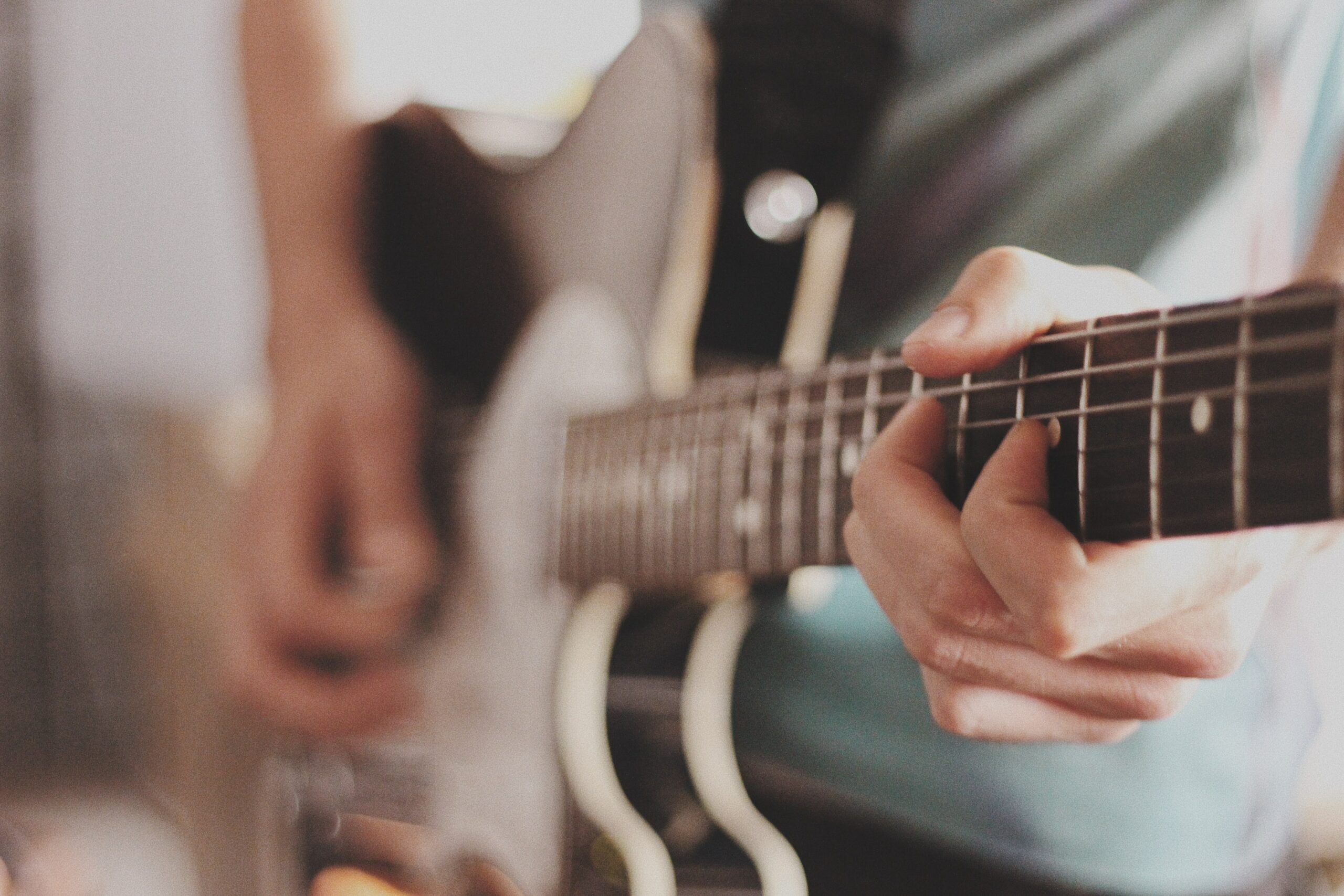 “‘I decided to get her a fur coat,’ joked Evan Mercer 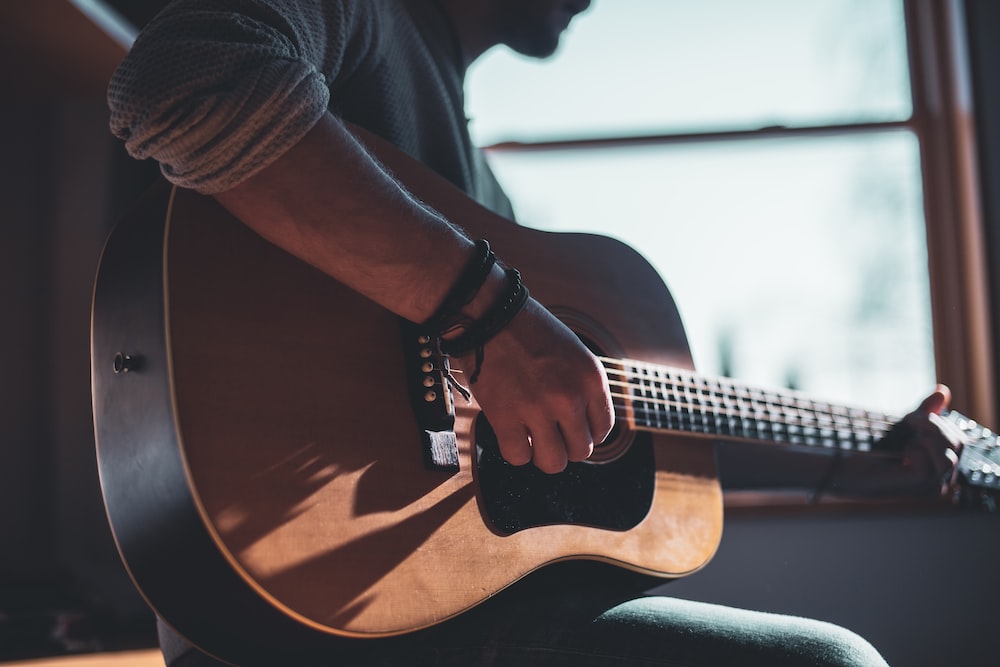 When musician Evan Mercer brought his Mexican jazz bass guitar into O’Brien’s Music in St. John’s, he didn’t know if the idea he had in mind would be possible. All he knew was that it would probably stand out on stage.

Now, Mercer says he might have a one of a kind item on his hands: a 2005 Fender bass wrapped entirely in sealskin.

“I got this sealskin strap my mother got for me a couple Christmases ago. And in the Eighties…you saw the leopard skin look and the furry guitars,” Mercer told CBC Radio’s Weekend AM when asked about where the idea to use sealskin as a wrap came from.

“I named [the bass] Theresa when I got it. So I’ve been playing Theresa so long, that for our anniversary I decided to get her a fur coat.”

Once he knew the idea was possible, he said all the elements to put the guitar together came together quickly— buying a pelt at a local Colemans grocery store and leaving it with “guitar wizard” Chris Kearsey.

The build process, on the other hand, wasn’t as smooth.

“He sort of had to learn how to work with the material,” Mercer said.

“It’s probably closer to upholstering a couch than any typical guitar work he’s done… He had this great idea to use a little bit extra to put on the headstock, and that’s my favorite part of the whole thing.”

“Depending on the way light hits it, it kind of shimmers in different ways. So I really hope I’ll get to take it out for a gig sometime soon.” 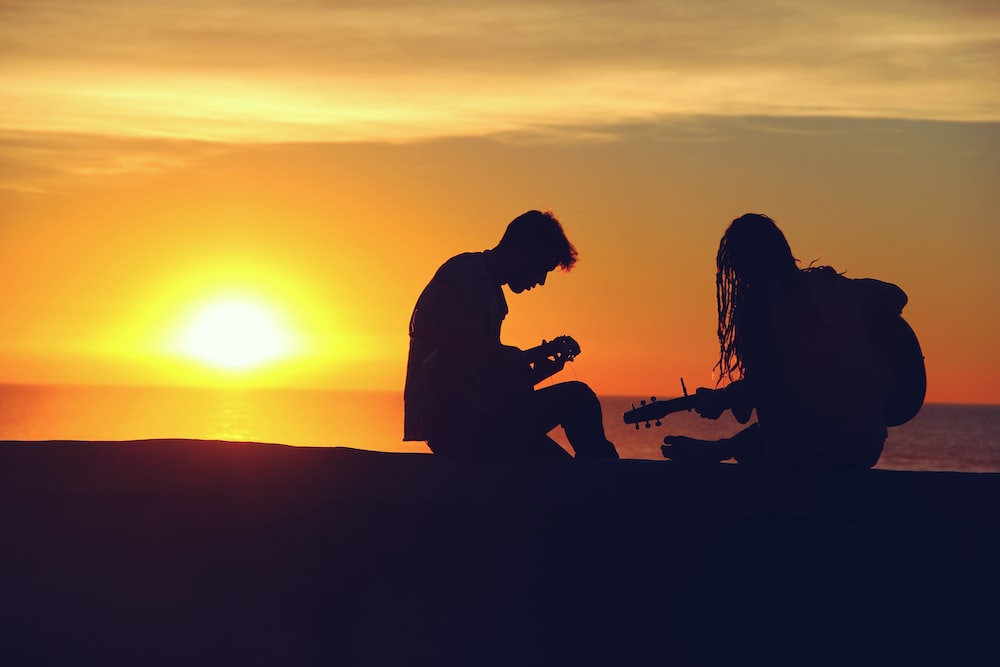 But how does sealskin impact the sound? Not that much, according to Mercer.

“As far as I can tell, it’s the exact same as when I bought it,” he said. “I did have a lot of sentimental attachment to the bass, so I’m happy I could give it a little love.”

Mercer said he realizes he might have a special piece on his hands, saying he hasn’t seen another instrument like it online or in his travels.

However, he said he’d be happy to be proven wrong.

Perhaps somewhere along the line someone’s had the idea, and I’d love to see it. I’ve shown some people and they might be a little jealous. Who knows? It may not be the last.”” 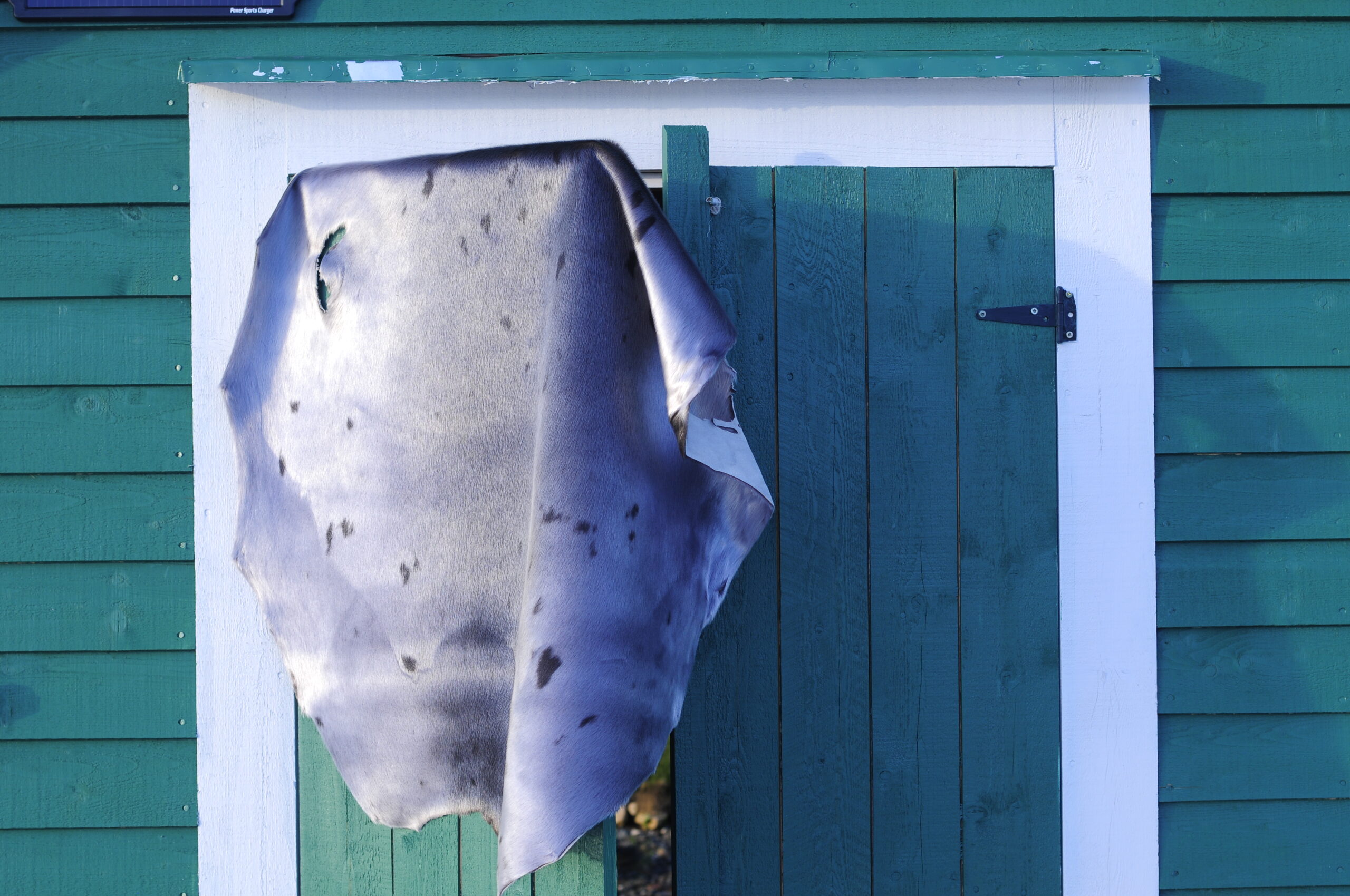 How to shop for conscious and sustainable fur and leather? 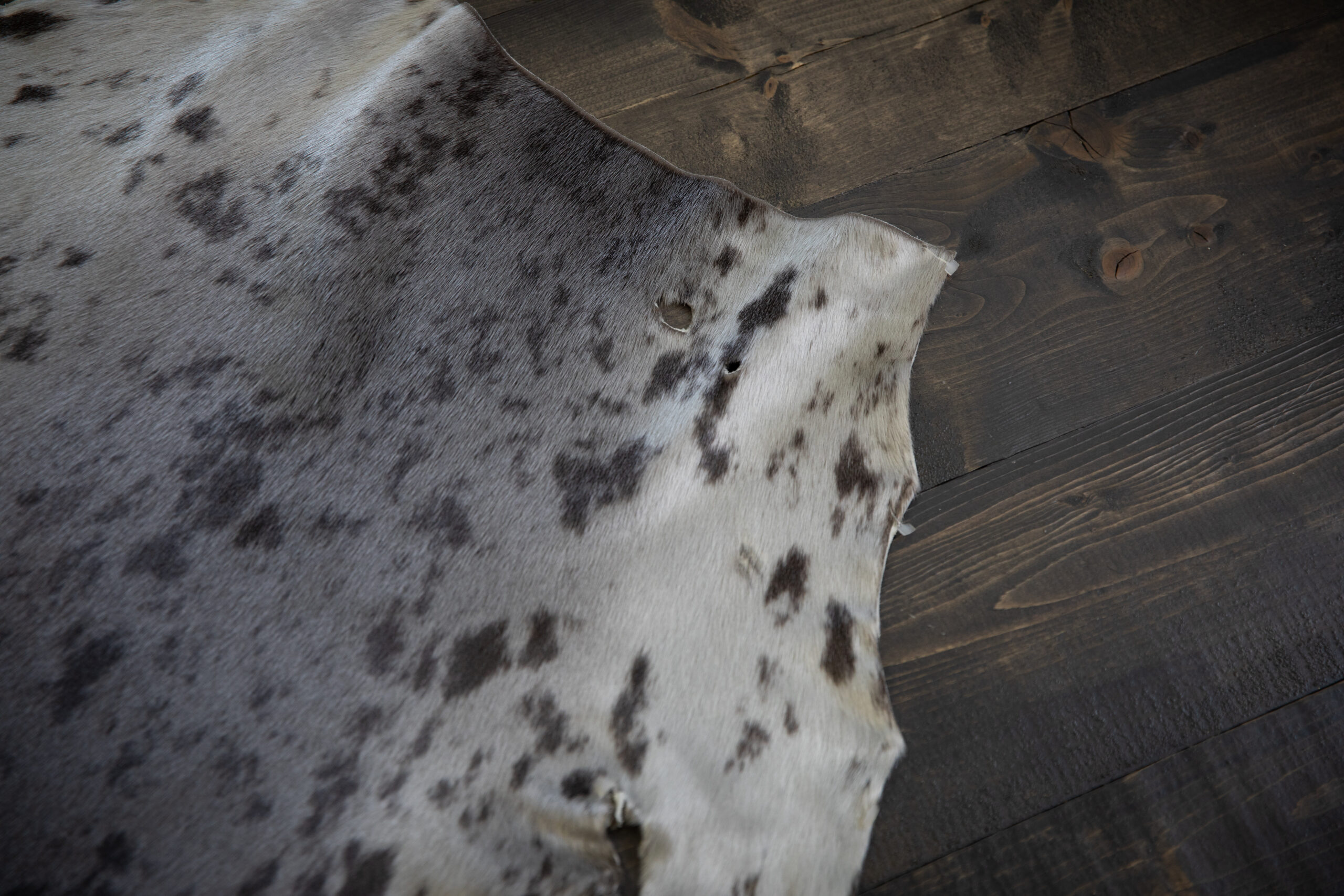 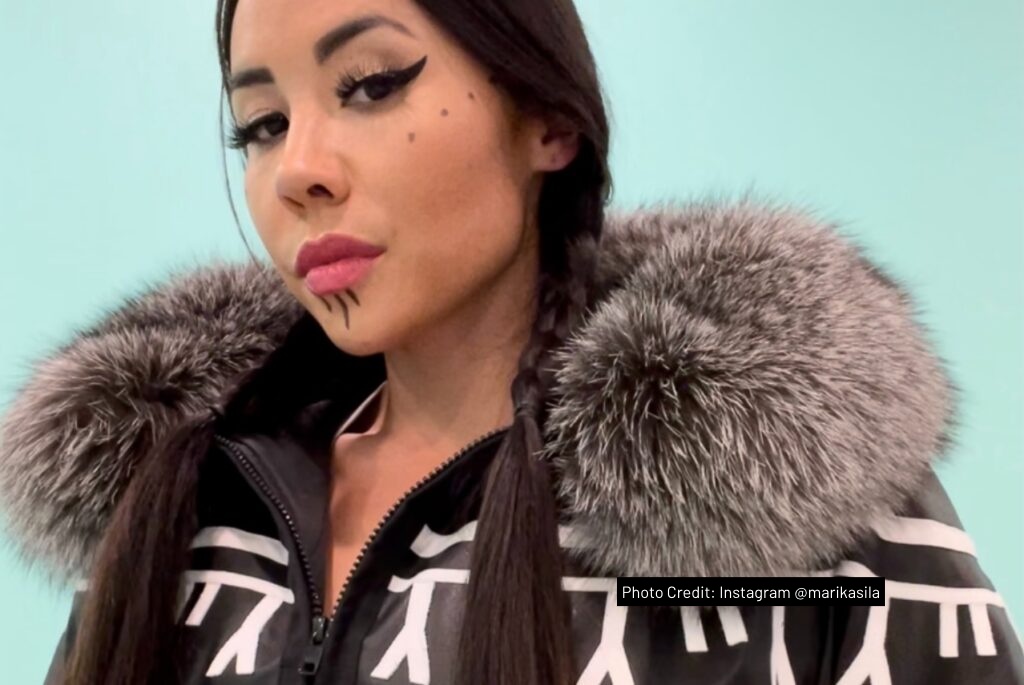