More Omega-3 May Help You Age Slower and Live Longer 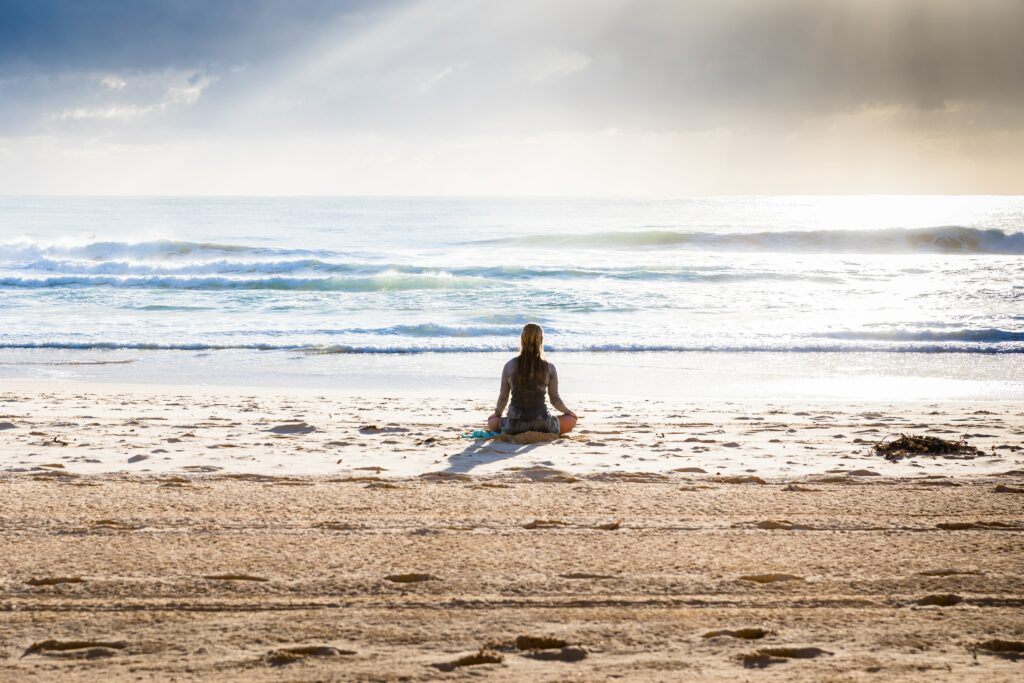 Two studies published this April add to an extensive and growing body of research on the health benefits of omega-3 fatty acids, also known as n-3 polyunsaturated fatty acids or PUFAs. And the news is all good for fans of seal oil, one of the richest of all sources of omega-3s. One study says they may slow the aging process and reduce the risk of depression, while the other specifically finds they may help us live longer. 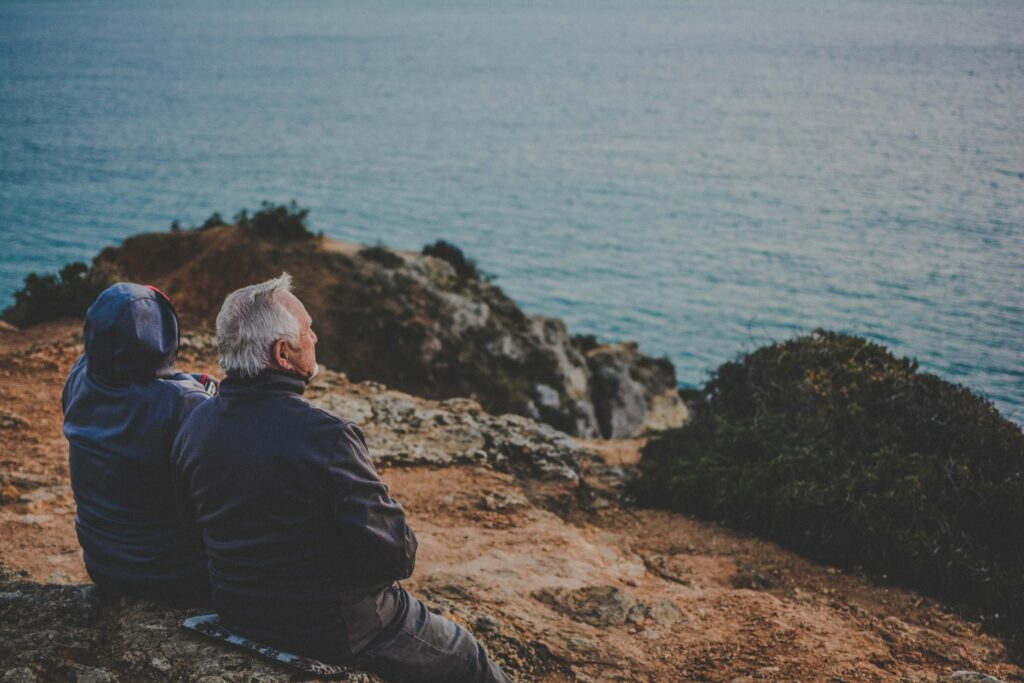 Omega-3 fatty acids are “essential nutrients”, meaning our bodies need them but don’t produce them, so we must obtain them through our diet. The most important to humans are alpha-linolenic acid (ALA), which we obtain from plants, and docosahexaenoic acid (DHA) and eicosapentaenoic acid (EPA), which are most plentiful in coldwater marine life, notably seals, oily fish, squid and krill. Also important is docosapentaenoic acid (DPA), for which the best source is definitely seal oil.

It has been known since the 1930s that omega-3 fatty acids are essential to the normal growth and health of humans, and research on their benefits has been rising steadily since the 1980s. We now know that they are an integral component of the membranes that surround every body cell, and play roles in the functions of the heart, blood vessels, lungs, immune system, and endocrine system. There is also a large body of evidence suggesting that DHA and EPA may reduce the risk of coronary heart disease and strokes. 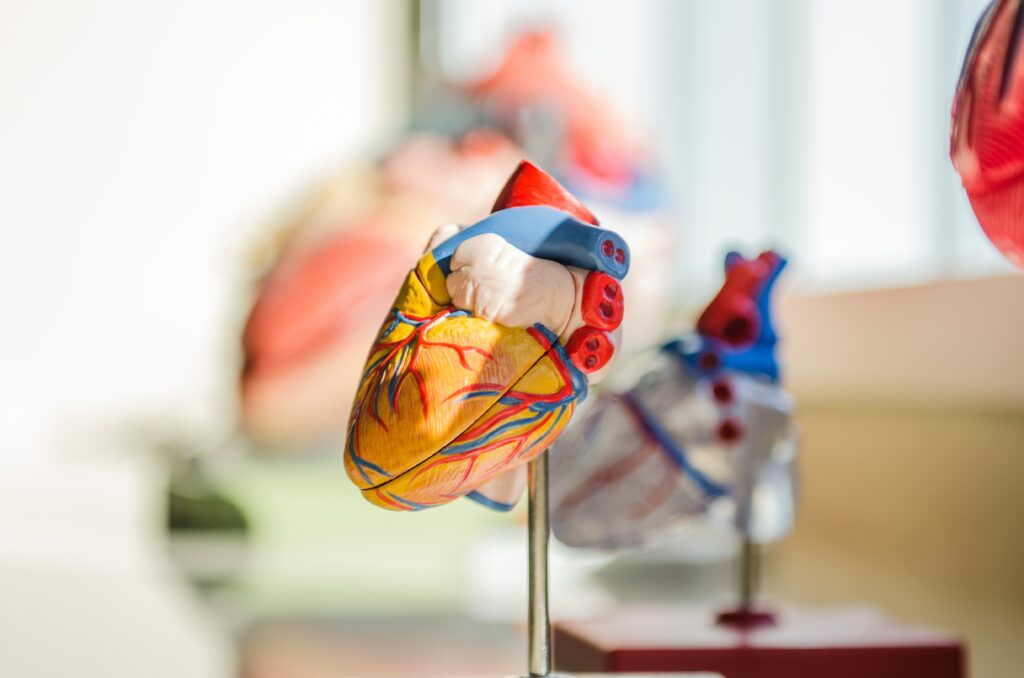 Our first study found that omega-3 supplements may suppress damage to cells and boost their protection during and after stress, thereby slowing the effects of aging. The same processes may also benefit people suffering from depression.

“Omega-3 supplementation and stress reactivity of cellular aging biomarkers: an ancillary sub study of a randomized, controlled trial in midlife adults,” by researchers at Ohio State University, was published in April’s issue of the journal Molecular Psychiatry.

The study looked at the effect of omega-3 supplements on cellular biomarkers of the aging process, specifically the stress-related hormone cortisol, the enzyme telomerase that rebuilds telomeres, and anti-inflammatory and pro-inflammatory cytokines.

The study took 138 sedentary, overweight, middle-aged people, and randomly split them into three groups. Over a period of four months, these were then given either a placebo, or an omega-3 supplement, at a dose of either 1.25 or 2.5 g/d. Before and after the trial period, participants were subjected to a Trier social stress test, known for reliably producing inflammatory stress responses.

For a period of two hours following the stress test, the placebo group showed a decline of 24% in the reactivity of telomerase, and a 26% decline in that of the anti-inflammatory cytokine IL-10. But these declines were not seen in either of the groups that took omega-3 supplements, indicating that any cell repair needed after the stress test – including telomere restoration – could be performed as usual. Those taking omega-3 supplements also displayed reduced levels during the stress test of cortisol and the pro-inflammatory cytokine IL-6. The reduction was particularly marked in the group taking 2.5 g/d, with cortisol down by 19% compared to the placebo group, and IL-6 down by 33%.

In other words, the omega-3 seemed to block the stress-related decreases in the activity of telomerase and anti-inflammatory cellular signaling. Further suggesting a causal relationship was the fact that results were dose-dependent, with the higher omega-3 dose having more effect.

These findings suggest that, by lowering overall inflammation and cortisol levels at times of stress, and boosting repair mechanisms afterwards, a higher intake of omega-3 may slow the aging process. The researchers also suggested that by reducing stress-related inflammation, omega-3s may also disrupt the connection between repeated stress and depression. Only about a third of people who suffer from depression show heightened inflammation, but for those who do, an omega-3 supplement could help.

Assuming that we take reasonable care of ourselves in general, it’s only logical that a healthy diet will increase our chances of a longer life, and at the very least not shorten it. Now researchers have put this to the test by comparing blood levels of omega-3s in humans with the risk of dying not only from specific causes but also from “all-cause mortality”.

“Blood n-3 fatty acid levels and total and cause-specific mortality from 17 prospective studies” by Harris WS, Tintle NL, Imamura F, et al. of the Fatty Acids and Outcomes Research Consortium, was published in the April 2021 issue of the journal Nature Communications. The meta-study pooled data from 17 previous studies of 42,466 individuals, monitored over an average of 16 years, of whom 15,720 had died.

The researchers found that higher levels of omega-3s in the blood were not only associated with lower risks of death from specific causes such as cancer and cardiovascular disease, but also reduced the risk of premature death from all causes combined. 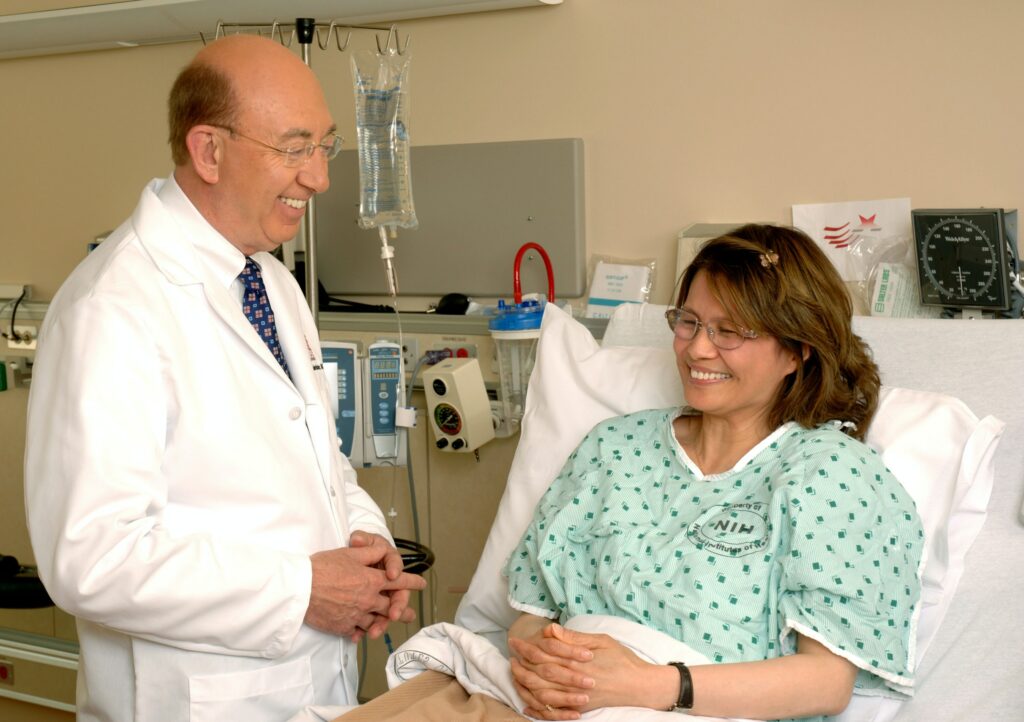 Stated the paper’s authors, “We found that, after multivariable adjustment for relevant risk factors, risk for death from all causes was significantly lower (by 15-18%, at least p < 0.003) in the highest vs the lowest quintile” for EPA, DHA and DPA in the blood. Similar results were found for death from cardiovascular disease, cancer and other causes, but no such associations were seen for different levels of ALA. “These findings suggest that higher circulating levels of marine n-3 PUFA are associated with a lower risk of premature death.”

In short, having higher levels of DHA, EPA and DPA in the blood may help you live longer. Just don’t get hit by a bus! 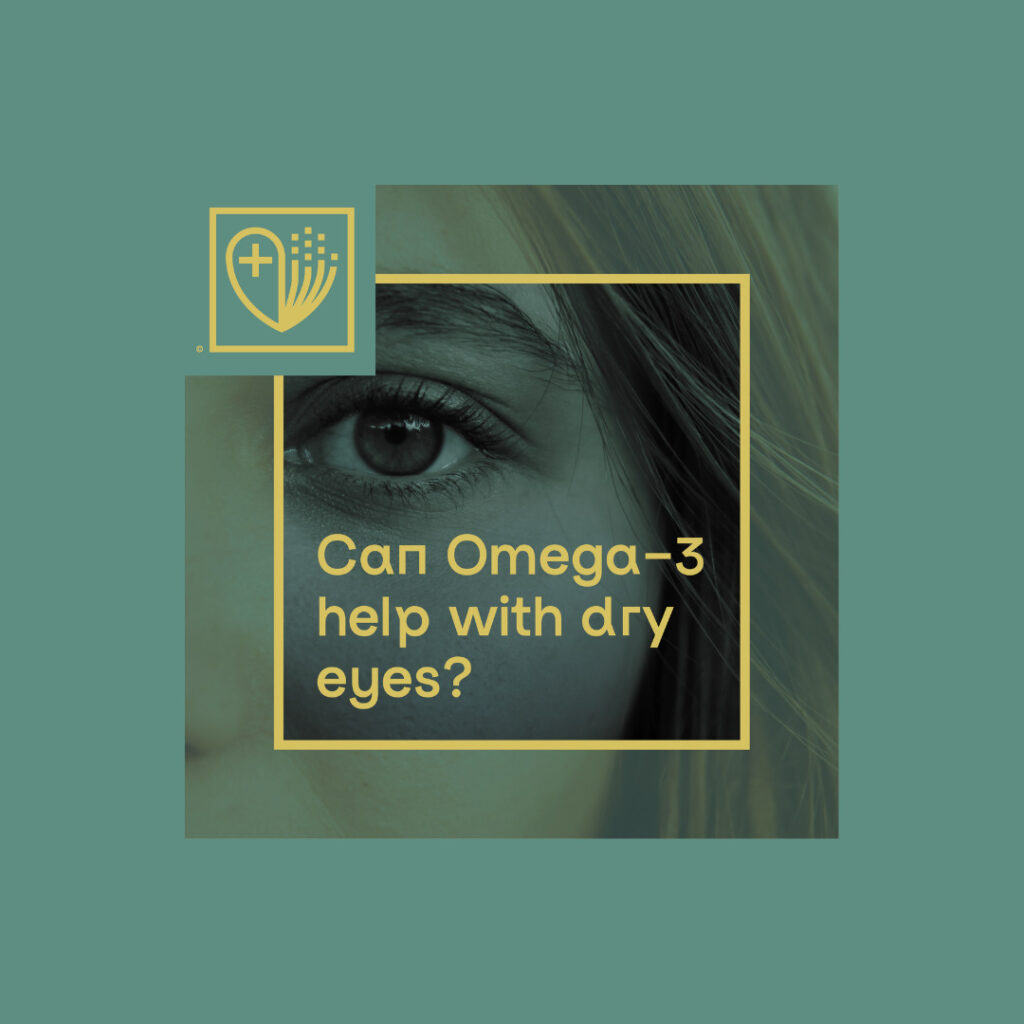 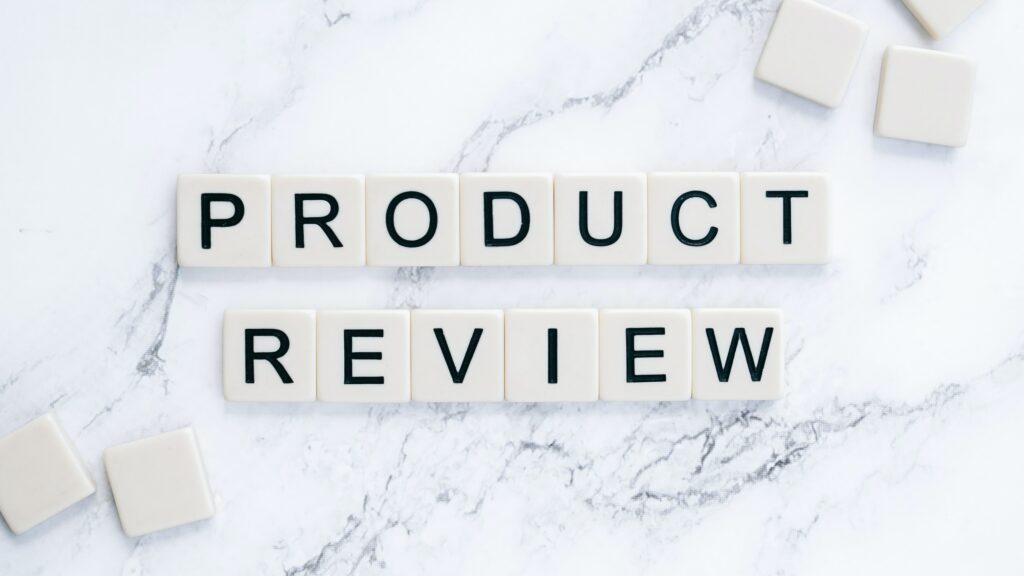 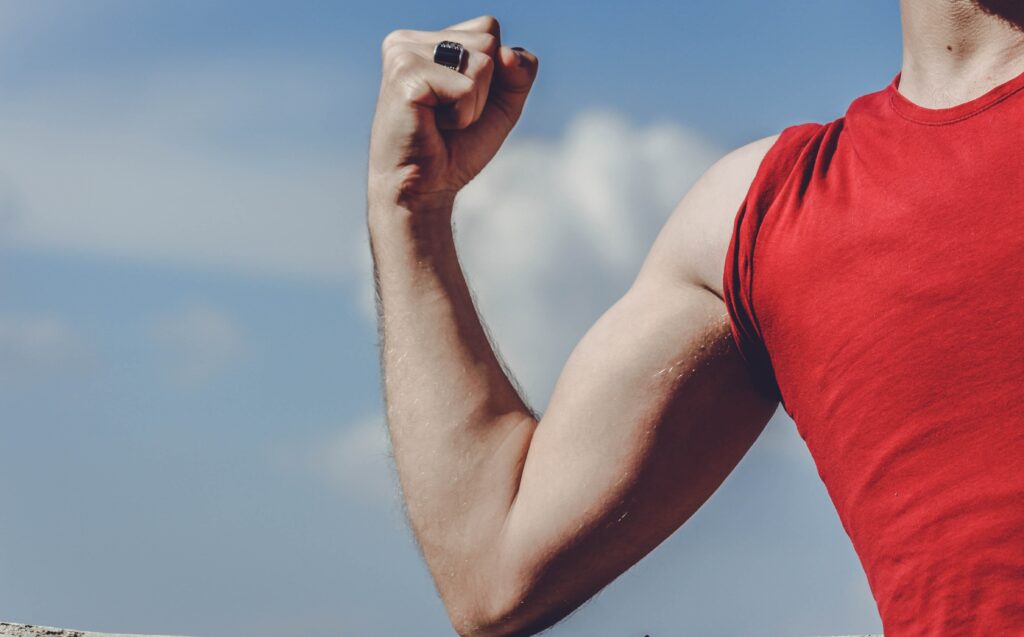