“On Monday, Fisheries and Oceans Minister Joyce Murray announced a one-year ban on directed commercial fishing in the northern Gulf of St. Lawrence in order to give young fish time to reach maturity.

In a news release, the Fish, Food and Allied Workers Union criticized the decision.

Murray said grey seals as predators are likely a factor in the declining cod stocks.

She said she’s committed to working to achieve a better understanding of the impact of seals on fish stocks and looking at ways to develop the sealing industry in Newfoundland and Labrador.” 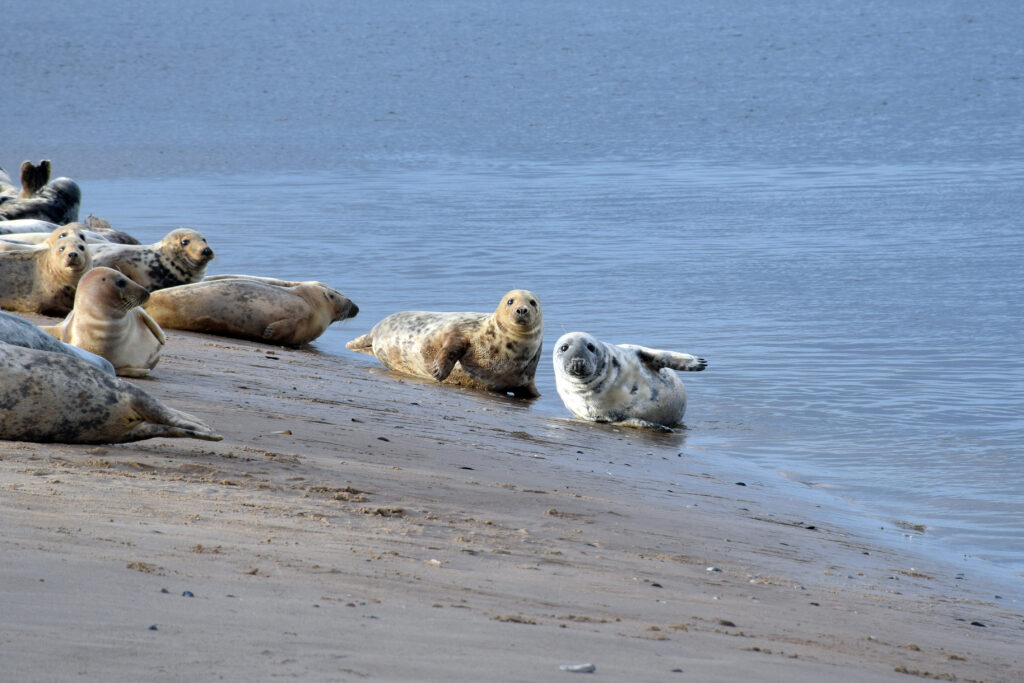 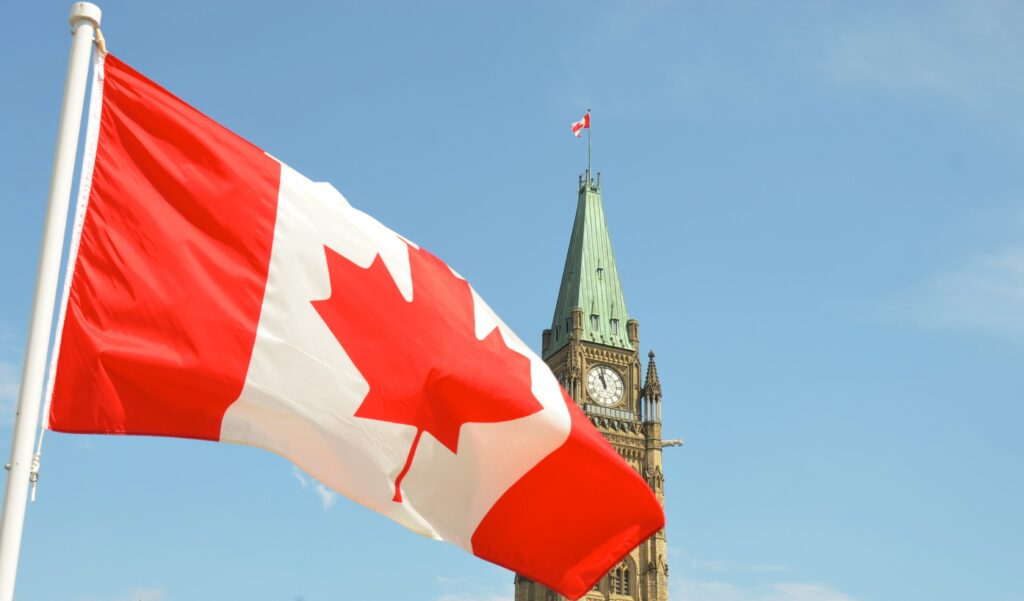 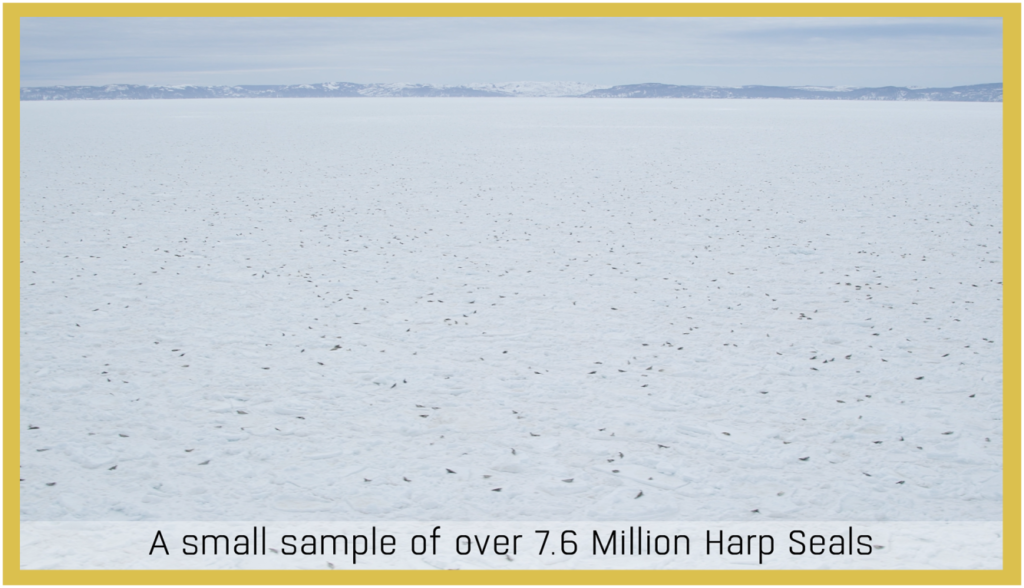