Discover all the credible sources of the information found in the Canadian Seal Products videos, infographic as well as brochures. 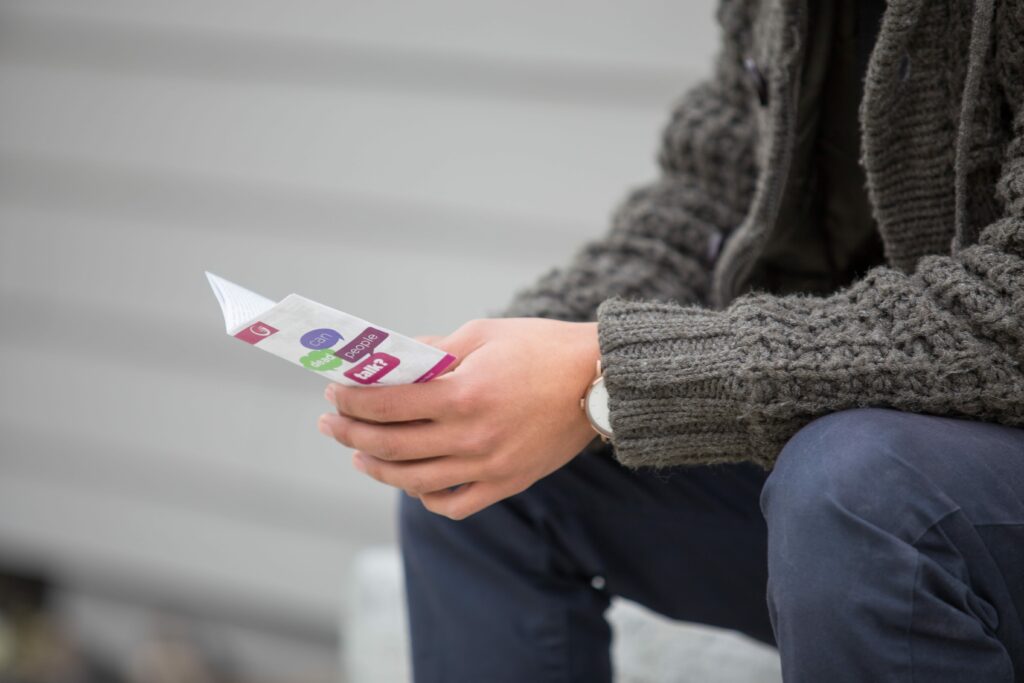 Benefits to the industry

Based on data from several studies using traditional methods, a single adult grey seal can eat up to 2 tonnes of prey per year. Cod can represent up to 50% of this diet. This represents an estimated 500,000 tonnes of cod per year. In comparison, Atlantic Canada’s commercial cod catch was estimated at, only 11,000 tonnes.

The 2019 hunt alone saved our fishery $250 million in fish resources that would otherwise be consumed by seals.

If the full quota was harvested, that value would be CAD$3.12 Billion.

“The Harp, Grey and Ringed seal populations is estimated at 10 million”:

“The Standing Senate Committee on Fisheries and Oceans estimates the average adult seal eats 1.5-2 tons of fish per year. This equates to millions of tons of fish and seafood consumed by seals each year.”

The harvest from 2019, represented less than 10% of the sustainable quota on each species.

Canadian harvesting practices are among the best in the world. They are guided by rigorous animal welfare principles that are internationally recognized by independent observers: Ensuring the seal harvest is humane, Fisheries and Oceans Canada, visited on 2021-03-26 <https://www.dfo-mpo.gc.ca/fisheries-peches/seals-phoques/humane-sans-cruaute-eng.html>

Studies have shown that the same health results are achieved using just 1/10th the amount of DPA compared to EPA:

An Omega-3 that absorbs better

DPA increases the levels of all key omega-3’s (EPA, DHA and DPA), therefore boosting Omega-3 levels in the body:

Nutritional comparison of seal meat and other meats

Information on lipids and calories were taken from the website https://nutritiondata.self.com/