Seal oil: complete omega-3s for health, for fitness—and for country 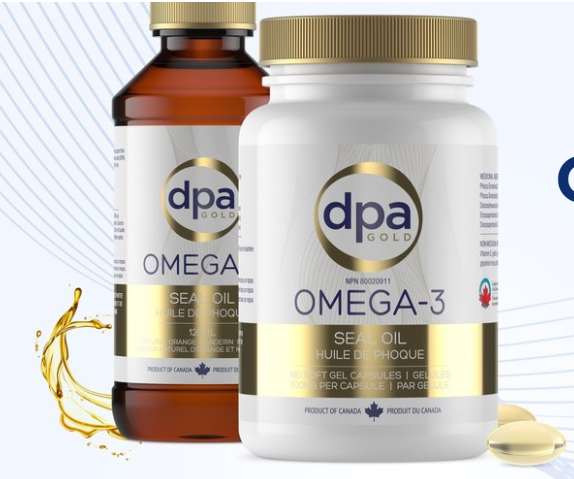 After two decades and 6 billion capsules, DPA Gold is ready to take its place in the Canadian marketplace

Talk about flag-wavers. The people behind DPA Gold seal oil are as proudly Canadian as you’ll find, boasting—with good cause—about their 100% Canadian product, their commitment to a clean environment and sustainable resource, and their respect for the Indigenous roots of Canada’s seal harvest.

They’ll boast about their product too. DPA Gold consistently holds itself to strict quality and safety standards—stricter than those set by Health Canada and the World Health Organization. They have now made and shipped over 6 billion capsules of seal oil, a complete and easily absorbed source of essential omega-3 fatty acids.

“Everything we do is Canadian,” says Joshua Chartrand, Chief Operating Officer of DPA Industries. From harvest through processing, production, packaging, and product research, all steps are completed on Canadian soil.

“For years we kept a bit quiet in Canada, aware of the stigma attached to the seal harvest,” he admits. “But last year we decided to ramp up. We make a wonderful, sustainable, beneficial product. We’ve got a damn good product and we want this country to know about it.”

The company revamped its website and stepped up targeted marketing within Canada. While the largest market for DPA Gold seal oil always has been (and probably always will be) overseas, Chartrand says the jump in orders and interest within his home country is satisfying.

In some ways, DPA Gold’s seal oil products are broadly the same as when the company started in its founder’s basement over two decades ago—it’s natural and pure seal oil, from harp seals harvested from their cold north Atlantic home waters. But changes and improvements to the production process are always being made.

“We go through additional steps to clean and purify the raw seal oil,” Chartrand says. The final product is free of contaminants, toxins, and trace heavy metals that may be present in the crude oil.

“Obviously we want the best possible quality out there and we feel we’ve led the charge, working with experts from Dalhousie University and University of Guelph to continually refine our processes.

“We’ve been around for a while and we’re always hoping we can lead, that we can be the best.”

Without question, seal oil is one of the best sources of essential omega-3 fatty acids. Also without question: an omega-3 supplement offers many benefits for people of all ages.

“It’s one of the few natural health supplements you can take that’s legitimately scientifically sound, in that every study confirms the advantages of taking omega-3 fatty acids,” says Chartrand. The benefits are wide-ranging, showing positive effects on brain, heart, eyes, central nervous system, and beyond.

Unlike flax oil, fish oil, and krill oil—the other popular omega-3 supplements on the market—harp seal oil is a source of DPA, DHA, and EPA. Only seal oil contains DPA, which intensifies the effect of DHA and EPA. Seal oil is also more readily absorbed than the other sources of omega-3s. The research is extensive and conclusive: seal oil does a body good.

DPA Industries was created in 1996 by a Canadian Lawyer and Entrepreneur who searched for a unique Canadian product.  At the time, his research brought him in contact with scientists at Dalhousie University who was working on seal oil. Intrigued, the business man learned more about the seal harvest and the ground-breaking possibilities of seal oil.

“He thought it was a unique product but, more than that, something he could fully support and get behind,” says Chartrand. The first shipment of DPA Gold seal oil went to China in 2000.

“It’s nice to be among the few businesses that can say we export a 100% Canadian product to China.”

DPA Industries has a difficult-to-obtain export permit that grants it direct access to the lucrative Chinese market; the product is registered with the China Food and Drug Administration. Although DPA Gold has been shipped to every continent expect Antarctica, China remains the most important country for sales.

China has a constantly growing economy that provides a lot of opportunity,” says Chartrand. “The Chinese market is very interested in the quality of our product. They’re also quite receptive to natural health products and the benefits that come from taking them.” There’s also no hesitation about purchasing seal products.

When Chartrand started with DPA Industries 13 years ago, he admits he had “a lot of questions and concerns”—about the seal harvest, about the animals, about the sustainability of the product offering. The answers to those questions only confirmed his commitment to the company and its mandate.

“We live in a society where our meat is gift-wrapped for us. We get a tidy package in the supermarket, but we don’t see what happens to the animals before, the conditions they live in, the waste,” he says.

“This is very different. We’re dealing with a species that is abundant. And every part of the animal does get used. Oil is a fantastic product. Other people in the industry are producing amazing meats, and using the pelts in really exciting designs.

“Everything gets used and that’s just proper animal stewardship. Even though we’re not directly involved with those processes—we’re not running a plant and getting all of those products out on the market—we know that the industry colleagues that we work with take that very seriously.”

And they’d have to, not only because sustainability is a founding philosophy of DPA Industries, but also because it ensures a bright future for a valuable natural resource.

“Seal has so much to offer,” say Chartrand, “and it is such a truly Canadian product.” 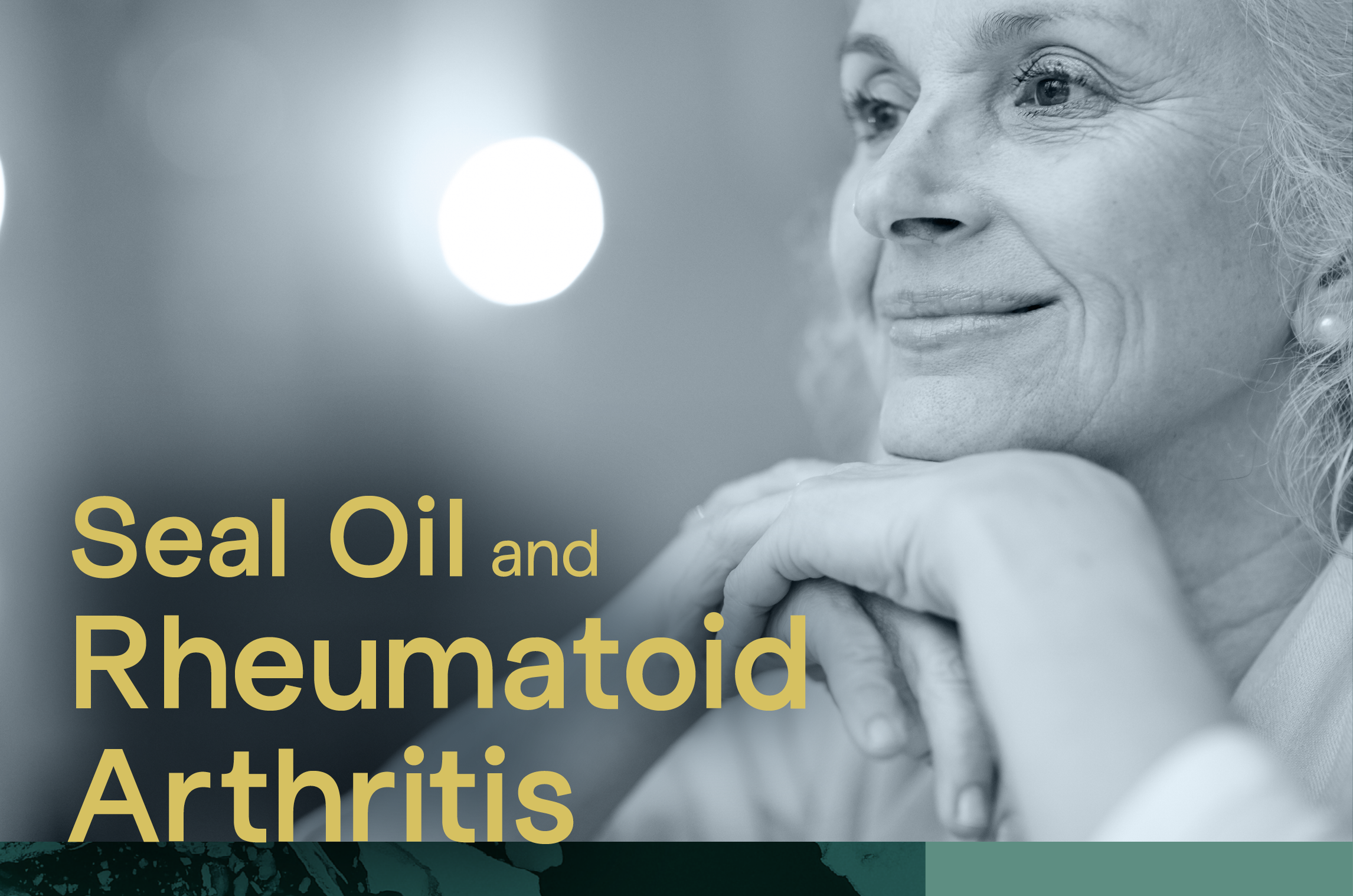 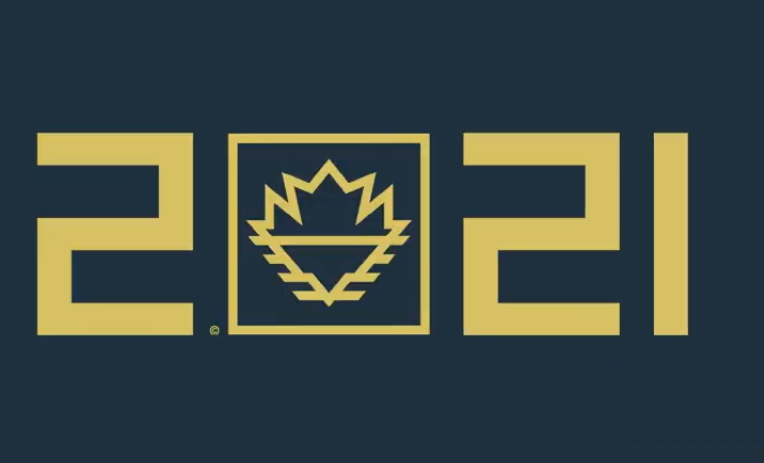 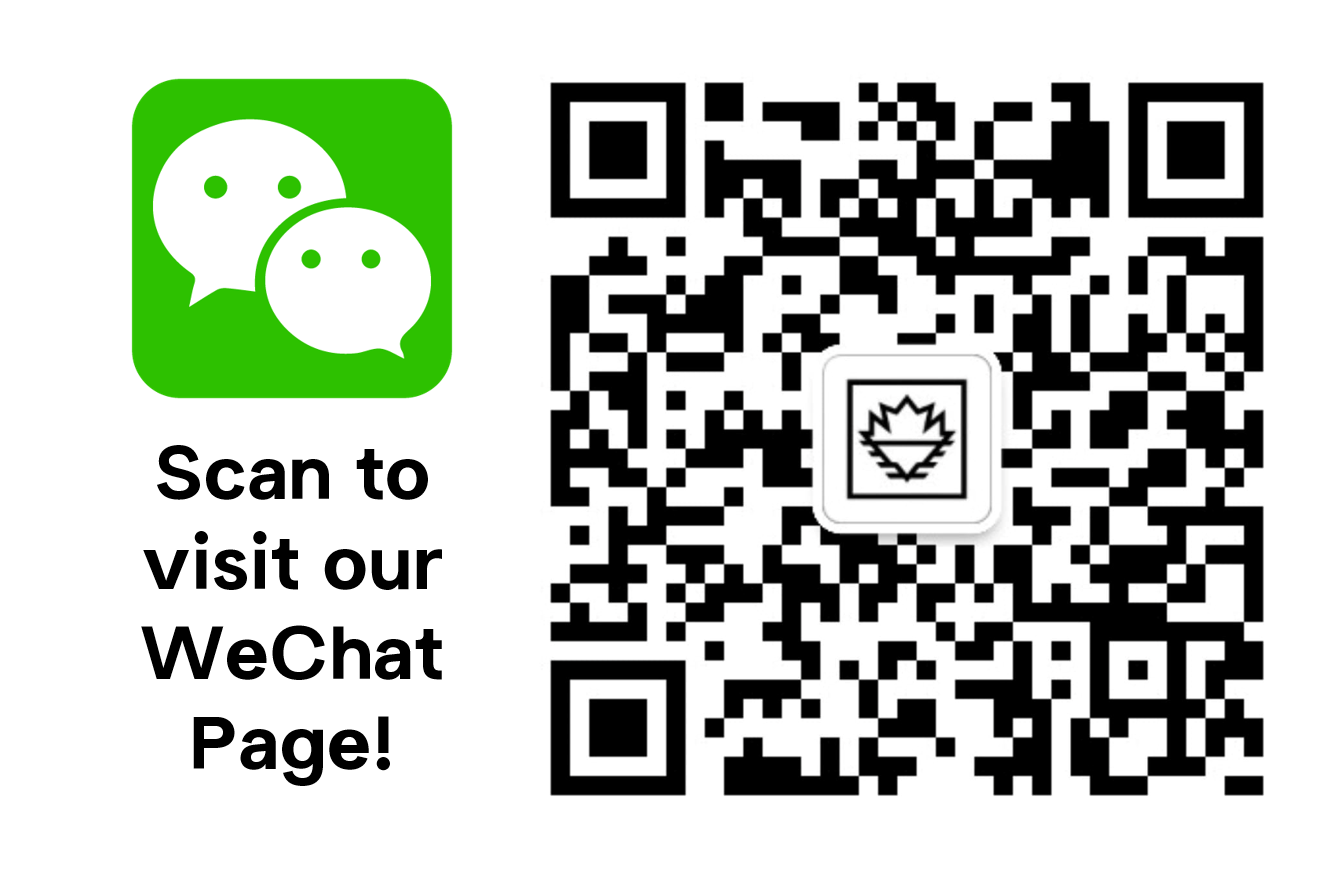