Seal on my plate 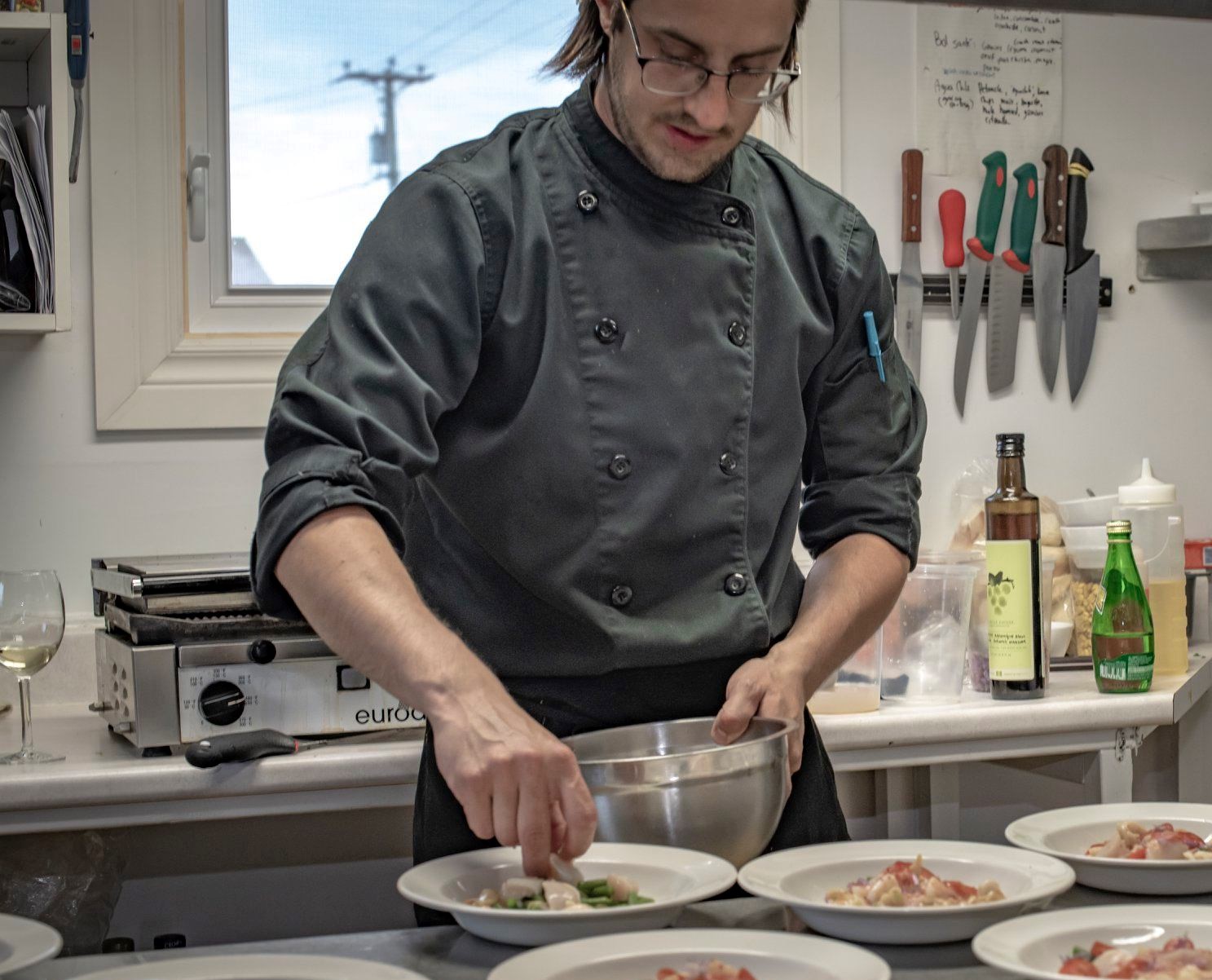 For this twelfth edition, Rendez-vous loup-marin will take place during the first week of March, in the Magdalen Islands, under the theme “Seal on my plate”, is a formula adapted to the Covid situation.

The “Soirée homage” (which the night where we pay tribute to people involved in the sealing communities) will be virtual and presented simultaneously on the Rendez-vous loup-marin Facebook page, as well as on CFIM, in collaboration with Île Imagin’air, on Thursday, March 4, at 4 p.m. Who will we pay tribute to this year? To be continued…

The Seal Dinner will take place on Saturday March 6 and will be served in take out. This year, Jacques Leblanc, our well-known “Madelinot” Chef will be accompanied by the famous Magdalen Islands Chef Hugo Lefrançois, from the restaurant Accents Resto Bistro. 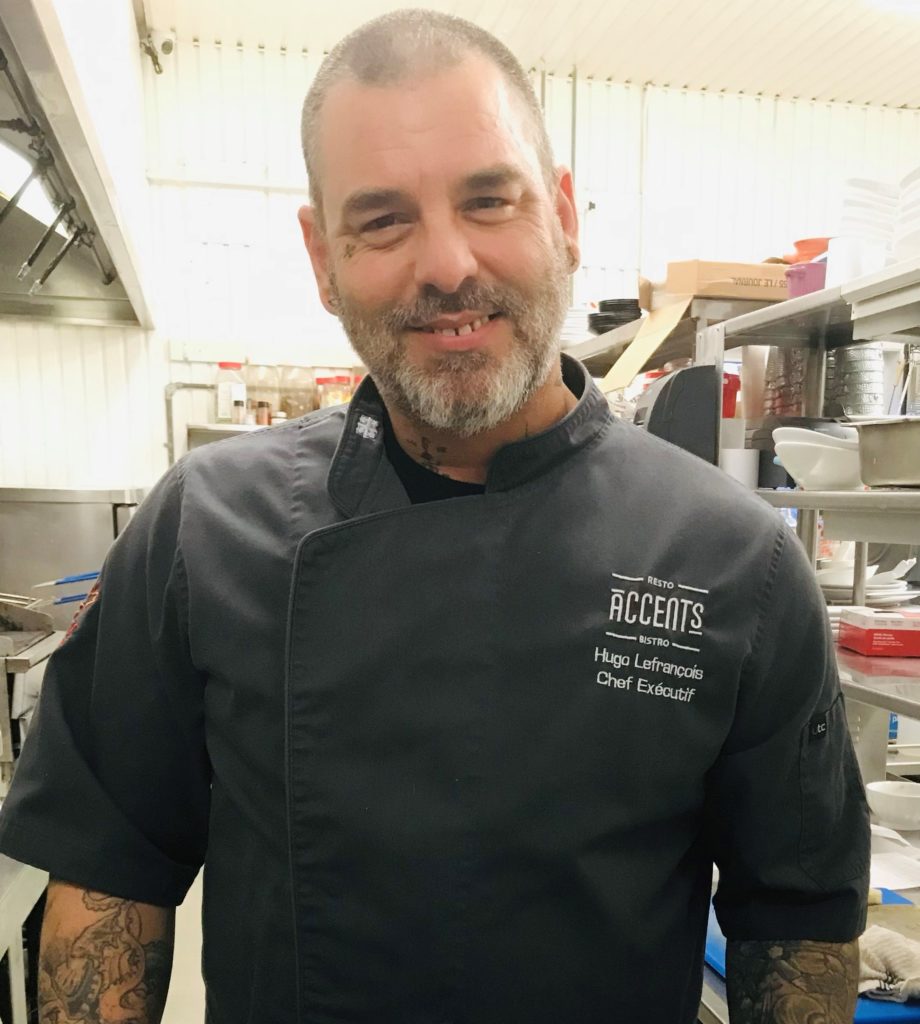 It will also be possible to attend one of the two musical conferences La musique et les loups-marins (Music and Seals) by Sven Meier and Suzanne Fournier.

We are also collaborating with SeaDNA which will allow us to present some seal cooking videos explaining how to cook seal meat.

To find out more about the activities and companies linked to seal, consult the Radar between February 19 and 26, listen to CFIM and visit the Rendez-vous loup-marin Facebook page.

Since 2010, the Seal Interpretation Center and Quebec Sealers Association have been working together to organize and ensure the sustainability of this event, allowing the promotion of everything related to seal, including the fine cuisine, arts, crafts and tourism industry. 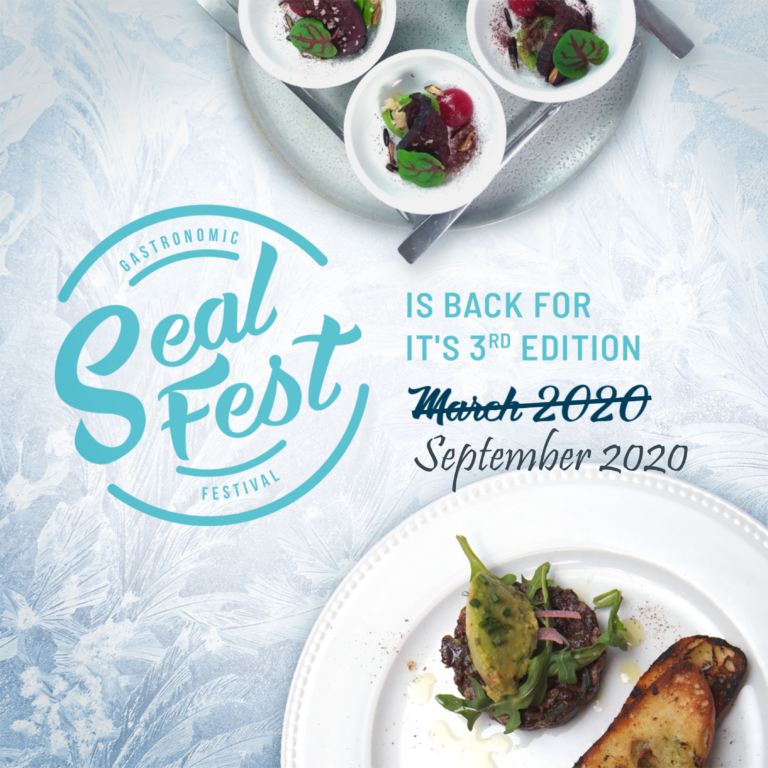 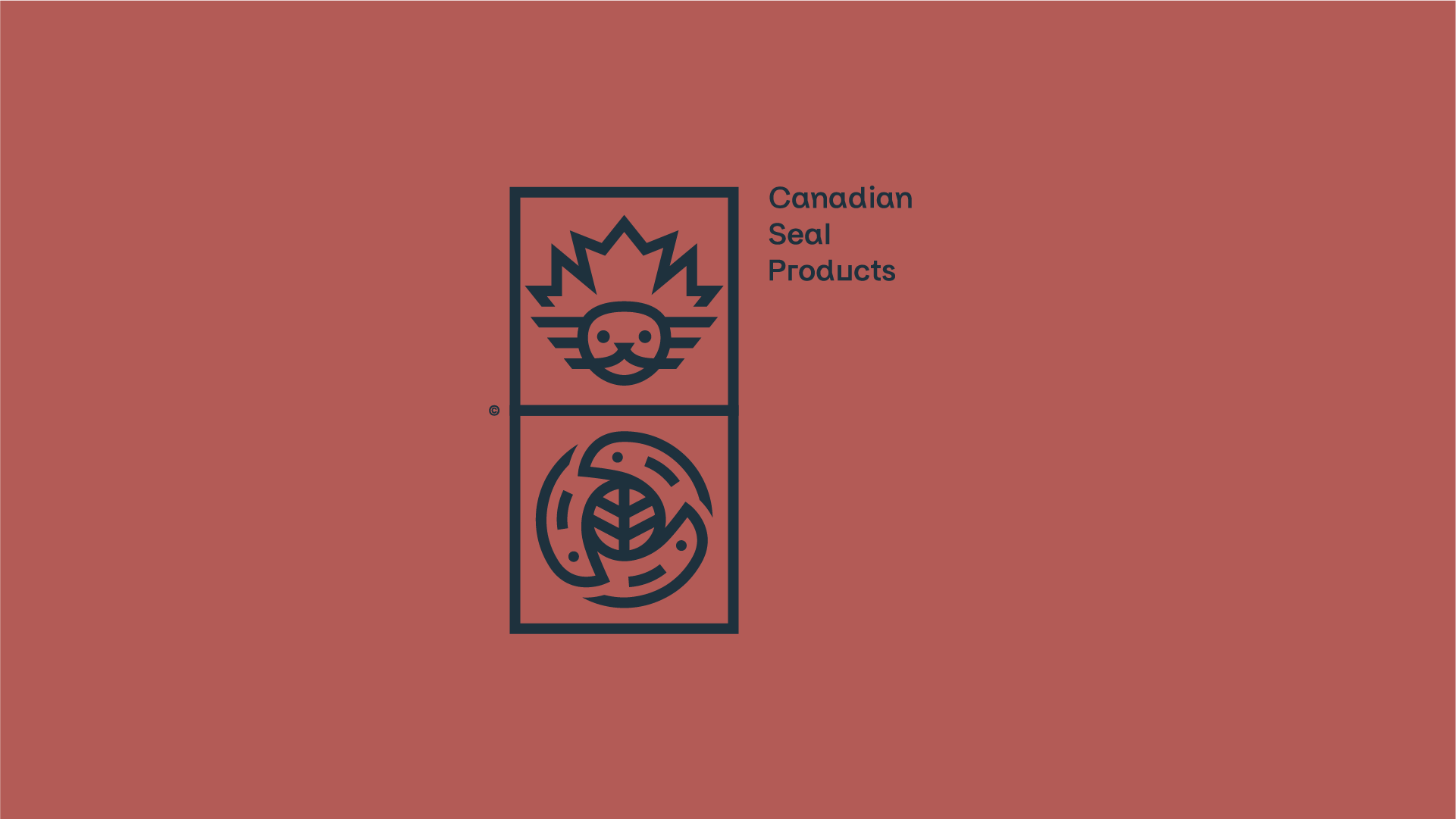 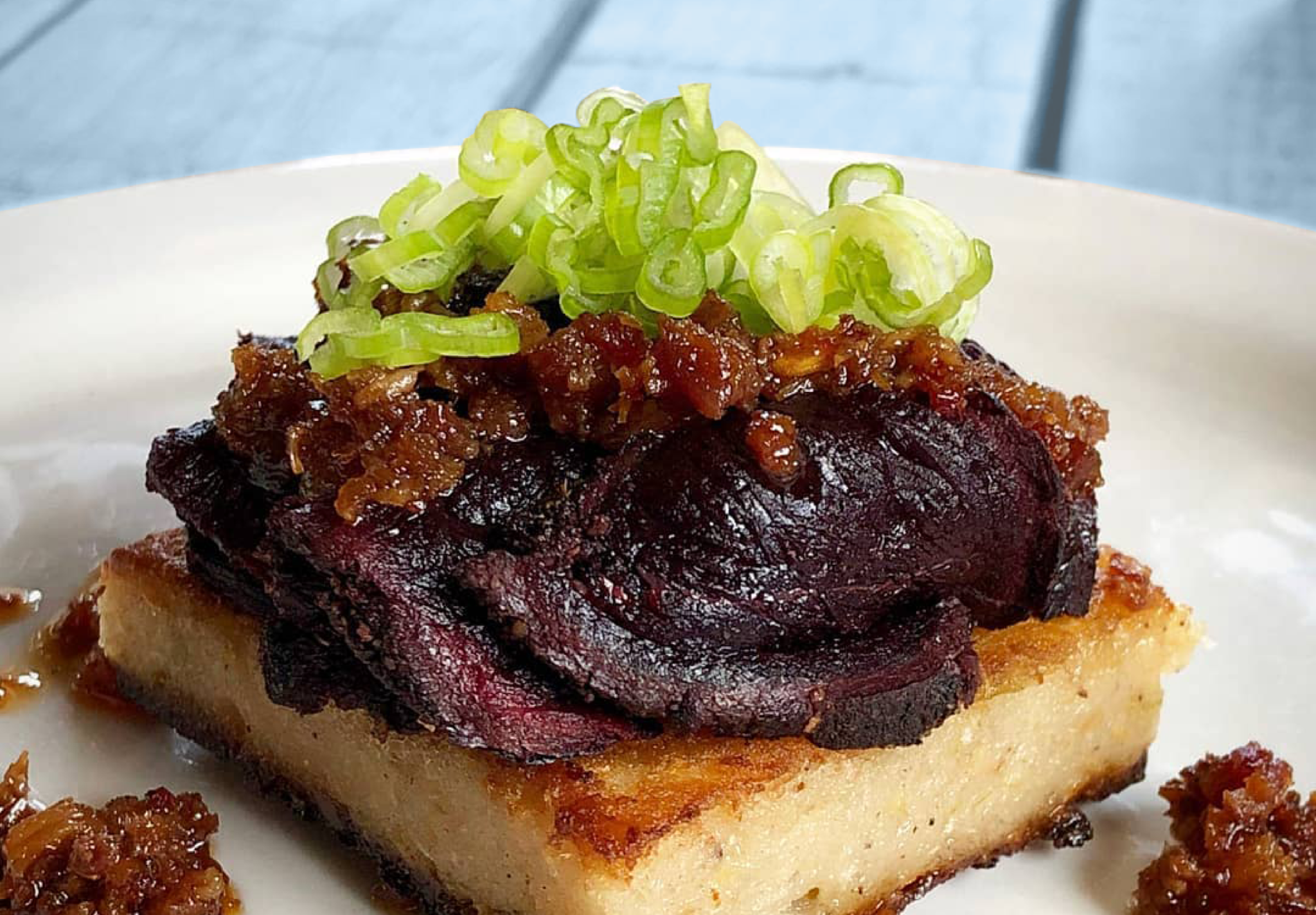 Seal meat: for your health, and for a better world