Putting Seal Meat on the Plates of a Nation 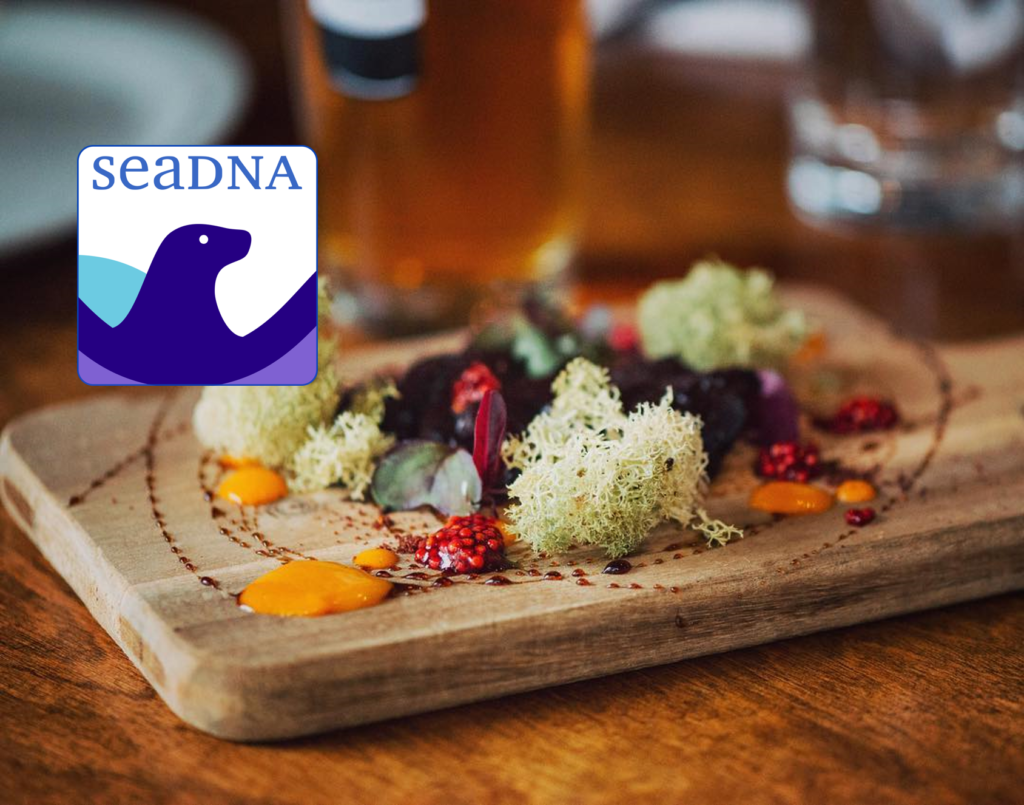 … and seal oil in their morning smoothies. SeaDNA’s innovative seal oil and seal meat products are making waves across Canada

SeaDNA is opening minds and palates across the country with its ground-breaking line of seal oil and seal meat products.

The company’s mission is to produce and sell world-best quality seal oil and seal meat, promoting the full use of the animal—and offering unique organic, sustainable, and nutritious products to the Canadian marketplace.

Take the SeaDNA lemon-flavoured seal oil, for example. The free-form lemon oil is a game changer—it’s a perfect addition to smoothies, juice, even salad dressing. It’s an ideal way for the pickiest of palates to enjoy the powerhouse benefits of seal oil, and it might be the best-tasting omega-3 source on the market. For the traditionalists, seal oil capsules are available as well.

SeaDNA’s meat products, from seal loin to charcuterie, are offered in dozens of restaurants across Canada. With the launch of their maple, chipotle and pepper seal jerky, SeaDNA has created perhaps the first shelf-stable, on-the-go seal meat snack.

“Minds are changing—the people who try it, love it,” says Romy Vaugeois, SeaDNA’s business development manager, about the company’s seal meat line. “The meat is basically a Canadian superfood.”

Not too shabby, for a company that officially opened for business in 2016.

Vaugeois’s background is in international business. After graduation, she lived in China for five years, studying Mandarin and learning, first-hand, how business works in that country. She returned home to Quebec in 2014 to “start a family project.” She didn’t have a fully fleshed-out plan—but knew she wanted to focus on a Canadian resource, and that the enterprise would involve export to the Chinese market.

After exploring the marketability of various seafood and health products—and the crowded marketplace in both sectors—the idea of working with seal emerged. She connected with Réjean Vigneau, a hunter and respected butcher on the Magdalen Islands (Îles-de-la-Madeleine), and the shape of SeaDNA began to emerge.

Vigneau is “the master for seal meat, pretty much for the world,” says Vaugeois. Indeed—Vigneau owns and operates Boucherie Spécialisée Côte à Côte, a butcher shop and delicatessen that sells many seal meat products, among other items.

Full utilization of the resource

Vigneau is passionate about the possibilities of seal meat. He has worked directly with MAPAQ (le Ministère de l’Agriculture, des Pêcheries et de l’Alimentation du Québec) to develop harvesting, conservation, and processing protocols for top-quality seal meat. Those protocols include full utilization of the resource.

“We realized right away that there’s a big opportunity,” Vaugeois says. “Seal is a unique product in terms of health and nutrition value, there’s not many competitors, and the resource is really abundant.

“But there was a lack of knowledge about how to work with seal meat. Réjean brought his knowledge and his refined techniques; he teaches fishers to clean and cut meat into the finest, most appealing products.”

Nutritionally, there can be no argument: seal meat is lean and high in protein, iron (a 100 gram loin has 250 per cent of daily iron requirements), magnesium, and zinc. As a wild meat, raised without hormones or chemicals, and harvested from their natural environment, seal meat has much to recommend it over farmed beef or pork, for example.

“We’ve met at least 200 restaurants and chefs, at least 90 per cent of them are really impressed with the meat,” Vaugeois says. “Some were wary, of course … we recognize we still have to educate people.

“But with people now focusing more on local cuisine, and learning about the environmental footprint of their food, seal—which is abundant and a well-managed renewable resources—is an important meat.”

The next step: seal oil

In keeping with its mandate of full utilization, SeaDNA also recently launched a seal oil line, after extensive product development and quality standardization. All crude oil is refined to remove trace metals, pigments, oxidation products, and any residual phospholipids. As well as removing toxins, the refining process remove toxins stabilizes the oil against further oxidation and increases its shelf life.

The benefits of seal oil are many: seal oil is more easily assimilated by the human body than omega-3 fatty acids from other sources; it also contains DPA as well as DHA and EPA—fish oil and flax oil, for example, only contain the latter two. Taking a regular seal oil supplement has been scientifically shown to have important benefits for cognitive, heart, and joint health.

“In the past year, we have attended dozens of health expos, run expos, health shows,” says Vaugeois. “We’ve been focussing on people that are health-oriented and understand the benefits of omega-3 supplements.”

“Ten years ago the priority in terms of seal products was the fur,” says Vaugeois. “And just about no one paid attention on the meat. But now we’re focusing on the meat—and we’re the first ones really doing it on this scale and we have to pave the way.

“It’s a niche industry and a specific industry—but we hope to help people understand the seal population, the nutrition value, and that it’s sustainable and delicious. It’s a good product … and it’s 100% made in Canada.” 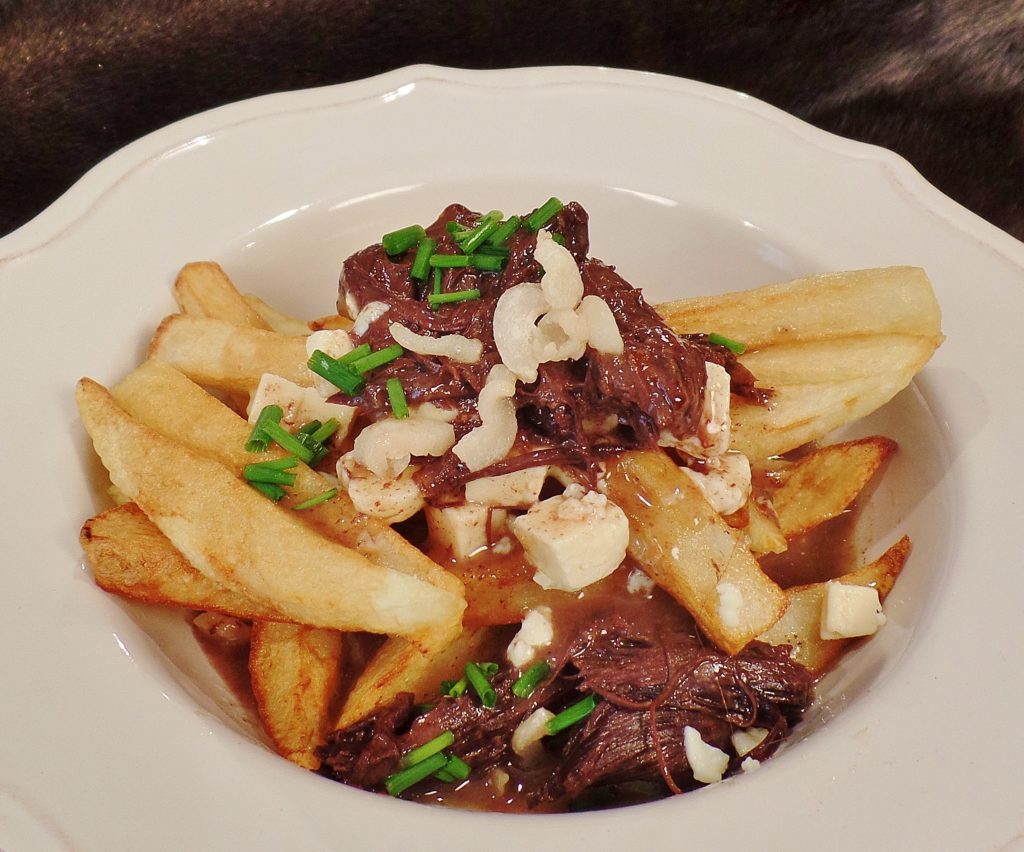 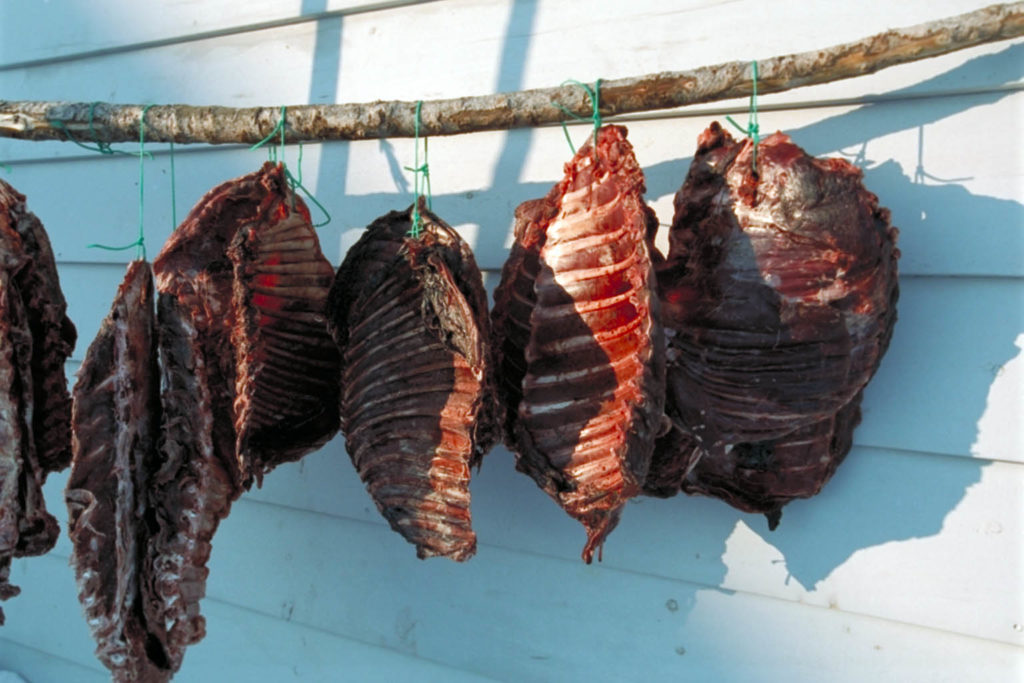 Is there room in Nunavut's sharing economy to sell traditional food?