What are the benefits of omega-3's?

Omega-3s are found in fatty acids and they are really important. There are three types of omega-3 fatty acids: ALA, EPA and DHA. They have many powerful health benefits for your body and brain.

Surprisingly, Omega-3s can help fight depression and anxiety! Studies in fact indicate that people who consume omega-3s regularly are less likely to be depressed. More studies also show that taking omega-3 supplements will reduce symptoms for people diagnosed with depression and anxiety. Of the three fatty acids, EPA appears to be the best at fighting depression. A study even found EPA as effective against depression as a common antidepressant drug.

Omega-3s Can Improve your eye health. When you don’t get enough DHA, vision problems may arise. DHA is a major structural component of your eyes’ retinas. It may help prevent macular degeneration, which is one of the world’s leading causes of permanent eye damage and blindness.

Omega-3s can promote the brain development of your child. Supplementing is linked to higher intelligence and a lower risk of several diseases. Getting enough omega-3s during pregnancy is associated with numerous benefits for your child, including : 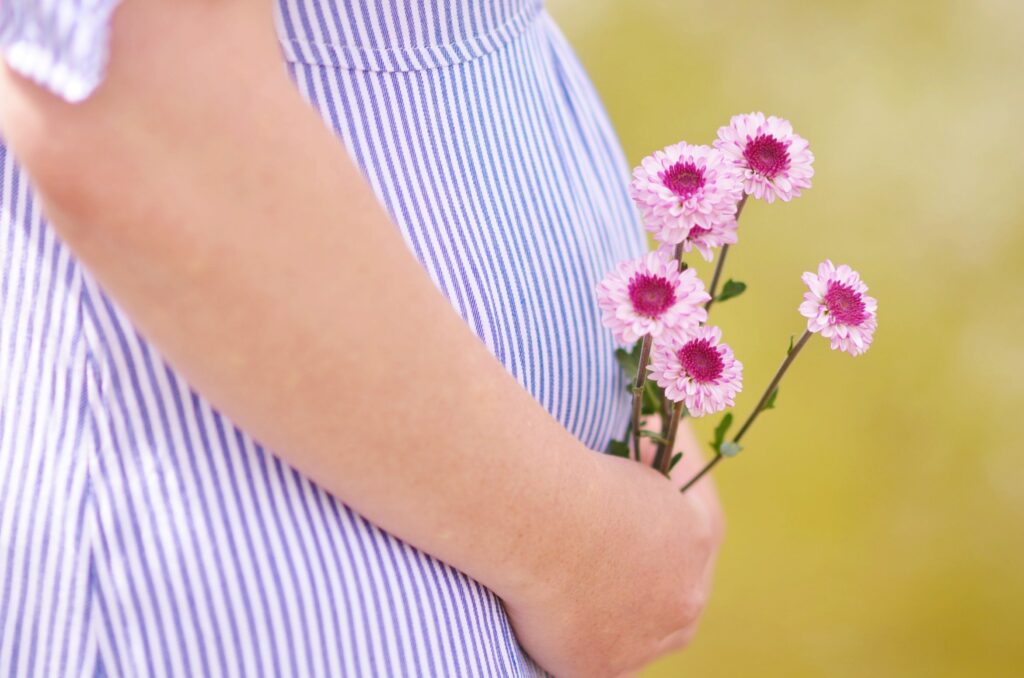 People with mental disorders often have low blood levels of omega-3 fats. A better omega-3 status seems to improve symptoms. Studies suggest that omega-3 supplements can reduce the frequency of mood swings and relapses in people with schizophrenia and bipolar disorder.

Omega-3 supplements can reduce the symptoms of ADHD in children. Researchers even say it is one of the most promising treatments for ADHD. It improves attention and task completion and reduces hyperactivity, impulsiveness and aggression. 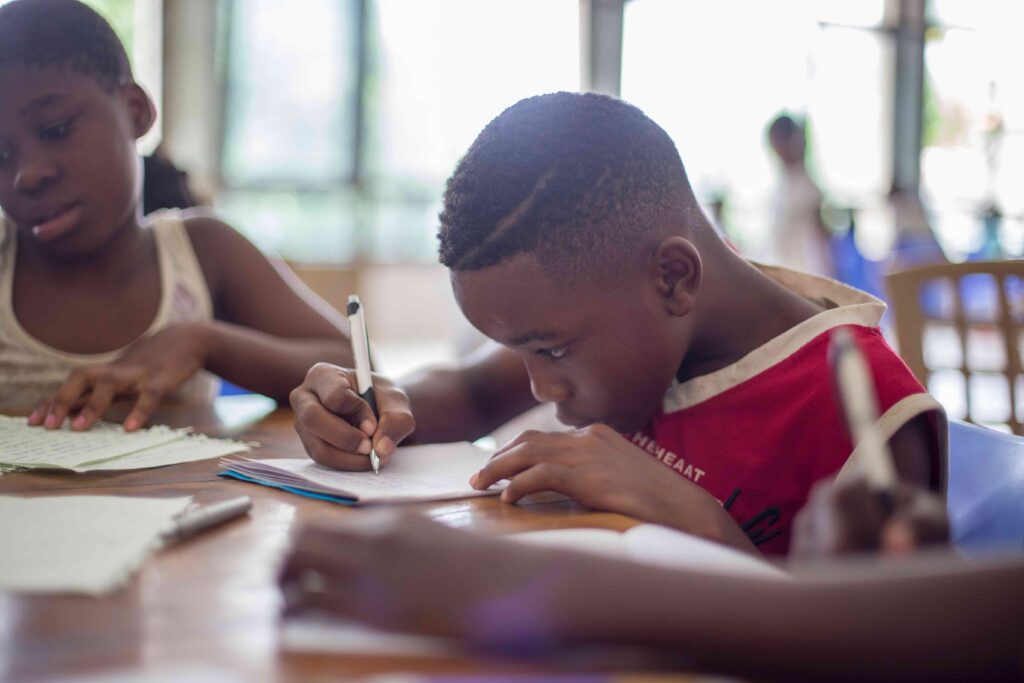 Omega-3 fatty acids can reduce menstrual pain and may even be more effective than ibuprofen, an anti-inflammatory drug. 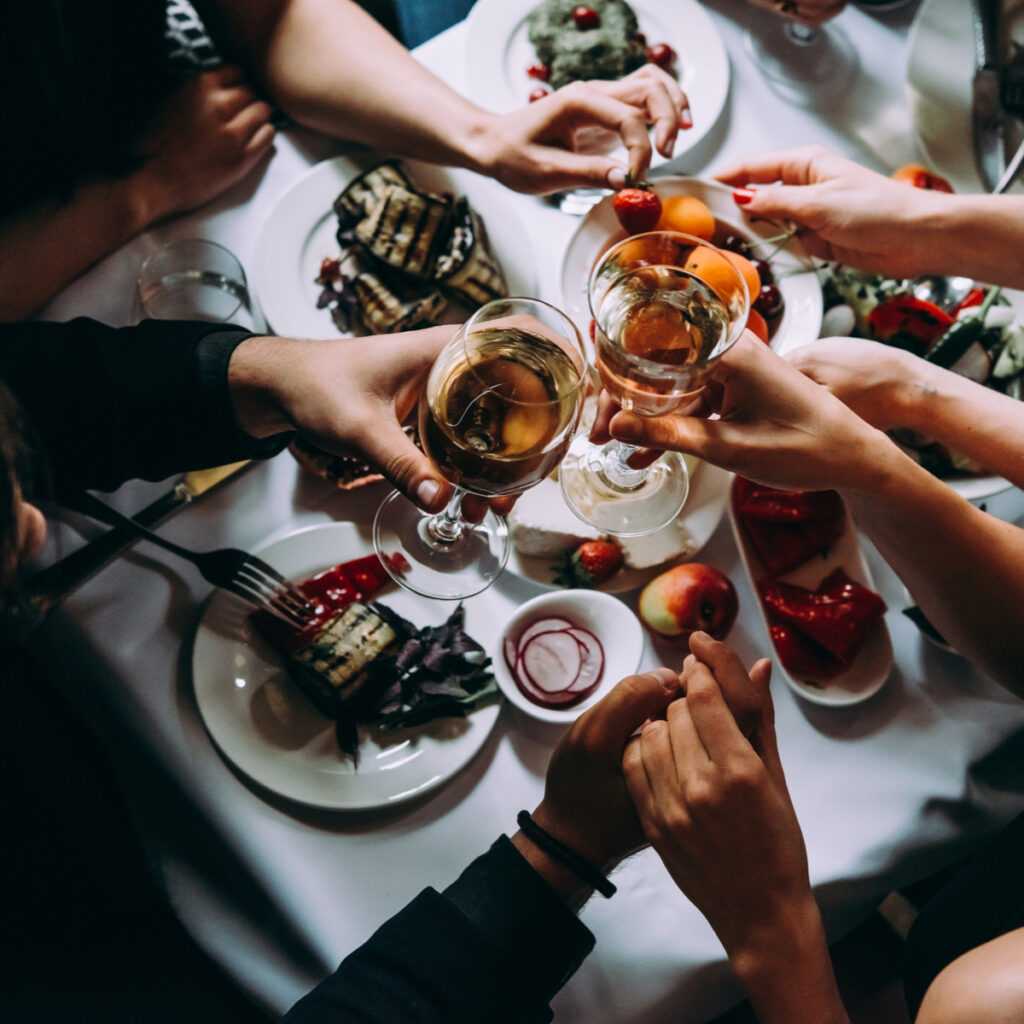 What foods are rich in omega-3s

Seal oil is a rich source of omega-3. It is often taken as a supplement. In addition to containing DHA and EPA it also contains DPA, which is hard to find in regular foods. DPA will help your body absorb DHA and EPA, that’s why seal oil is so prized.

Mackerel are small, fatty fish that contain 4,107 mg of Omega-3 per serving. These fish are delicious and require little preparation.

Salmon is one of the most nutrient-dense foods on the planet. It contains 4,123 mg of omega-3 per serving. Also has a high-quality protein and a variety of nutrients, including large amounts of vitamin D, selenium, and B vitamins.

Herring is a medium-sized, oily fish that contains 946 mg of omega-3 per serving. It is often cold-smoked, pickled, or precooked and sold as a canned snack.

Oysters can be eaten as an appetizer, snack, or whole meal. This seafood contains 946 mg of omega-3 per serving. They are a delicacy in many countries.

Caviar consists of fish eggs, or roe and contains 1,086 mg of omega-3 per serving. Widely regarded as a luxurious food item, caviar is most often used in small quantities as a starter, taster, or garnish.

Flax seeds are small brown or yellow seeds that contain 2,350 mg of omega-3 per serving. They are often ground, milled, or used to make oil. These seeds are by far the richest whole-food source of the omega-3 fat alpha-linolenic acid (ALA). Therefore, flaxseed oil is often used as an omega-3 supplement.

Chia seeds are incredibly nutritious with 5,060 mg of omega-3 per serving. They are rich in manganese, selenium, magnesium, and a few other nutrients.

Walnuts are very nutritious, loaded with fiber and contain 2,570 mg of omega-3 per serving. They also contain high amounts of copper, manganese and vitamin E.

Soybeans are a good source of fiber and vegetable protein, with a good 1,241 mg of omega-3 per serving. They are also a good source of other nutrients, such as riboflavin, folate, vitamin K, magnesium, and potassium.

How much omega-3 to take per day

The best way to attain a good level of omega-3 is by eating fatty fish at least twice per week. If you don’t eat fatty fish often, you should consider taking a supplement.

To date, there is no official recommended daily allowance for EPA and DHA. However, most health organizations agree that 250–500 mg of combined EPA and DHA are enough for adults to maintain their overall health.

If you have a heart disease

The American Heart Association, among other organizations, recommends that people with coronary heart disease take 1,000 mg of combined EPA and DHA daily. While those with high triglycerides should take 2,000–4,000 mg daily.

If you have depression and anxiety

Studies suggest that high doses of omega-3, ranging from 200–2,200 mg per day, can reduce symptoms of depression and anxiety

Omega-3 for children and pregnant women

An additional 200 mg of DHA is recommended for pregnant and nursing women. The recommended dose for infants and children is 50–100 mg of combined EPA and DHA per day.

When to take omega-3

Because most of the benefits of fish oil are associated with long-term use, you can take it at any time of the day. However, splitting your supplement into two smaller doses in the morning and at night can reduce acid reflux. Taking omega-3 supplements with food can improve the absorption of omega-3 fatty acids and reduce certain side effects .

One thing is for sure, consistency is key.

Establishing a routine and taking your supplement consistently can maximize its potential health benefits. 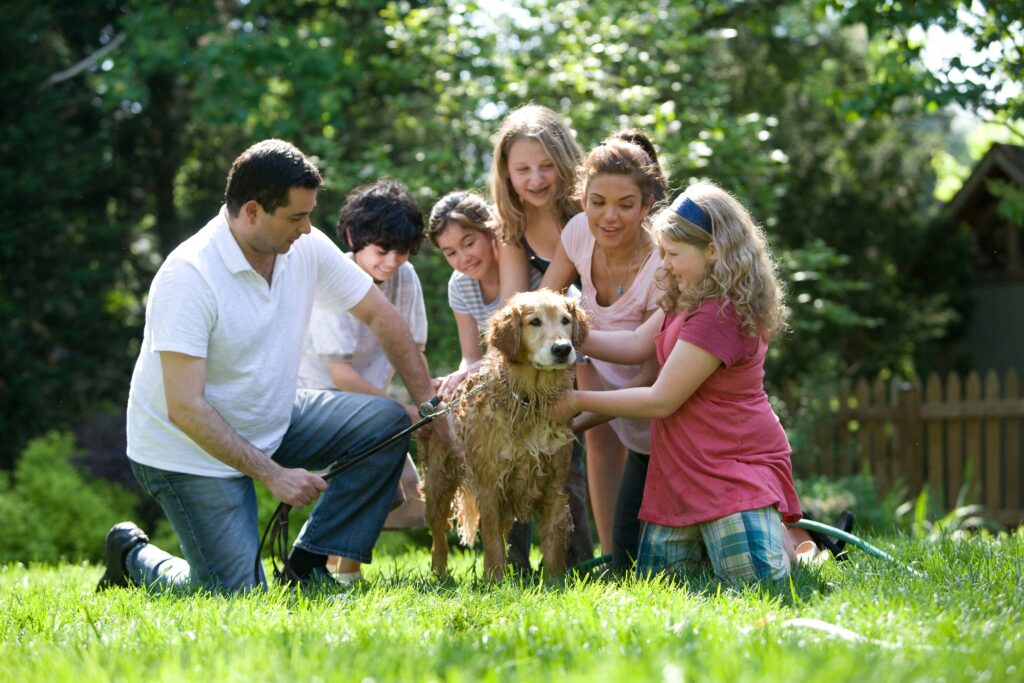