November 8th, 2022, the federal government kicked off the seal summit in ST john’s It is a chance for stakeholders in the industry to come together to discuss Canadian seal products. It’s also a chance to showcase local products, but also to discuss how the seal population is affecting fish stocks. Seal populations in Newfoundland and Labrador have skyrocketed, putting in jeopardy, the province’s fishing industry. Seals eat fish and we needed to understand the impact on our fish stocks.

Department of Fisheries and Oceans Minister Joyce Murray opened the event by welcoming attendees and speaking about the role seals play in coastal communities in the province. Exhibitors showcase showcasing a variety of seal products, from clothing to artwork to pet products.

Romy Vaugeois, the Program Manager at Seals & Sealing Network, mentioned that “Now we really want to use as much as possible of the animal. Of course, we use seal meat for humans but for pets as well. There are bones in it and pets love the whole animal. So, it’s a really good opportunity to use all the products from the seal in a sustainable way”.

Stigma remains around the seal hunt and seal products, which is why events like this are important. The seal industry does a lot of different events with seal producers, and this is just one of many. If the seal industry continues to have this type of conversation, people’s minds will eventually change. 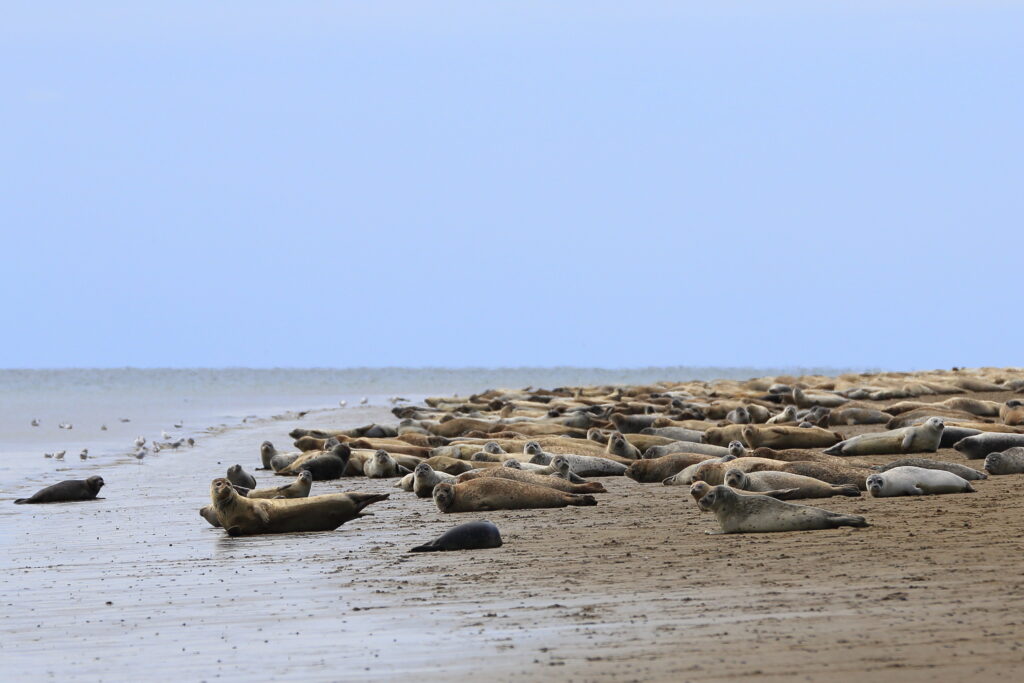 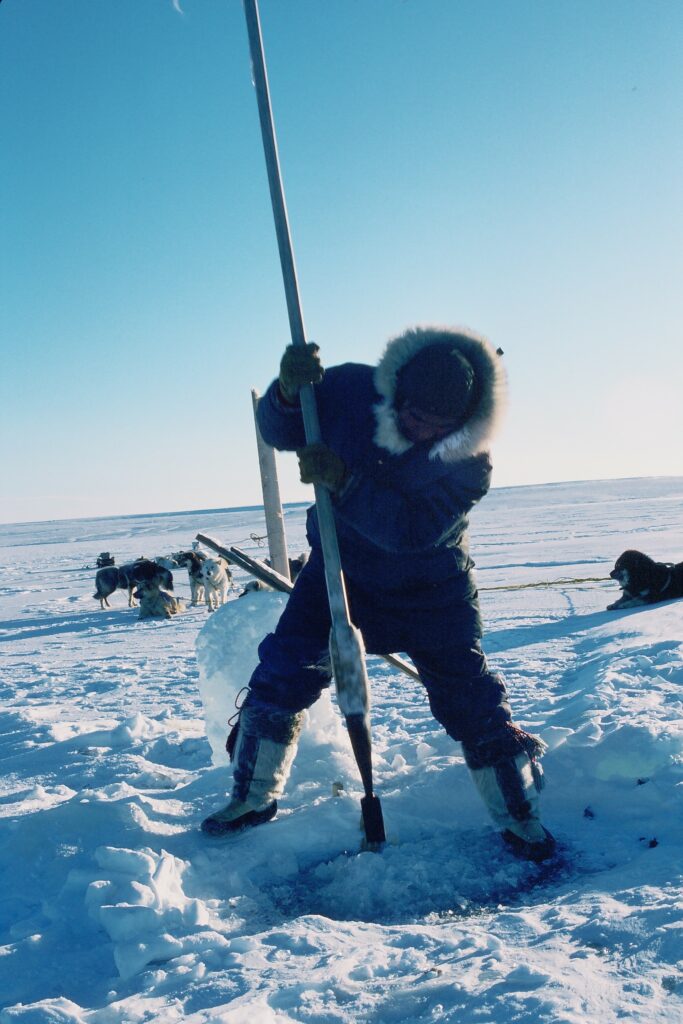