Greenpeace Must Apologise for Violent Campaign Against Newfoundland and Labrador Sealers 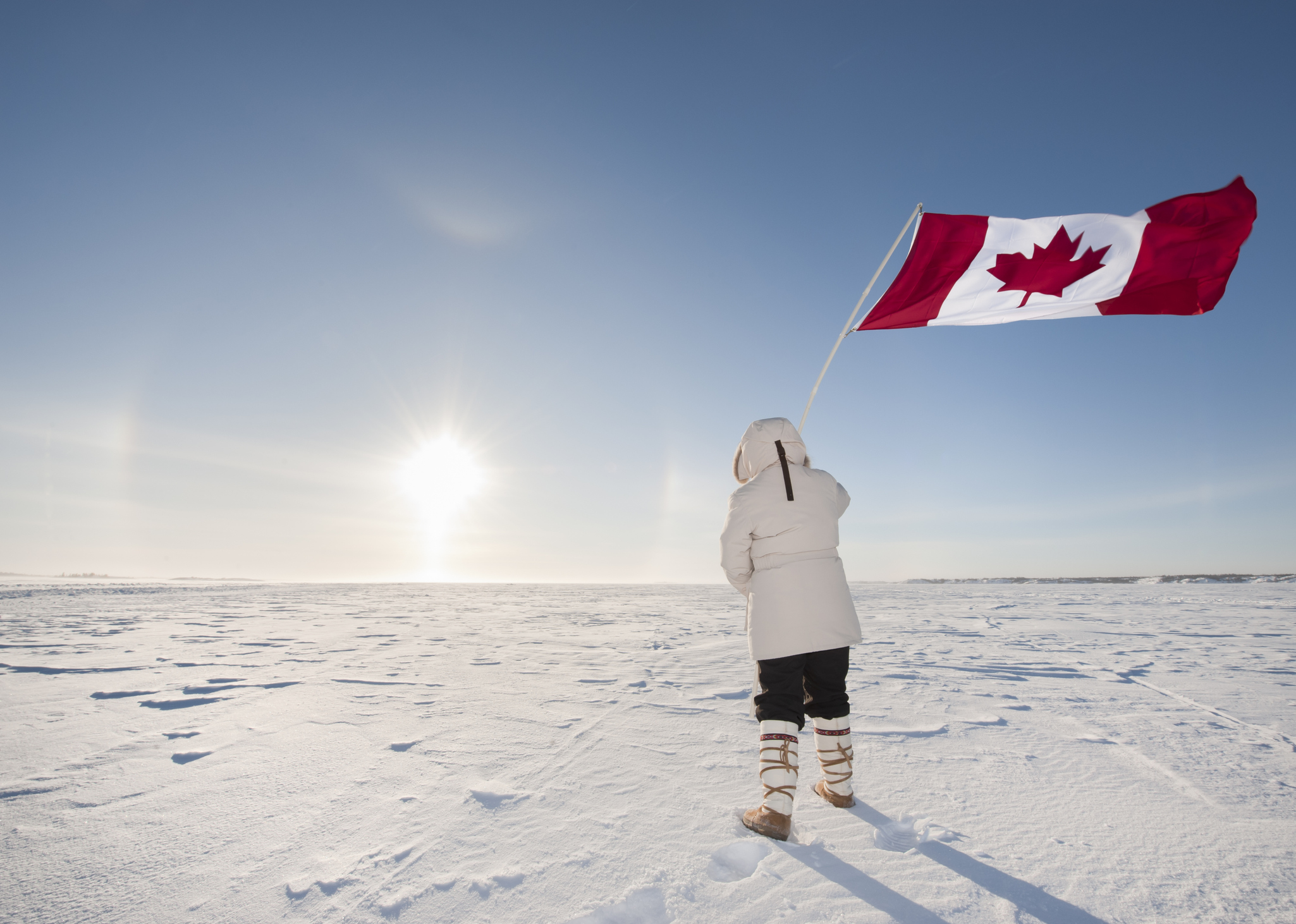 Demands for apologies for transgressions committed decades earlier tend to be controversial, one argument being that you can’t blame sons for the sins of their fathers. Dr. Danita Catherine Burke, however, says Greenpeace still needs to say sorry for inciting violence against the sealers of Newfoundland and Labrador, long before she was even born.

A native of Newfoundland and Labrador, Dr. Burke is currently a fellow at the Department of Political Science and Public Management, University of Southern Denmark. When the anti-sealing campaign – aimed primarily at commercial sealing in Newfoundland and Labrador – peaked in the 1970s and early ’80s, she was not even a twinkle in her parents’ eyes. But for her, that’s not the issue. The scars inflicted by Greenpeace and like-minded groups have never fully healed, and a belated apology is better than none at all. 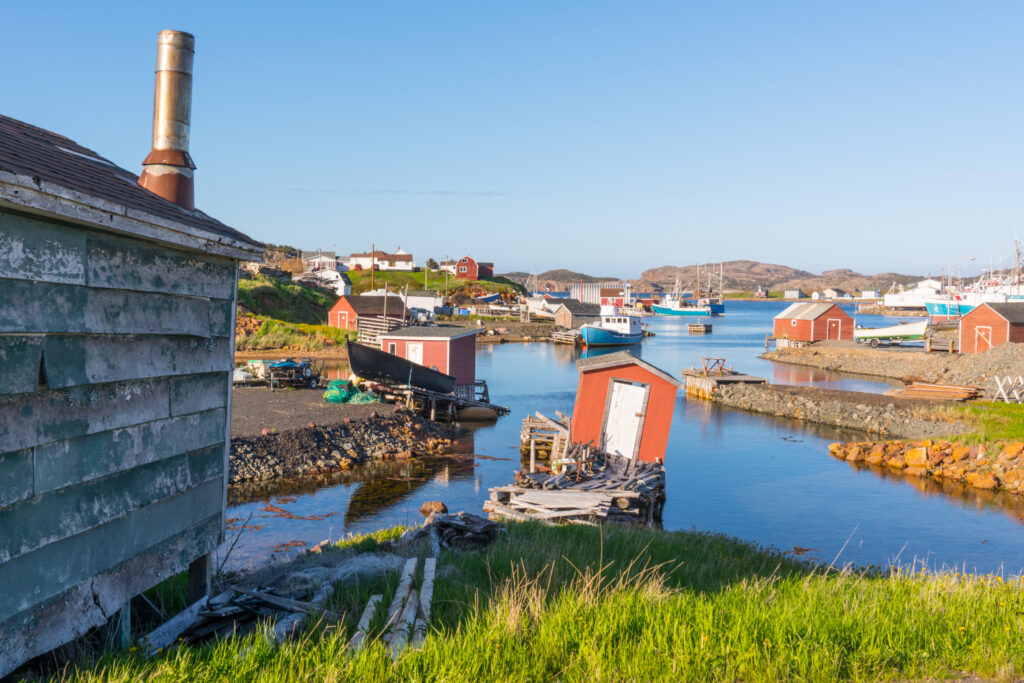 Boats and sheds in the harbor of Farmers Arm near Jenkins Cove, Newfoundland, Canada

To this end, Dr. Burke has been arguing her case in a range of media, including a YouTube interview with the Center for War Studies, University of Southern Denmark, last November (Source), an article for Saltwire in February (Source) and a paper published in May by The Northern Review (Source).

As she recounts, Greenpeace joined the campaign against sealing in the early 1970s, though in 1976, it “acknowledged the economic and cultural importance of sealing to Inuit and Newfoundland and Labrador.” In 1977, however, it “started referring to local sealing as murders and slaughters.” It then left the campaign in 1986 (though it remains officially opposed to commercial sealing to this day), and “expressed regret for the impact of its actions on Inuit, the extent of the long-term damage caused by the anti-sealing movement …” Much later, in 2014, it felt moved “to articulate a more robust public apology to Canadian Inuit.”

However, more contrition is needed, she says, in particular towards the commercial sealers of her home province. Greenpeace needs to “continue its path of reconciliation for activities undertaken during the anti-sealing movement,” she says, “and to apologize to the people of Newfoundland and Labrador.” Specifically, she wants “an apology to sealers, their families, and their communities, and to First Nations and Inuit people from the province, for Greenpeace’s role in inflicting and promoting forms of violence, stigma, and cultural hatred, and in undermining Indigenous rights in the province.” 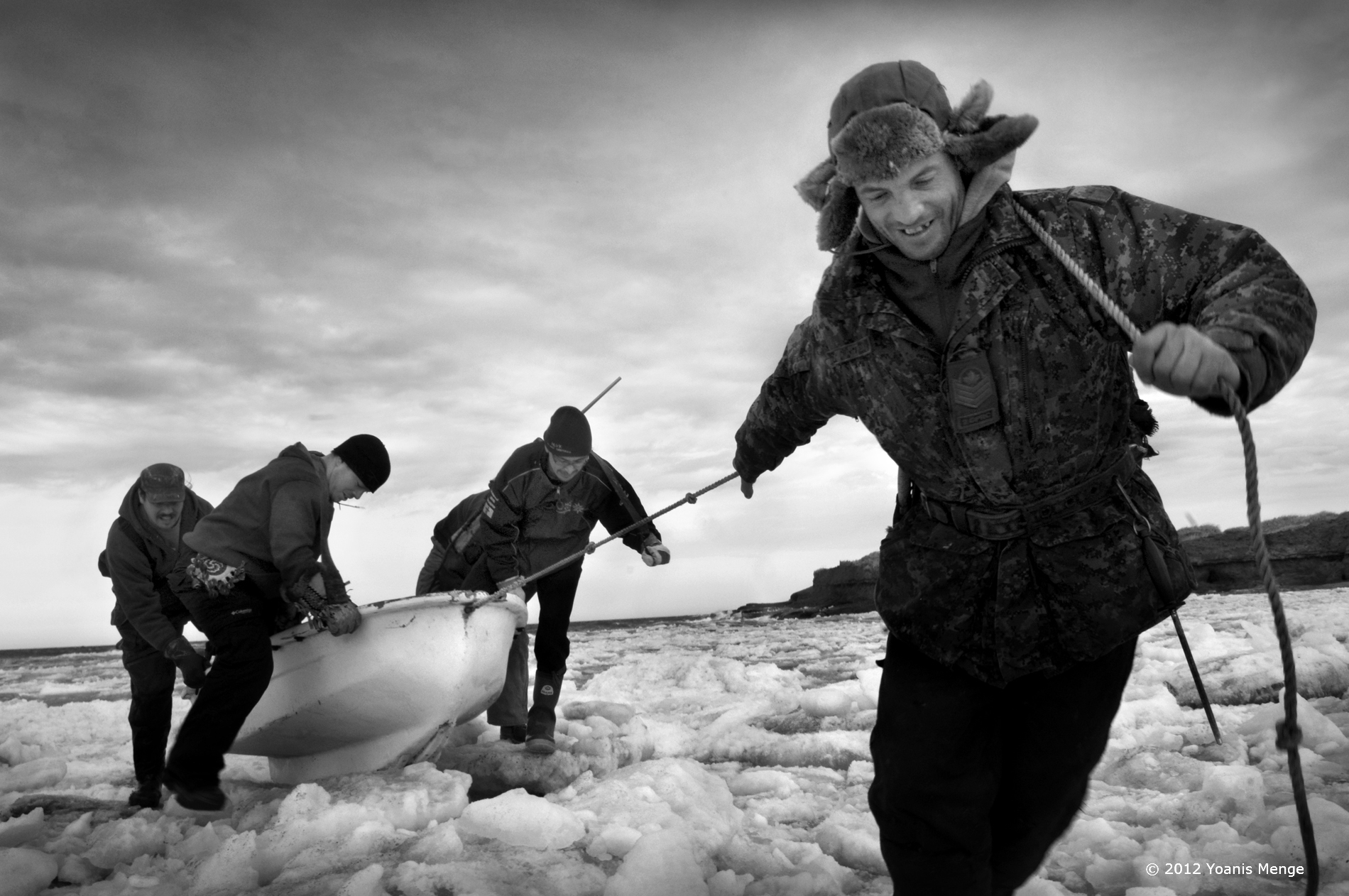 To strengthen her argument, Dr. Burke recalls examples of Greenpeace inflicting or implicitly condoning violence against the people of Newfoundland and Labrador. “Greenpeace members stole equipment and pelts, damaging, destroying and throwing them in the water. Sealers received letters saying things like, ‘You people of Newfoundland are a bunch of murderers … I guess it’s true, Newfoundland is backward, ignorant and prehistoric’.”

“’You dirty, rotten son of a bitch! If I could get to you, I would beat you senseless; then I would skin your hide … You’re lucky I don’t go up there now and do it. I hope you die. Don’t be surprised if you hear me or see me… I’d pay anything to have you for five minutes’.”

Such hateful vitriol from animal rights activists is now all too familiar to a whole host of animal users, but it has perhaps never been nastier or more focused than it was on the sealers of Newfoundland and Labrador. Yet for four decades Greenpeace has never condemned the vicious psychological warfare waged by its supporters.

“Now is the time for Greenpeace to apologize,” insists Dr. Burke. “An apology can’t undo its past or the harm it inflicted. But it’s a necessary step to help start the process of rectifying some of the long-term damage caused by the anti-sealing violence.”

The Madelinots want Quebec to rediscover the taste of seal