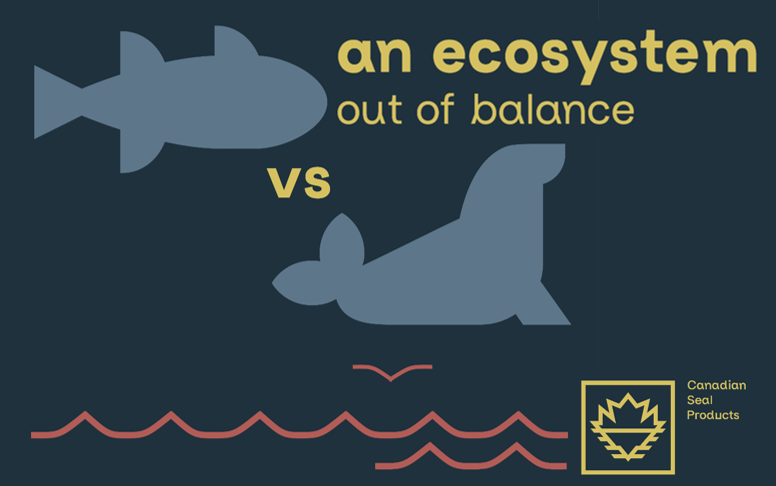 The numbers tell a story: over 7.6 million harp seals live in and around Newfoundland and Labrador. Each adult seal will likely eat between 7 and 9 kilograms (15 to 20 pounds) of food a day, more or less depending on body size and time of year. Although harp seals, in particular, consume many species of fish and invertebrates, they seem to prefer smaller fish, including capelin, herring, and cod.

If even part of the harp seal diet is made up of capelin (also a food source for cod) and cod, that level of predation would have to put pressure on already seriously depleted cod stocks.

Put another way: the total Newfoundland and Labrador commercial fishery (all species inshore and offshore) accounts for less than 220,000 million tonnes (MTs) annually (2018-2020). And that means just 100,000 adult harp seals (1.5% of the total estimated population) consumes more than the total commercial fishery.

All three cod stocks adjacent to Newfoundland and Labrador are considered “critical” by DFO.

Over the years, many fish harvesters, fisheries advocates, and some scientists have suggested that the abundant seal population is throwing the ecosystem out of balance — the seal population is expanding, while the northern cod stocks struggle; some cod populations risk extinction if current trends continue.

A belly full of fish

In early February, a couple of Newfoundland residents encountered a situation that would seem to add weight to this viewpoint. The two men harvested a couple of seals for personal use. They noticed the seals had bulging bellies and, when they were cut open, saw that they were filled with herring and Arctic cod.

As Dion Wier, one of the men involved, was quoted as saying: “Wherever the cod is, the seals are there.”

This is not lost on long-time Newfoundland and Labrador fisheries advocate Gus Etchegary. Etchegary suggests an independent assessment of groundfish stocks needs to be carried out if there is any hope for of rebuilding the industry. In particular, he says, the assessment must seriously consider the effects of seal predation, as well as threats to the caplin stock and joint management.

The Atlantic Seal Science Task Team was founded in 2019 to collect input on DFO’s seal science programs and methods of including the fishing industry in those programs.

One of the Task Team members, seafood consultant Robert Hardy, makes the following observation about management of the capelin fishery, capelin being an important food source for cod:

Hardy suggests closing the capelin fishery alone is not going to noticeably improve the capelin or cod stocks.

Are seals eating cod to extinction?

As recently 2019, DFO has determined through cod assessments that “harp seals aren’t primary drivers of cod abundance off the coast of Newfoundland or southern Labrador.” Many within the fishing industry in Newfoundland and Labrador dispute this conclusion.

Even DFO’s findings are different, however, in regards to grey seal.

DFO has also conducted research on grey seals and their interactions with cod. As stated on its website, “predation by grey seals may account for up to 50% of natural cod mortality [in the Gulf of St. Lawrence], making them a major factor limiting this specific stock’s recovery.”

While no culls are currently planned, DFO states it is committed to balanced fisheries management that takes into account both the seal population, and that of the Atlantic cod. How that plays out remains to be seen.

Work continues by many within the fishing, sealing, and related sectors to encourage more science about the effects of seal on fish stocks, and workable solutions. As well, we at Canadian Seal Products and elsewhere continue to promote the value of Canada’s sustainable seal harvest, and the many benefits of seal oil, meat, fur, and leather. 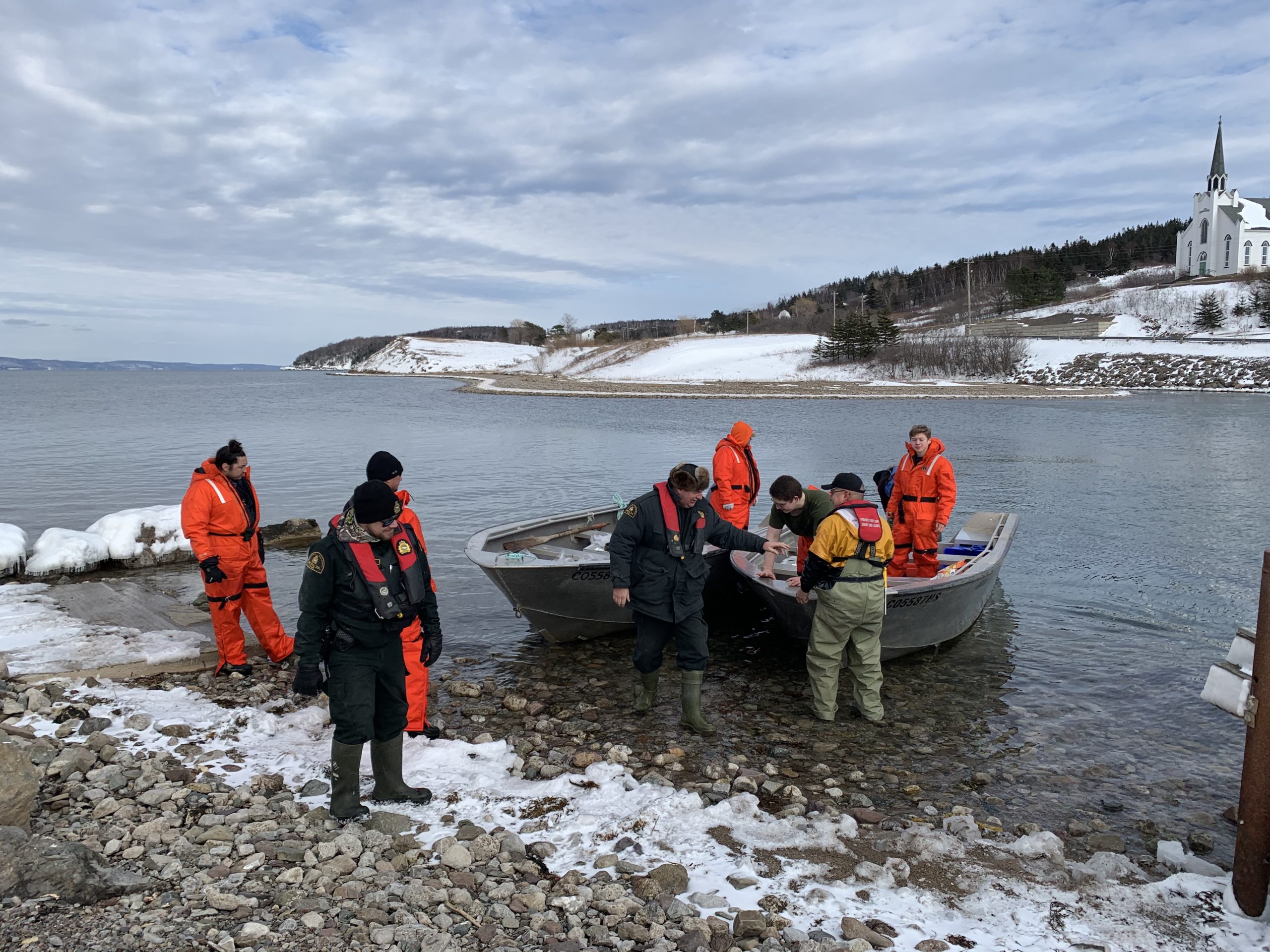 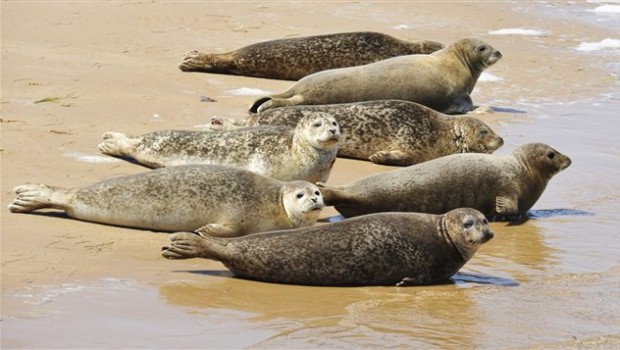 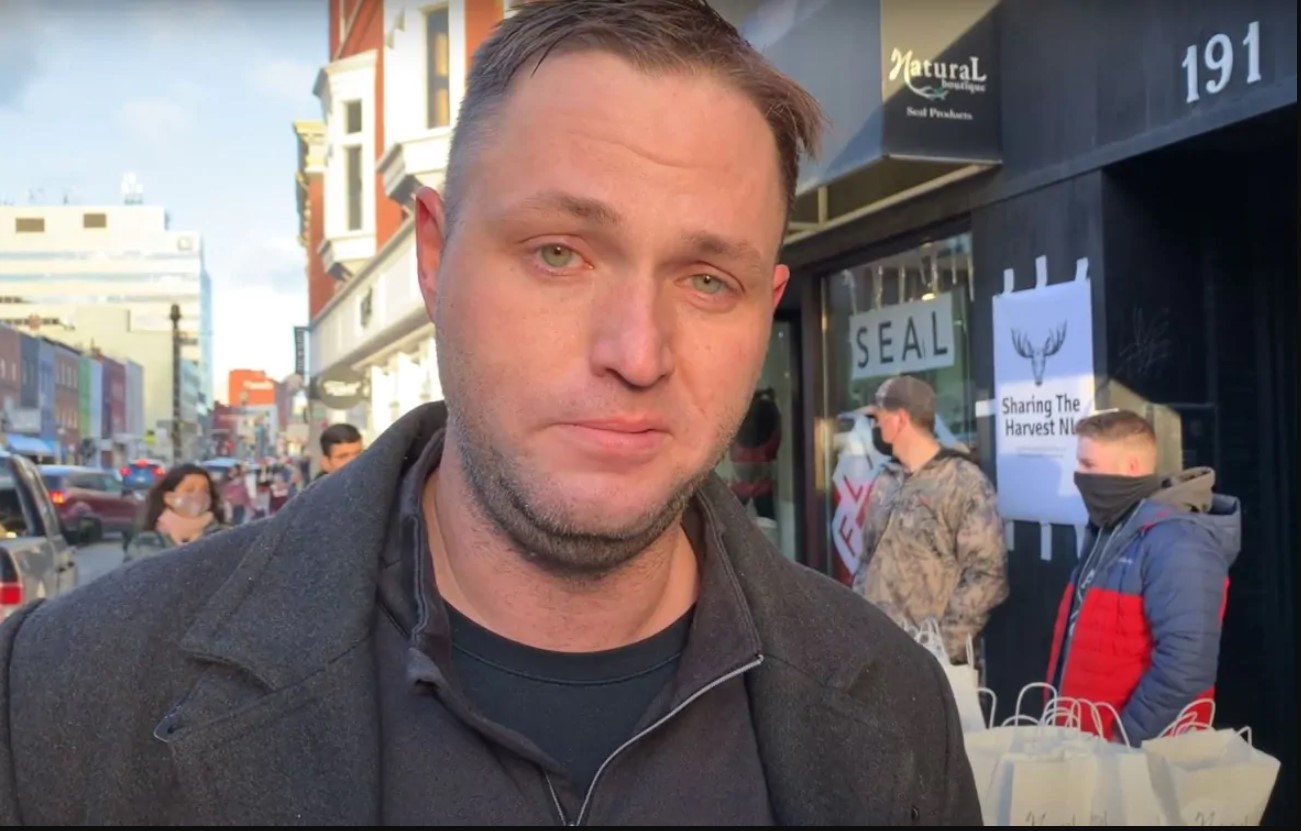