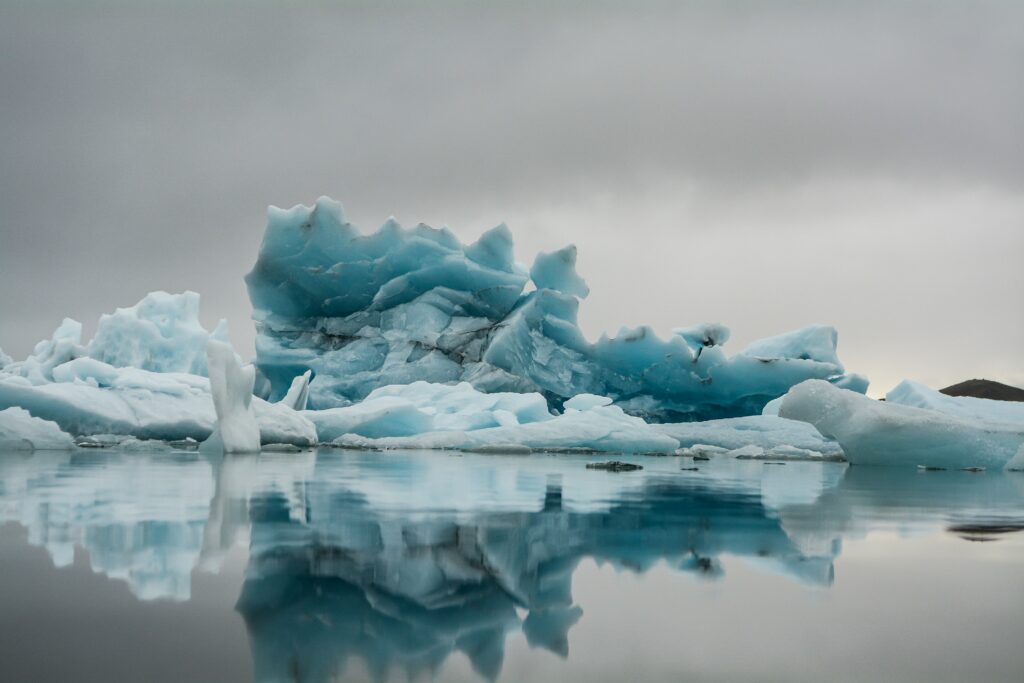 After less than a week since the opening of the harp seal hunt, the few hunting teams have returned empty-handed. As many anticipated, the herd, also called the flock, moved away from the islands.

This is a criticism that comes up regularly, the general director of the Association of Intra-Quebec Seal Hunters, Gil Thériault reports. Department of Fisheries and Oceans Canada only opens the hunt when a percentage of seal pups are weaned […] and the birth must not be disturbed. 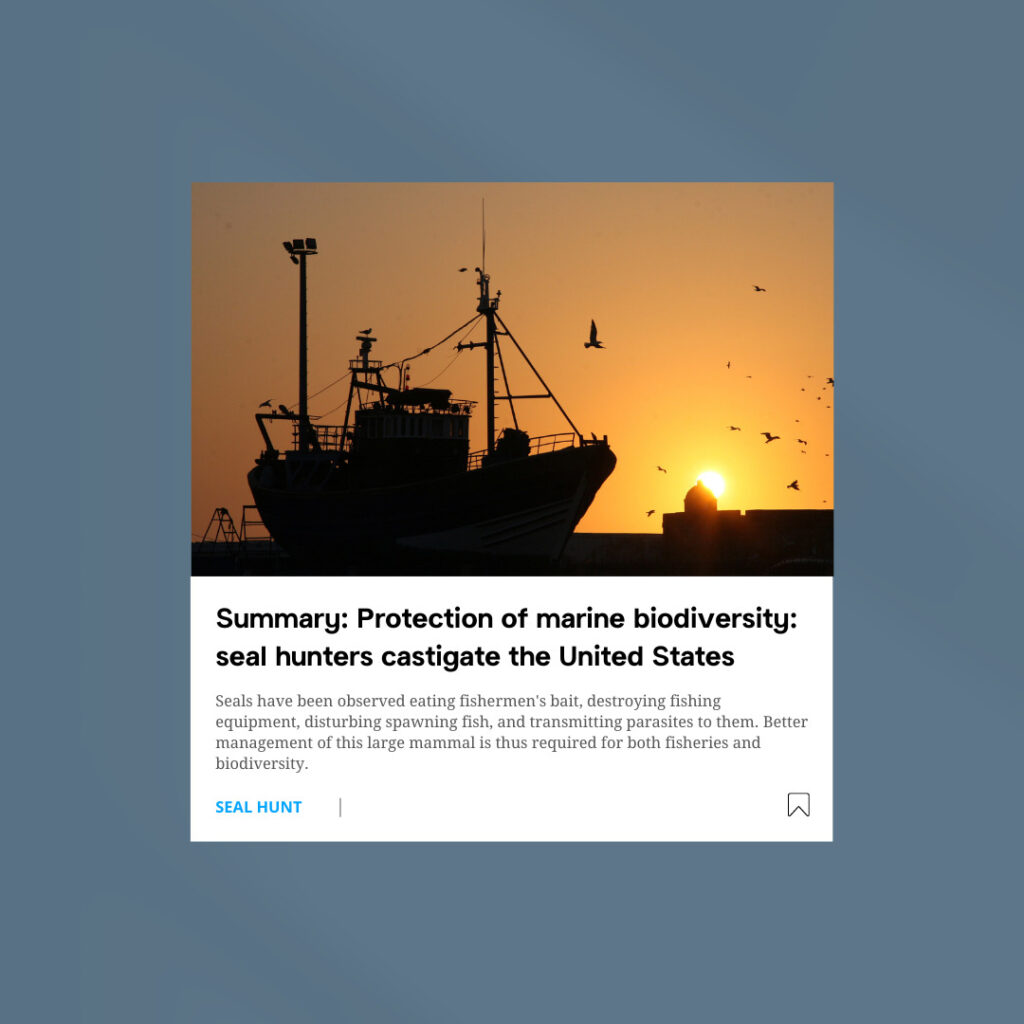 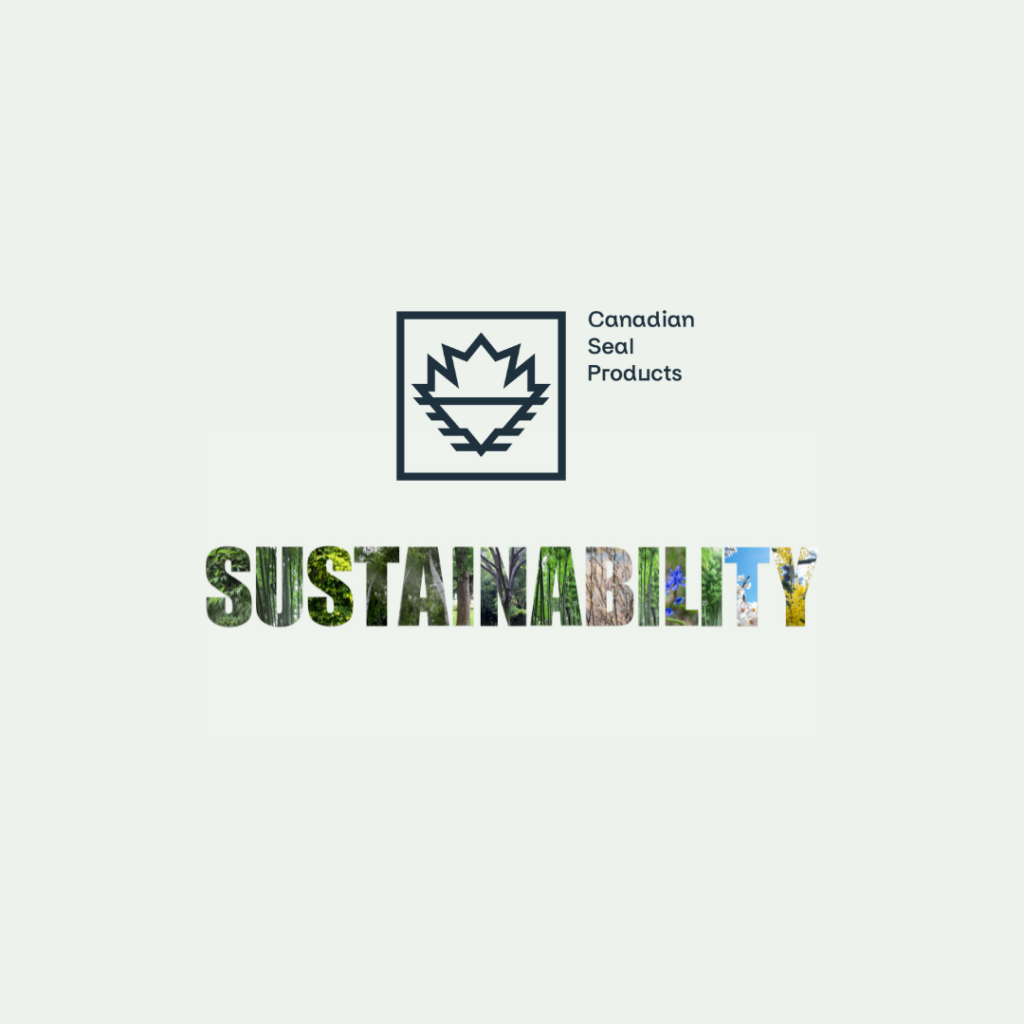