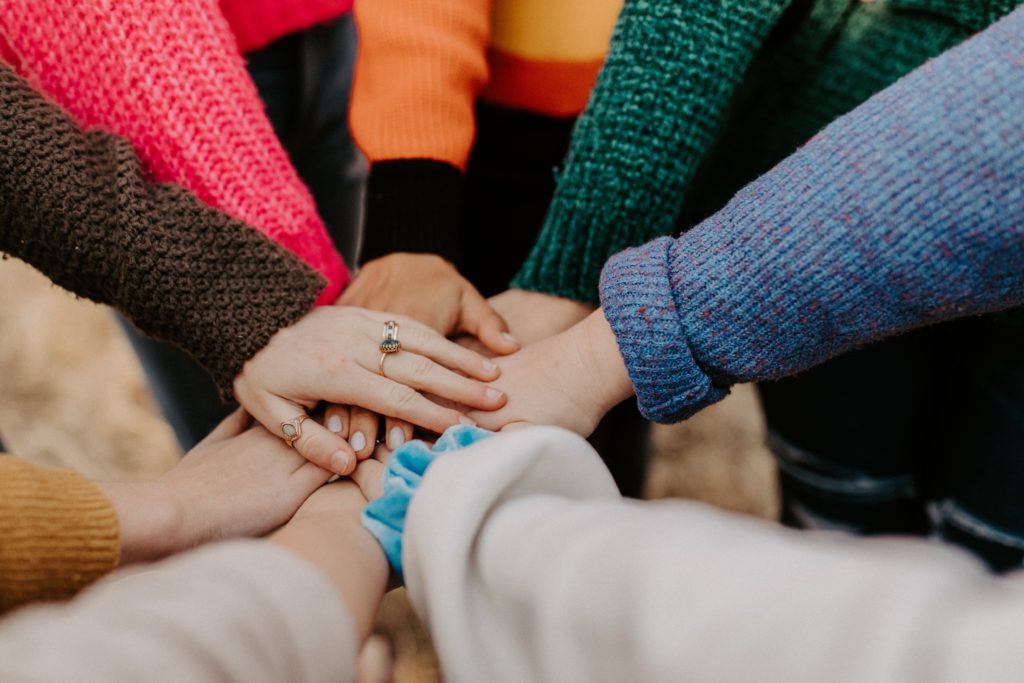 Member of the Sealing Committee

Thomas Sewid is president of Pacific Balance Marine Management Inc. This all-First Nations group has been working to re-develop the British Columbia seal and sea lion industry. Working with the Department of Fisheries and Oceans, the group is striving for licencing to harvest, with the ability to sell and export their pinniped products. To learn more about PBMM’s work, request to join and follow their Facebook group (https://www.facebook.com/groups/1864653340315808).

Born and raised a commercial fisherman, Tom brings extensive knowledge about pinniped harvesting and the problems attributed to their overpopulation. With 30-plus years as an Aboriginal entrepreneur, he brings a vast amount of knowledge and experience to help strengthen SSN. 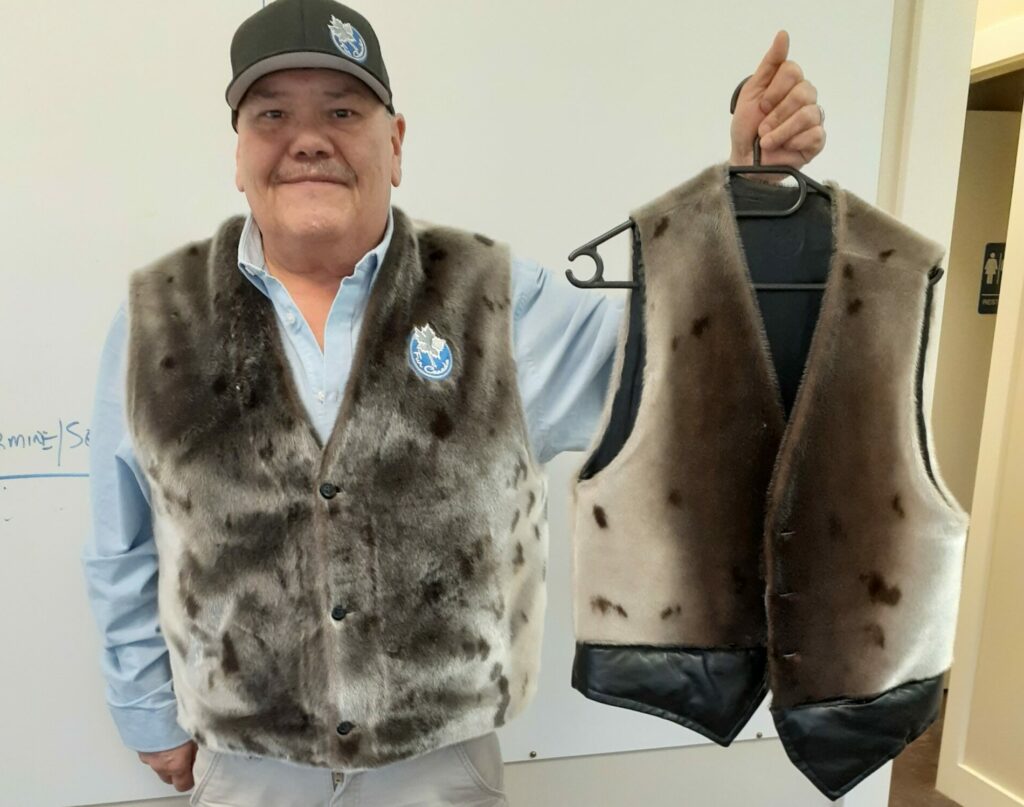