Pierre-Yves Daoust is Professor Emeritus at the Atlantic Veterinary College (AVC), University of Prince Edward Island. Born and raised in Québec, Pierre-Yves has worked in Saskatchewan, Ontario, Alberta, and Prince Edward Island. Pierre-Yves entered the field of veterinary medicine because of his interest in wildlife. He obtained a Doctor of Veterinary Medicine from the Université de Montréal in 1974 and a PhD in Anatomic Pathology from the University of Saskatchewan in 1981, and he became a Diplomate of the American College of Veterinary Pathologists in 1985.

While at the AVC, Pierre-Yves was the coordinator of the Atlantic Regional Centre of the Canadian Wildlife Health Cooperative, a national network of wildlife health specialists, until his official retirement at the end of 2017. Pierre-Yves’ main professional interests continue to include diagnostic wildlife pathology, health parameters in seals, whales, and marine birds of the Northwest Atlantic, and animal welfare aspects of trapping and sealing. 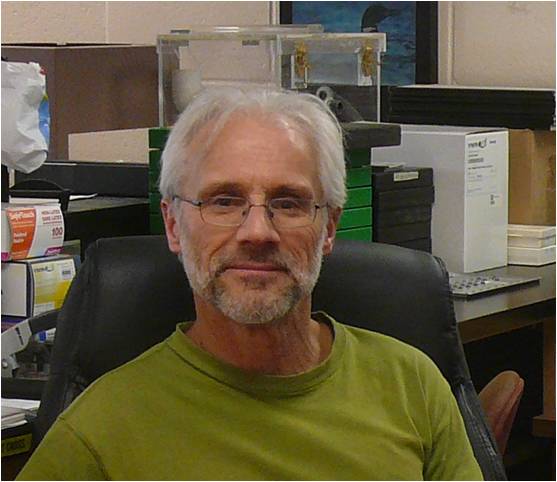