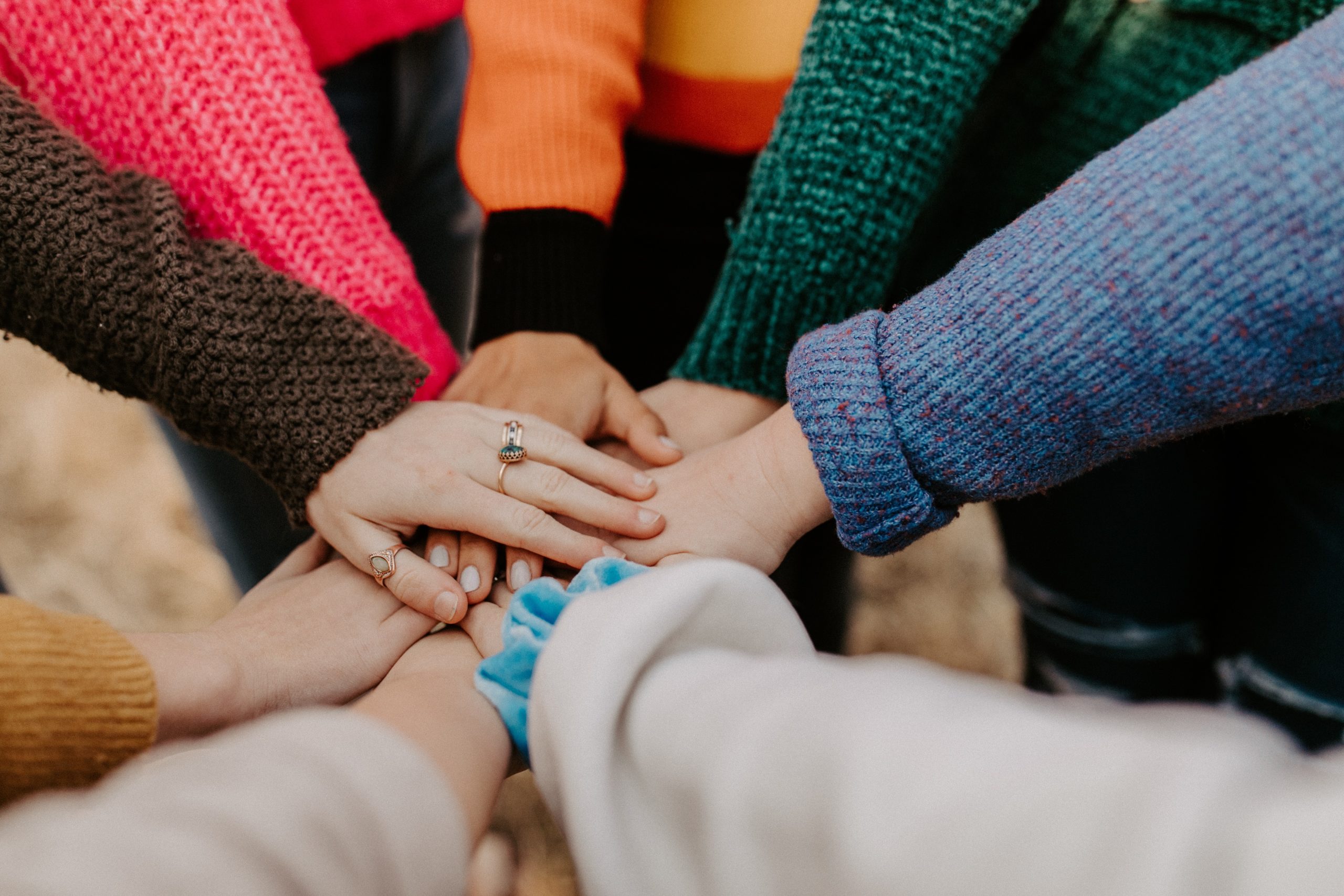 Member of the Sealing Committee

Shiyao Liu is Director of Operations with DPA Industries Inc., the world’s largest distributor of harp seal oil products. He works closely with the company’s CEO to discuss and execute business plans for the company. Shiyao’s focus is on strengthening relationships with international business partners and providing strategic and consultative support. He also actively promotes the awareness of seal oil omega-3 and its health benefits among communities in Canada.

Shiyao has worked in both Canada and China with companies such as Morneau Shepell, BesTV, and Spring Airlines in the fields of media operation, strategic planning, and customer service. Shiyao received his BA in Broadcast Journalism from Tongji University and his MA in Journalism Studies from Concordia University.

Shiyao’s experience in interacting and engaging with multicultural communities is an asset to the Seals & Sealing Network toward expanding its domestic and global reach. 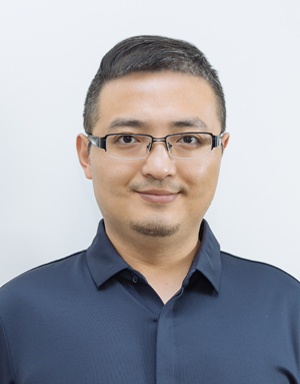